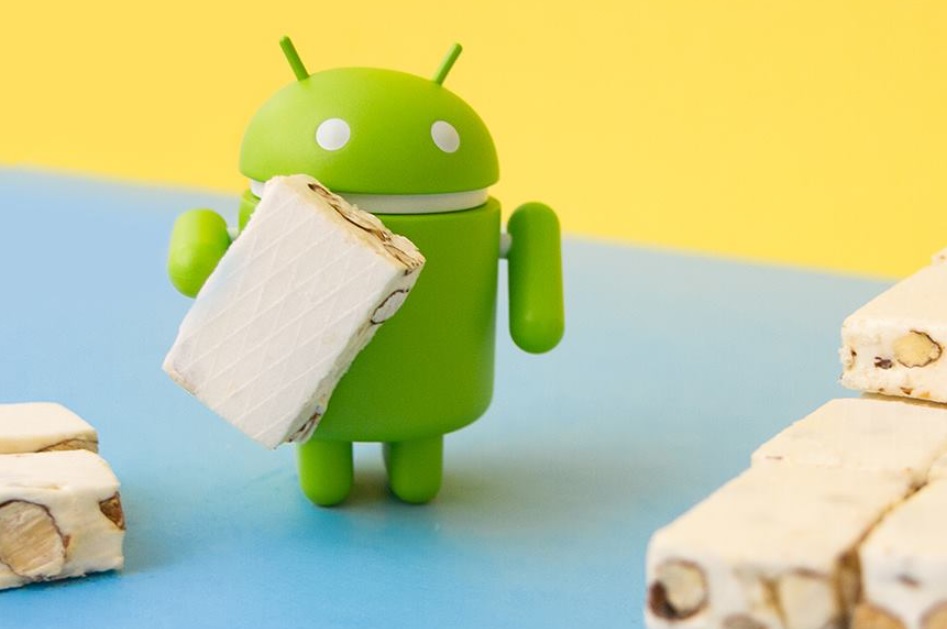 Anyone who has been using Android for a few years knows that there is a tradition in the operating system: with each new version, an option in the platform settings displays a secret in the form of a drawing or animation.

These Easter eggs are little secrets added by developers in software and operating systems – either as a bonus for the most curious users as a kind of subscription or joke from the team that worked hard to get a product to market.

With more than a decade of life, Android has accumulated several of these games. Below, find out the full list so far and the possible meaning of each of the secrets.

How to activate Easter eggs?

In the vast majority of Android phones, to activate Easter egg you must access the Settings of the phone. Then go to “System” and then “About phone”. On this screen, tap the item that lists the installed version of Android several times. The name and position of this menu may vary depending on the brand of your device.

Android’s first Easter egg came in version 2.3 and is at least curious about the style. It is a painting that shows the traditional mascot of the platform next to a zombie gingerbread man. Behind, several undead, all with a cell phone to their ears. 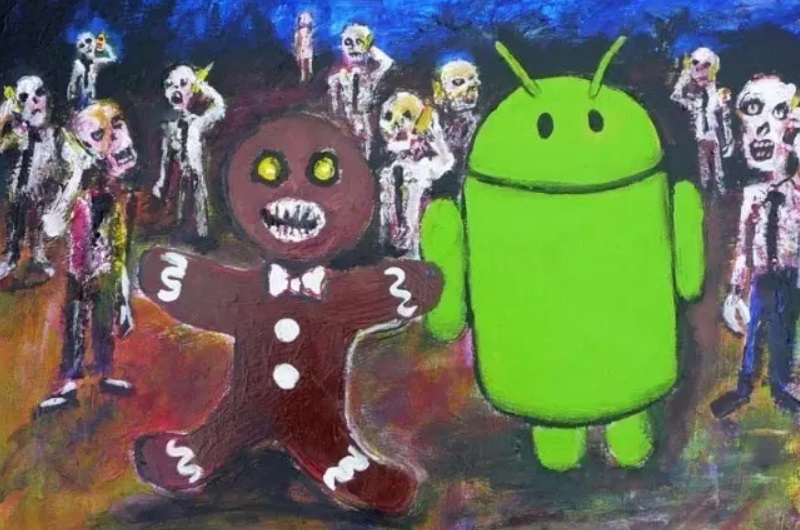 The illustration was created by artist Jack Larson, a friend of the then head of the Android framework team. 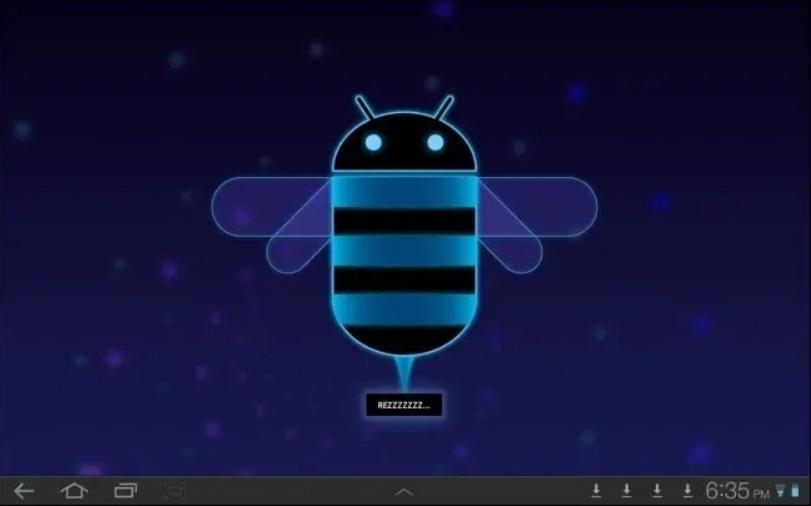 Honeycomb was the first version of Android optimized for tablets. The secret of the system is also a single static art, showing the platform robot in blue color and with the appearance of a bee. This makes perfect sense: honeycomb is a caramelized sweet made from honeycomb.

This was the first Easter egg in two stages. When discovered, it looked just like a pixel art illustration of the Android robot in an ice cream sandwich “outfit”. 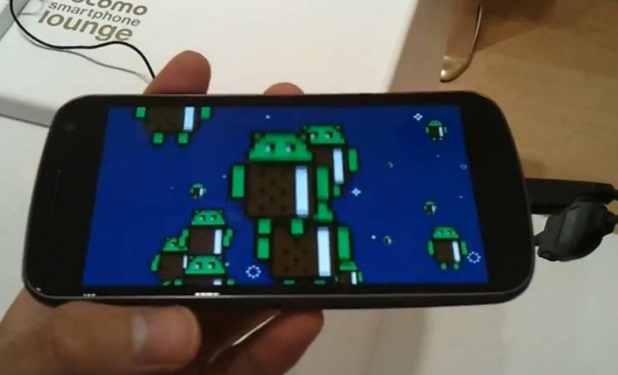 However, when you hold your finger on the drawing for a few more seconds, it is expanded to an animation that refers to the classic Nyan Cat, showing several robots roaming the skies.

Again in two stages, the Easter egg in this version plays with the sweet that inspired the name of the update: jelly beans. When accessed the first image is a drawing of a single giant, smiling bullet.

When you press the screen a little more, you have access to the secret: a multitude of jelly beans on the screen that can be moved as the user wishes, by sliding your finger across the display.

KitKat was the first version of Android that involved an advertising partnership with a candy brand. And it has three stages, each getting more complex than the other.

The first step of the Easter egg is only the letter “K”, which must be rotated on the screen by the user. It is replaced by the version logo and, later, by a set of icons in a square and rectangular format that resembles, at the same time, the illustration styles of Windows 8 and the game Candy Crush.

The “lollipop” version of Android hides a tribute to one of the biggest phenomena of 2014 – Flappy Bird, the extremely simple mobile game that was discontinued after a short time by the creator himself. 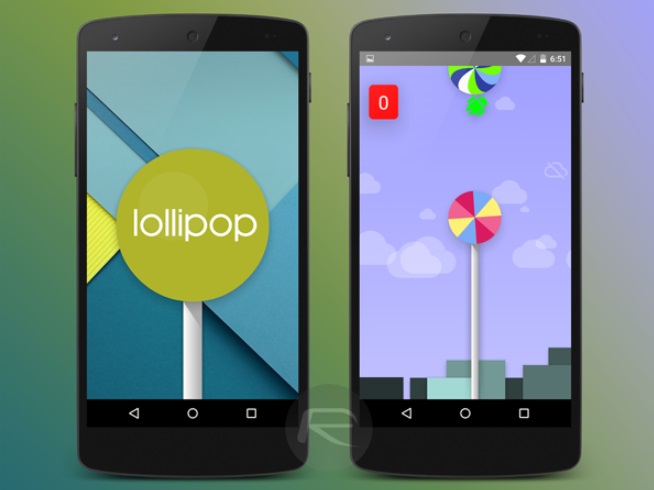 When accessing the secret, you will first see the Lollipop version logo. When you touch the screen, notice that the color of the lollipop changes. Repeat the process a few times until you access the game. The operation is simple: touch the screen to give a boost to the character and make him overcome the obstacles without touching the objects that come out of the ceiling or the floor. Like the original, it is far more challenging than it looks.

The hidden item in this version is very similar to the Lollipop-style Flappy Bird game, but with the obstacles now referring to the new candy. The difference is that the screen has a “+” button that, when pressed, allows up to five more players to try to escape the obstacles at the same time.

The first screen is an illustration of Android Marshmallow in two stages: first in the form of the letter “M” and then with the best-known look.

The Android Nougat mini-game is curious, complex and meaningless: basically, it is a virtual collection of kittens, along the lines of the successful Neko Atsume. 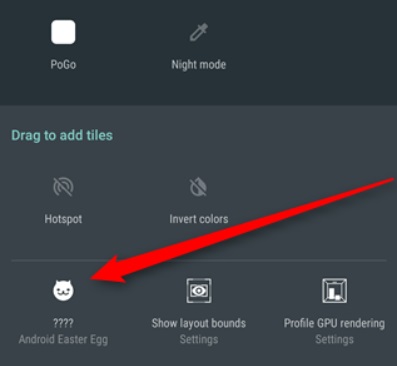 The icon in notifications.Source: How to Geek

After unlocking the game by the traditional method, a new icon appears in your notification menu. 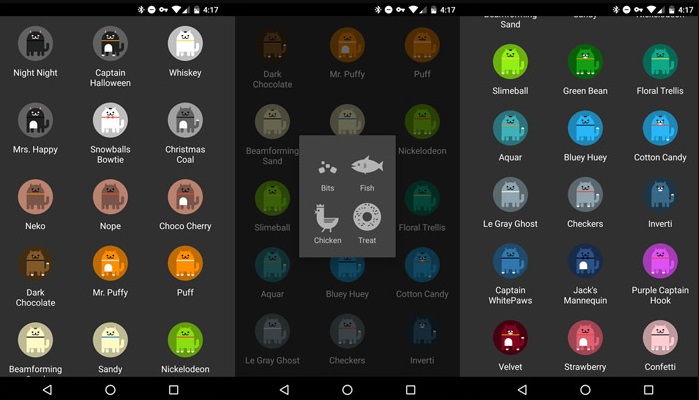 When you activate it, it serves as a food dish to “attract” new kittens, which are differentiated by numbers and physical characteristics, such as spots and varied colors.

The second brand that became a version of Android brings a very curious and less challenging Easter egg than the previous ones. Here, initially you are faced with the Android logo in a stuffed bubble. 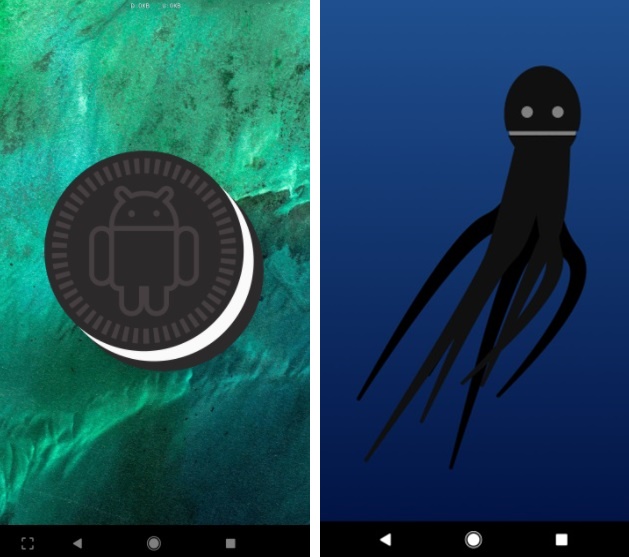 By pressing the illustration, you start to control a kind of octopus, but with the head in the shape of the Android Oreo robot. It moves quite erratically across the screen and has tentacles that stick to the sides, making it a fun pastime for a few minutes.

In the latest version so far that has received the name of a sweet, the secret is a very simple design application, which was never released on the Google Play Store. 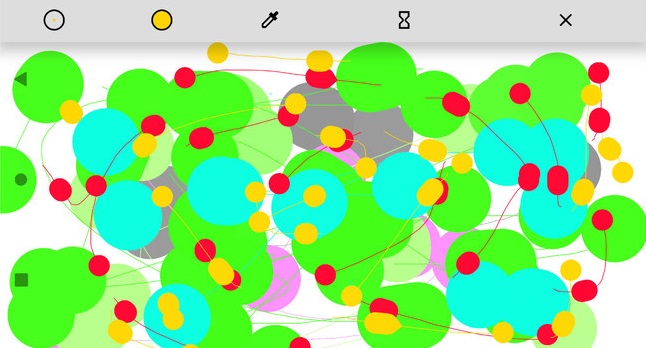 It allows you to scribble or write colored messages using your finger, with few color and shape customization options. 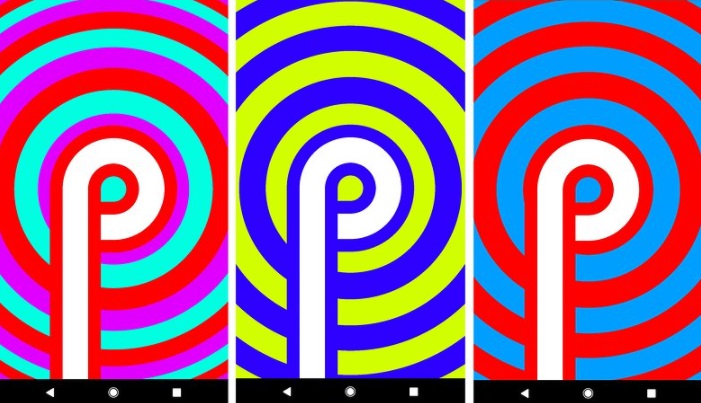 This app did not appear on all phones: most Android models only display an animation with the letter “P”, with the color scheme changing with each new touch on the screen.

The Android that celebrates a decade of platform life and did not bring a tribute to a sweet had the Easter egg discovered in Beta versions. 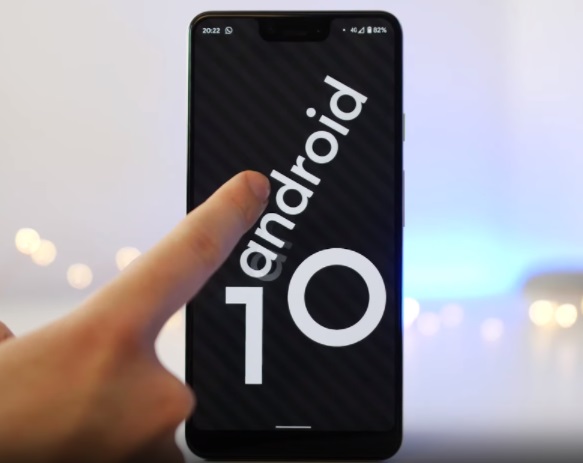 The first step involves an illustration of Android 10 that hides a “key”. All you have to do is move the number “1” and make it into the leg of a letter “Q” – Android 10 is Android Q, in case the old nomenclature was respected. 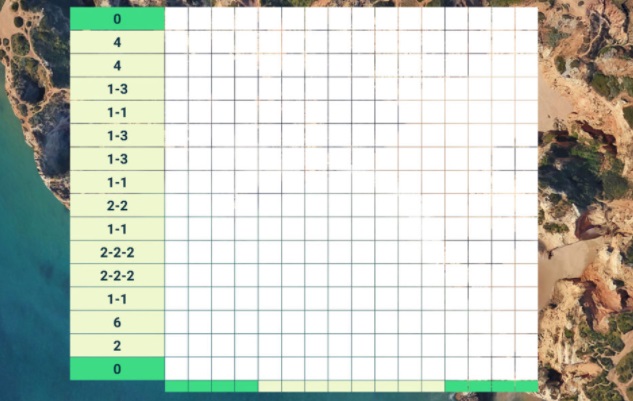 After forming the letter, you have access to the second stage of the secret: a puzzle of squares that must be filled in to form a figure. The “game” results in a number of Android system icons, such as volume or battery symbols.

The latest stable version of the system, Android 11 had the secret revealed in September 2020. It starts with a volume meter and, to activate the joke, you must rotate it clockwise three times until the Android 11 logo appears .

Then, a cat emoji appears on the screen, indicating that this is a kind of evolution of the game present in Android Nougat. Using the new bubble menus of the system, you can enable a toy, a bowl of food and a water source to the pussy.