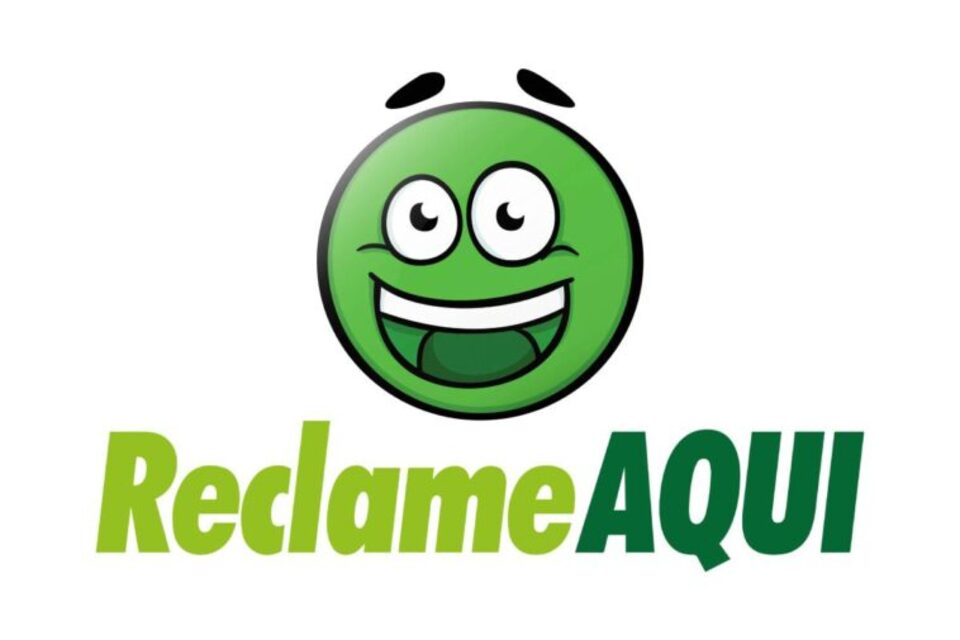 The date of the most important ceremony for world cinema is approaching: the Oscar. Meanwhile, here in Brazil, the LGPD film has already premiered and has a lot of consumers out there starring in minimally curious scenes when complaining about compliance with the law by the companies with which it relates.

The companies’ attendants are also not far behind and provide us with memorable performances. It is a sign that we can expect some good sequences to be shown on the stages of the National Data Protection Authority and the Judiciary.

In fact, the most popular platform for resolving conflicts between consumers and companies on the internet, Reclame Aqui, registered – in the last month alone – exactly 574 complaints that expressly mention the term “LGPD”. By sampling, we analyzed 30 complaints (that is, 5% of the total) and extracted some interesting metrics, which are:

Preserving the identity of both companies and consumers, we present below our 5 Oscar nominations for best film, leaving the choice of the public to define the winner:

1) The first indication goes to the history of the consumer who complained about receiving e-mails about debt collection from third parties (which revealed personal data of these third parties). The consumer rightly claims that the company is promoting a data leak from these third parties. In the end, however, tired of the procedures for solving the case, the consumer finds an unusual solution to the complaint: he announces that, if he continues to receive the emails, he will post prints on the internet marking the responsible company. That is, the solution to a data leak is another (and more expressive) leak.

two) The second indication refers to the scenario of the case in which the consumer requested the account cancellation and data deletion, which took a long time to take effect. The climax of the story occurs when, in response to the request, the attendant resolves to stress, in the middle of March 2021, that the company is still “looking for solutions to adapt to the LGPD”, that is, it ends up revealing that the company has not even started a project of compliance with the law.

3) The third indication goes to a horror story that has a hint of LGPD. The consumer turns against the retail company that delivered the product (a television) to the neighbor’s address, showing the invoice, which contained his personal data and, obviously, the purchase price. The consumer explains to the company that his biggest concern in this case stems from the fact that he has recently been mugged by a neighbor and, therefore, fears the fact that the neighborhood now knows that he owns a new television.

4) The fourth indication goes to the plot that had as protagonist consumer who engaged in a technical discussion with the company’s attendant about cookies and at the end stated that, despite continuing to understand that the company’s behavior is abusive, it would give a good grade and accept the conclusion of the complaint, as it received quick responses and demonstrated the knowledge of the attendant on the subject.

5) The last indication goes to the history of the consumer who conducted a private investigation and understood that a company that constantly contacted him via telephone would have been the target of a security incident involving personal data. The highlight goes to the surprising end in which the consumer frustrates everyone’s expectation (who expected him to request some kind of compensation) and asks, in fact, that the company notify the National Data Protection Authority as soon as possible. (ANPD).

The mere existence of the match above highlights (i) the importance of LGPD for society and its scope; (ii) the relevance of cooperation between consumer protection authorities and the National Data Protection Authority (in this regard, the recent agreement signed by SENACON and ANPD is celebrated again); and (iii) for companies, the need to provide close and meaningful service, even if the decision is not favorable to the consumer’s request.

As for Oscar, place your bets and rest easy, as this is only the first of many editions.