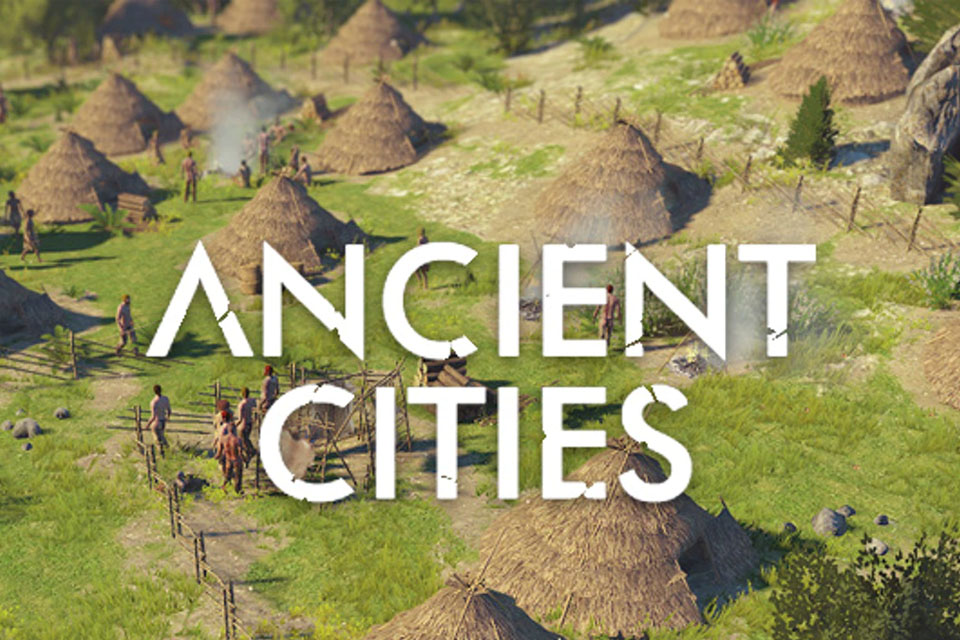 Since I started my gamer journey through computers, I have become a great enthusiast of games aimed at building cities. It all started in the 1990s, with SimCity, which brought the possibility of developing regions in a complex and pleasant way for that time. The years passed, the different contexts helped and, today, we have a flood of titles that drink from the source of success shared by Pharaoh, Banished and Dwarf Fortress.

Futuristic scenarios, current or based on the past. They all have points to be analyzed and, falling into the common grave, is almost a certainty. Diversification among them is small and ostracism can be fatal. Recently, a title caught my attention: Ancient Citiesfrom spanish UncasualGames, conducted by the group of friends Juan, Xavi, Luis, Eugenio. Calm down, it’s not the fantastic new quartet of Barcelona or Real Madrid. 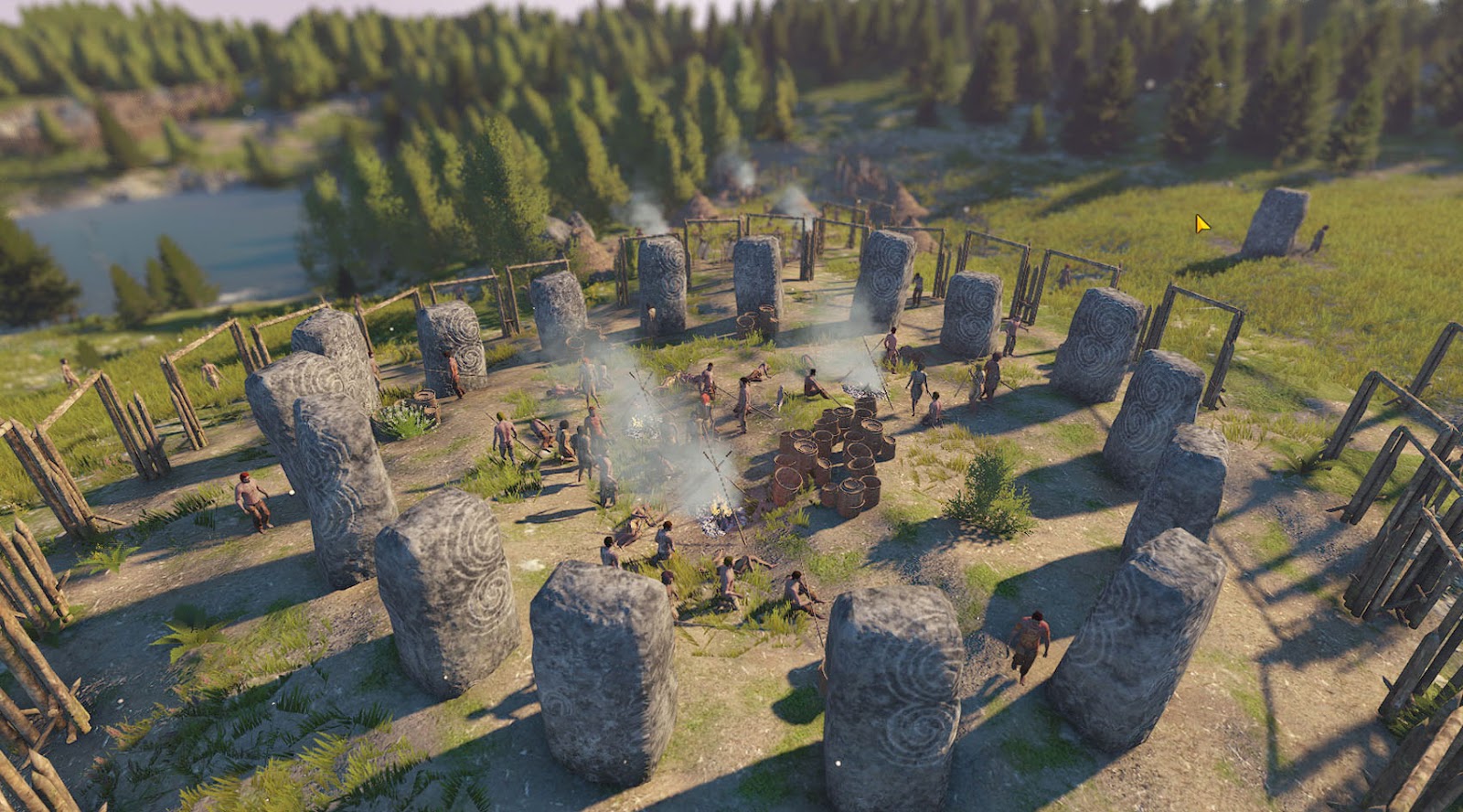 Besides the fact that I like city ​​builders, I am passionate about the history of our world, especially the age of cavemen. There, the perfect setting was set, just wait for the launch of this stone to be polished.

A good idea in the head

The project started to be developed in June 2017, along with a campaign in the Kickstarter, which raised more than € 127 thousand. THE UncasualGames also created crowdfunding on the Indiejogo website, where it raised € 93 thousand Euros. After more than three years of development and a pandemic in the middle of history, Ancient Cities was released in early access on Steam in December 2020. I already had access to alpha mode, which was pretty raw to be honest. With the arrival of the game on Steam, the constant feedback from the players and the imminent response from the developers, I started to dedicate myself more to the game, mainly to write this text for you. And don’t think it was easy, as I had to convince the developers that it was just a preview of the game. Even because of his current state, it couldn’t be much different.

Ancient Cities can be considered a survival game, with attributes of building cities. The two factors go hand in hand, as we have already found in many other titles. Its backdrop is the Mesolithic Era.

The period is understood by historians between 10,000 BC and 5,000 BC, where the land passed through the last ice ages, causing the temperature to become milder, allowing a new normal. At that time it was common for human beings to look for a cave and food to survive, in a continuous and infinite cycle. With the great change in the ecosystem, it was possible to migrate from caves to terrains and to start a true civilization. The game starts exactly this way, with you commanding a small group of nomads. You will be able to choose the place where your adventure begins, being in the middle of the bush, close to the beach or even on the banks of a river. His small tribe has children, women and men. Here child labor takes place. You start your journey without many tips and trying to understand everything how it works, kind of in trial and error, since there is no tutorial yet. There were several starts of the journey to be able to develop my settlement in a primary way.

The menus, a fundamental part of the interactivity of a construction game, still need to be improved for a better understanding and usability. It is clear that the quartet has a great facility in developing the graphics and algorithms for the development and management of their village. One of the great differentials of Ancient Cities, which has been little explored in other titles, refers to astronomy. Considered one of the oldest sciences, it was instrumental in directing ancient civilizations. In the Spanish title it has a space never seen among other games and can be fundamental to the success of your adventure.

Comparing is a must

In 2020 I got to play two city building titles based on the past. In the first one, called Ostriv, you develop an 18th century Ukrainian village. The game is excellent, even if you are in early access. Another game is Dawn of Man. The latter is directly related to Ancient Citiesbecause it also has cavemen as contextualization. It is practically impossible not to create analogies between the two games.

Dawn of Man it is already well developed and can be played smoothly. Already, Ancient Cities it is still a baby learning to walk, but it can become a much bigger monster than its main competitor. I say this because the Spanish title has more complexity than Dawn of Man. The graphics are more sturdy, even if it is a game that has a focus on other issues. 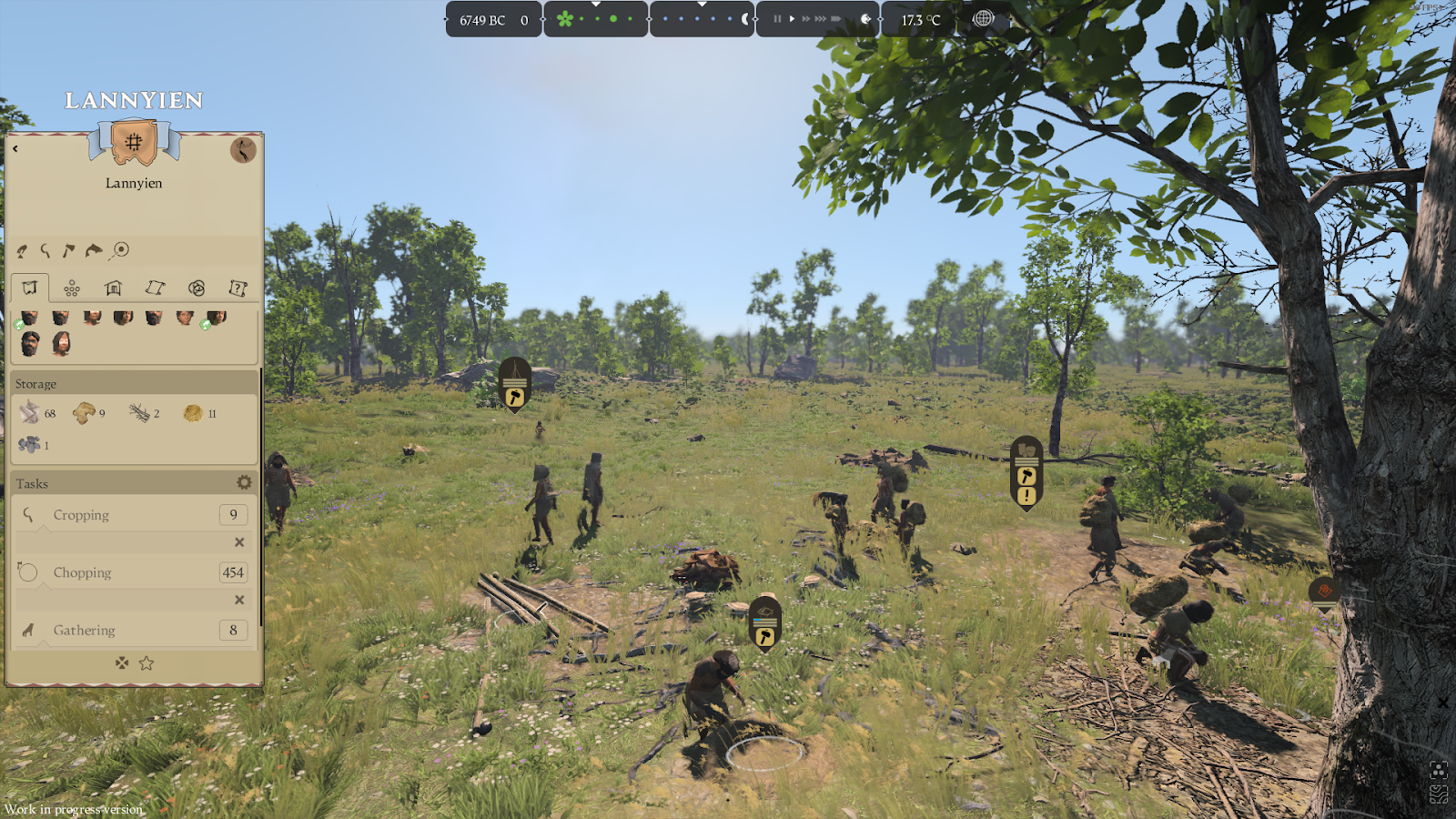 The flagship of Ancient Cities it is in the possibility of strategies and management of raw materials and food, in addition to the survival factor. The possibilities are endless, from the creation of specific groups for harvesting, to the desired area of ​​work and construction. It is still possible to take care of the family structure, modify policies and even religion.

Everything happens in a slow and minutely controlled way. It couldn’t be different, because at the time it was just like everything happened. It will still be possible to discover items, improve technologies, manage resources and their population. This last task may seem a little complex at first, since you can divide all human beings into groups or even give them individual tasks.

And don’t think it stopped there. To build your big city, you will have to face invaders and even the fury of the ecosystem. This is not the only thing that scares. The fact that the game cost almost R $ 100.00 may have been a shot in the foot of the developer. I think they were happy with the repercussions until the period before the launch, with practically daily news that sharpened the players. However, placing this price can alienate many gamers

The big question is whether the company will keep the batten high and do everything possible to please fans who invested money in the collective campaign and especially those who had the courage to buy it at this price.

It is very clear that the game is promising, but that it will depend a lot on the support of the players. B.C still has an early stage, practically Alpha, but has the potential to become gigantic over the next few months. Good off-screen management will be critical for the project to become a great title.