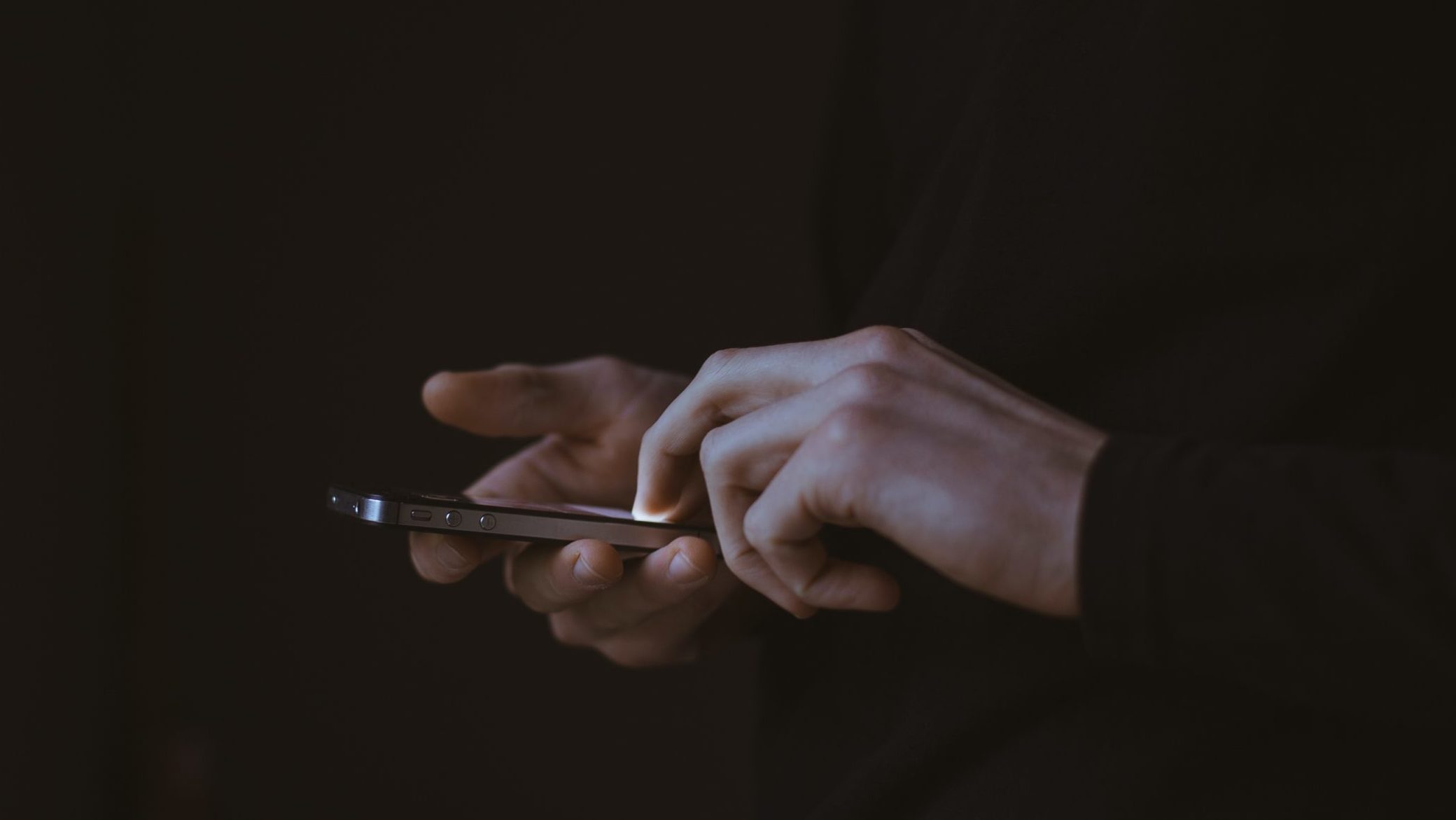 Anatel (National Telecommunications Agency) will meet with representatives of some of the main telecommunications companies in Brazil and experts in the sector to discuss the implementation of STIR/SHAKEN technology. Already present in the United States, it is able to stop fraudulent phone calls — known as spoofing. Here, the practice is especially common for criminals who pose as spokespersons for companies, such as the operators themselves, or even banks.

On Thursday (16), Anatel will meet with representatives of operators to assess the implementation of STIR/SHAKEN in Brazil. At the event, the agency hopes to hear about the experience of other countries in adopting the technology, and about the main challenges for adopting it in the country.

Representatives of Arquia Datora (ex-Vodafone Brasil), Cleartech and TIM were invited to the event. The meeting (via Microsoft Teams) will be open to all interested parties.

Anatel recently approved a proposal to decrease telemarketing call spam. Now, this type of service will have to use the prefix 0303, which makes the user recognize the type of call and choose to answer it or not.

Anatel wants to fight spoofing… but what is it?

The adoption of STIR/SHAKEN technology by Brazilian operators is another step towards identifying the caller.

Spoofing usually involves an unknown caller impersonating an official company number. The practice differs from WhatsApp scams or fake social network accounts that pose as banks like Nubank, Itaú, Bradesco and others.

In these cases, it’s easier to see that it’s a setup because, generally, a typo or unusual number ends up giving the clue that that contact was made by a criminal, not an official company representative.

Spoofing is harder to spot as there is no easy way to identify an unknown caller, something that would become a reality with STIR/SHAKEN. It may seem, from the code, that it is just a mechanism to prevent phone fraud, but in fact, they are two separate technologies.

STIR/SHAKEN is already present on US operators

STIR comes from the term Secure Telephony Identity Revisited. It is a mechanism that identifies the caller at different points in the call, from the beginning of the call to when the person hangs up. This way, if she is transferred — to another fraudulent line — it will be possible to know who is behind the call. This technology was developed thinking about protecting the user from illegal VoIP calls — voice over IP.

SHAKEN, on the other hand, serves a similar purpose to STIR, but was made for calls that use the telephone line. Therefore, the caller is identified using security tokens. Through STIR/SHAKEN, the operator can identify if the caller is authorized to use that number that is calling.

In the United States, the largest operators in the country, such as T-Mobile, Verizon and AT&T have been using STIR/SHAKEN since June 2021. The FCC (Federal Communications Commission), responsible for regulating the telecommunications sector, forced the largest companies sector to implement the technology for calls.

According to T-Mobile, 89% of calls covered by the operator’s plan include STIR/SHAKEN technology. AT&T already communicated to the market that it blocks more than 1 billion robocalls per month — they are calls that use software to simulate attendants or that lead to an illegal line and that can be used for spoofing.

Without a doubt, for fashion to catch on in Brazil, Claro, Oi, Vivo and TIM would have to adopt STIR/SHAKEN for most of their calls. Especially with the increased network coverage nationwide in the wake of the 5G auction, the move would be welcome to stem the rise in telephony scams.

With infomation: Anatel, The Verge, Hiya