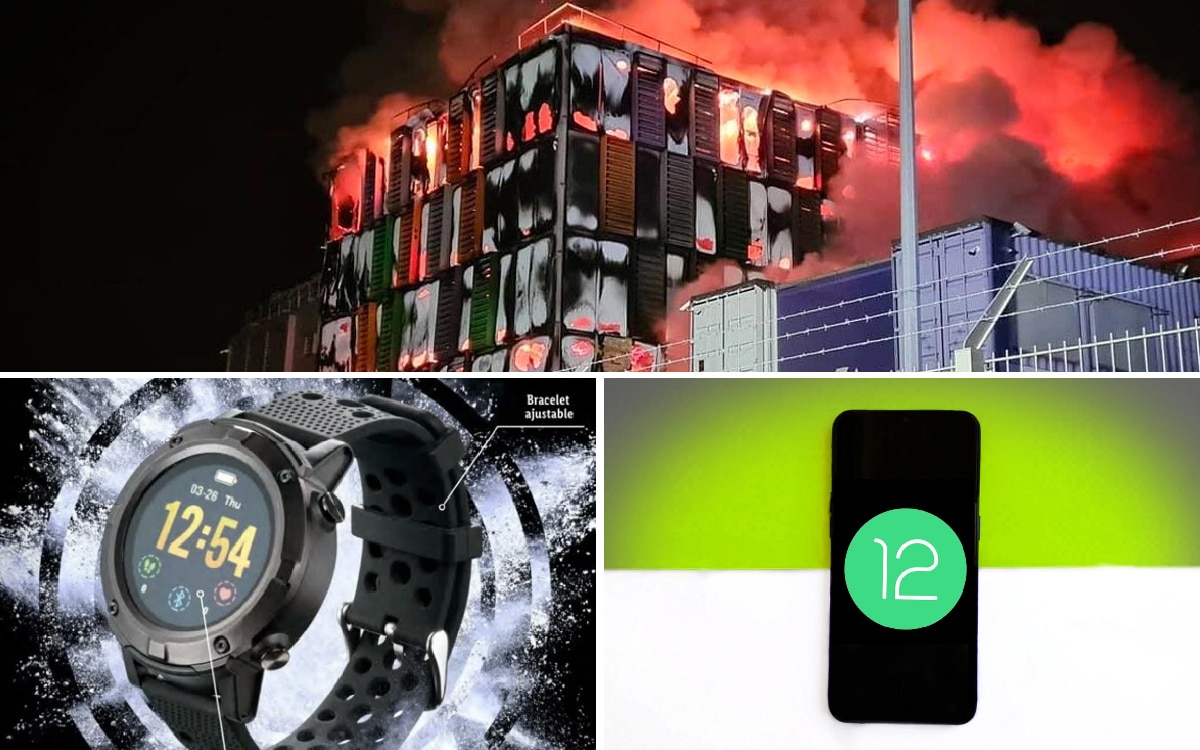 OVH is hit by a devastating fire, Lidl is expanding its range of smartwatches, manufacturers unveil the list of smartphones compatible with Android 12, here is the recap of the week!

The French web has been heavily impacted by the fire that ravaged OVH data centers in Strasbourg this week. Many sites are still offline today, and will remain offline for a few more days. The news was also marked by the first photo of the Huawei P50, or rather its glass protection, which reveals a very rounded design. Chance or not, we also know the list of smartphones that will be compatible with the Android update, of which the P50 is obviously not part. Finally, we got to know Lidl’s new smartwatch, barely more expensive than the first.

Here is the list of smartphones compatible with Android 12

Android 12 is currently in beta, and many users are eagerly awaiting its official launch. The manufacturers have announced the list of their compatible smartphones, so that everyone can verify that they will have access to the update. On the side of Google, all Pixels from 3 to 5 will be entitled to the upgrade. The OnePlus 7 to 9 will also have access, as well as all Xiaomi Mi 10. Samsung also offers a wide range of compatible devices, ranging from from A51 to the newest Galaxy S21. Many mid-range smartphones will also be able to download it. You can find the full list in our article below.

And yet another Lidl product that targets big brands. After the launch of its Silvercrest smartwatch, the brand is expanding its range with the Silvercrest Move, a connected watch more complete than its little sister sold at 65 €. In the program : calculation of the number of steps and calories burned, sleep analysis and reminder for taking medication. Like any other smartwatch, the touchscreen displays the time, date, weather, notifications, calls, and apps. It has been available in stores since March 11. 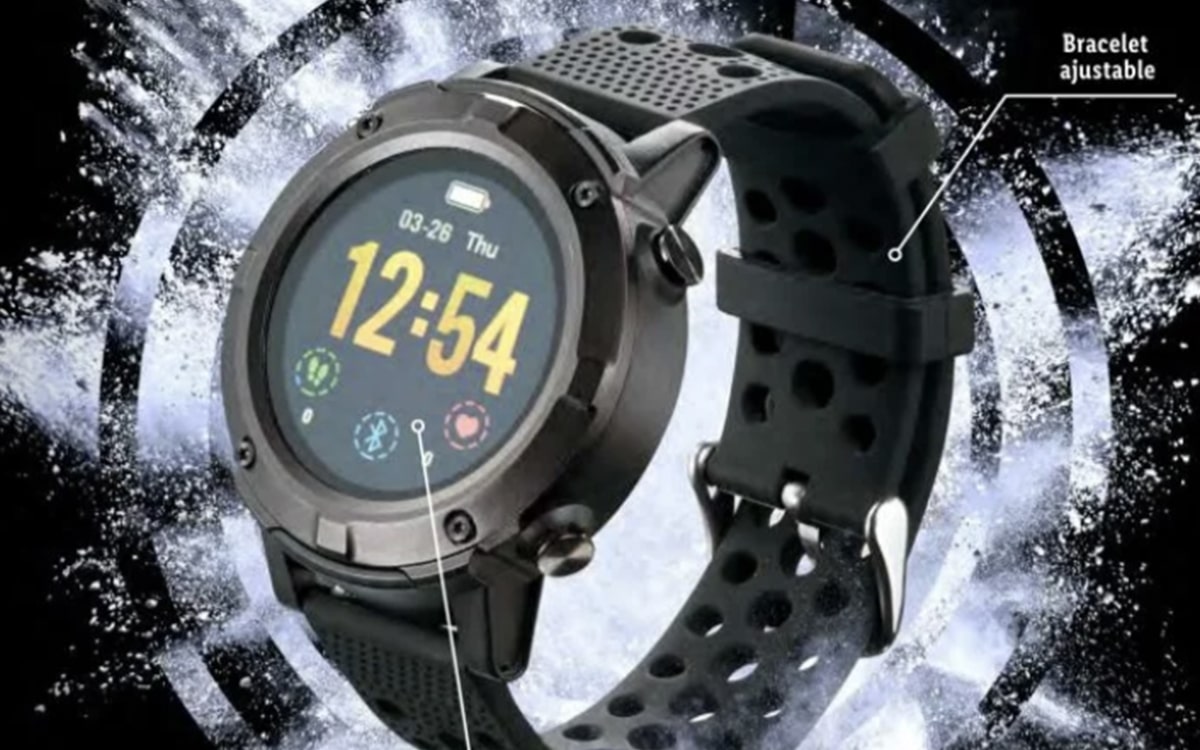 Here it is, the first photo of the Huawei P50. Well almost, since it is actually the glass protection that will cover it. This nevertheless tells us that the lower and upper edges are almost absent and that the design seems very curved. For now, the various sources indicate the release of 3 models: a classic P50, as well as a P50 Pro and Plus. These should be equipped with a processor Kirin 9000 engraved in 5 nm. Embargo requires, users will have to say goodbye to Android, which will most likely be replaced by Harmony OS.

A fire ravages the OVH data center in Strasbourg

This is arguably the biggest news of this week. You surely did not miss it, OVHcloud was the victim of a serious fire in its Strasbourg data center. Suffice to say that the damage is considerable: with the SBG2 completely destroyed as well as part of the SBG1, it is more than 3 million sites that have been impacted by the accident. Fortunately, we do not deplore any injuries. On the other hand, the repercussions are enormous: several customers have already indicated that they have lost all of their data, like some Rust game servers. The fire could have been caused by a malfunction of the inverter, which was supposed to prevent this kind of disaster. In the process, Octave Klaba, CEO of OVHcloud, unveiled his recovery plan for damaged data centers. The first of them will be gradually restarted by March 21. It will be necessary to wait until March 25 that the SBG3 is fully functional. Things get complicated for the SBG2, totally lost in the flames: no date has been announced.

This week, the editorial staff got their hands on theAsus Rog Flow X13, an ultraportable PC whose power is matched only by its versatility. We appreciate its excellent screen, as well as very good sound quality compared to the competition. The only downside is its 720p webcam which would have deserved a better resolution. Count € 1,499 for the model alone. The Rog Phone 5, meanwhile, offers a smart design and really fast charging for an optimal gaming experience. Its handling is always its weak point, as well as a photo part that leaves a little to be desired, especially for a smartphone with € 799. Finally, theOppo Find X3 Pro dazzles with its intelligent design and very bright screen. There is an improvement in battery life, unlike an audio part that deserved better, like the optical and digital zoom. Price of the beast: € 1,149.