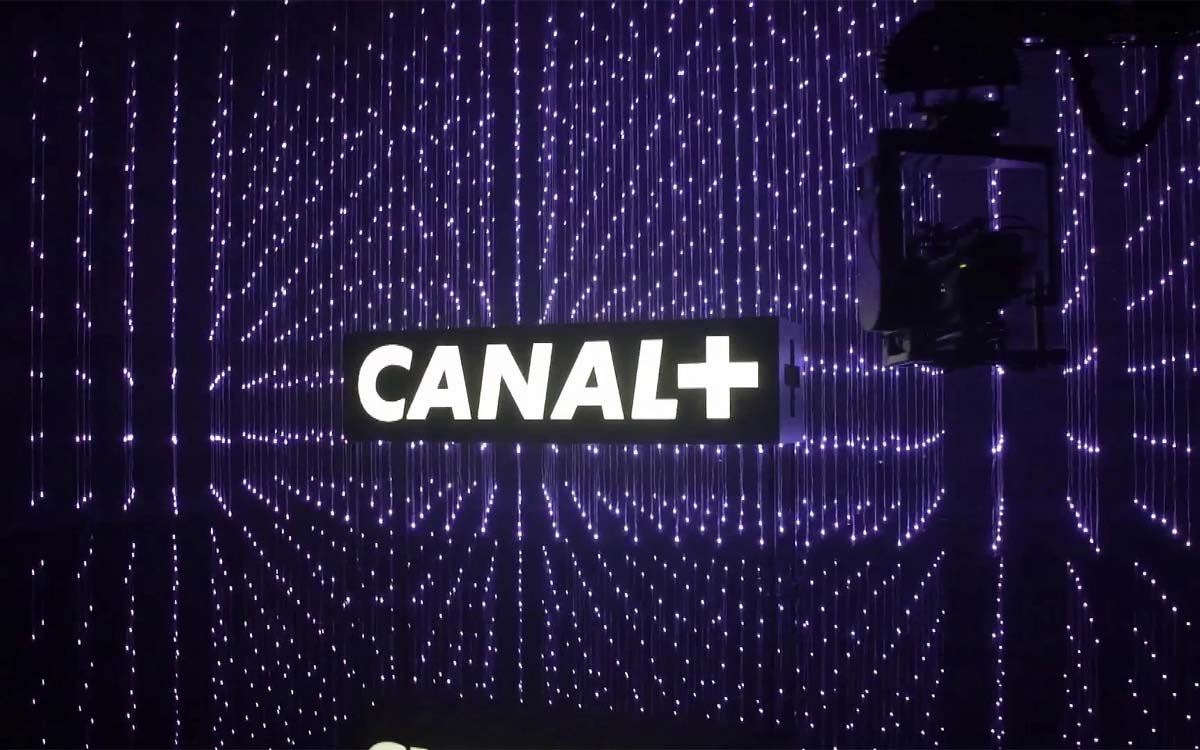 Canal + has just signed an agreement with representatives of French cinema. Finally, the encrypted channel remains the main financier and distributor of French films. The Vivendi subsidiary will have to spend 200 million euros per year for three years to participate in the development of French film products. Out of this deal will emerge a whole new media timeline, it’s about time.

The hatchet is buried, for now. After months and months of tense discussions, Canal + and representatives of French cinema have finally reached an agreement in regulatory and tax matters. Faced with the CSA’s refusal to reduce the channel’s investments in the French 7th art, Canal + had threatened to leave TNT and abandon its status as a generalist channel by offering its sports, series and cinema packages on separate channels. A clever way to Canal + to drastically reduce the amount of its obligations.

Such a maneuver would have enabled the channel to save 80 million per year in subsidies out of the 160 million they are currently giving. But finally, Canal + will not have to take action. An agreement was therefore signed and allows the chain to remain the main distributor and financier of French products. And above all, this agreement will result from profound changes in the chronology of the media, this French exception which prohibits streaming channels and platforms from showing films released in theaters before a period of 36 months.

But let’s first come to the terms of this arrangement. Canal + and its dedicated Ciné + channel will have to distribute nearly 190 million euros per year to the French film industry for three years, tacitly renewable. It will be necessary to add to this sum the amounts paid by the free channels of the Canal group and a dispute worth 30 million euros to be paid over the three years. In fact, the bill amounts to approximately 200 million euros per year, not to mention StudioCanal’s investments.

To read also: Canal + still increases its prices at the start of the school year, here are the new formulas

As you can see, Canal +’s bond base is larger than before. Only, the channel has obtained rewards. First, free channels will not be allowed to have more than ten films on their replay services. Most importantly, the media timeline is finally going to be changed. Thereby, Canal + will be authorized to broadcast films only six months after their release on the big screen (compared to eight months currently). In addition, it will keep the exclusivity of the broadcast for nine months.

In addition, and as provided for in the transposition of the European AVMS directive, American streaming platforms such as Netflix, Amazon Prime Video and Disney + will also benefit from these changes, with a counterpart of course. These services will be able to offer films in their respective catalog 15 months after their theatrical release, compared to 36 months with the current media timeline.

A previous agreement, however, provided for a period of 12 months, deemed too short by Canal +. On their side, streaming platforms will have to pay 50 to 80 million euros in subsidies to French cinema each year. It now remains to settle the case of free channels which also finance the French 7th art. For now, it is envisaged that they will also have the right to broadcast films within the same time limits as those allocated to the platforms.