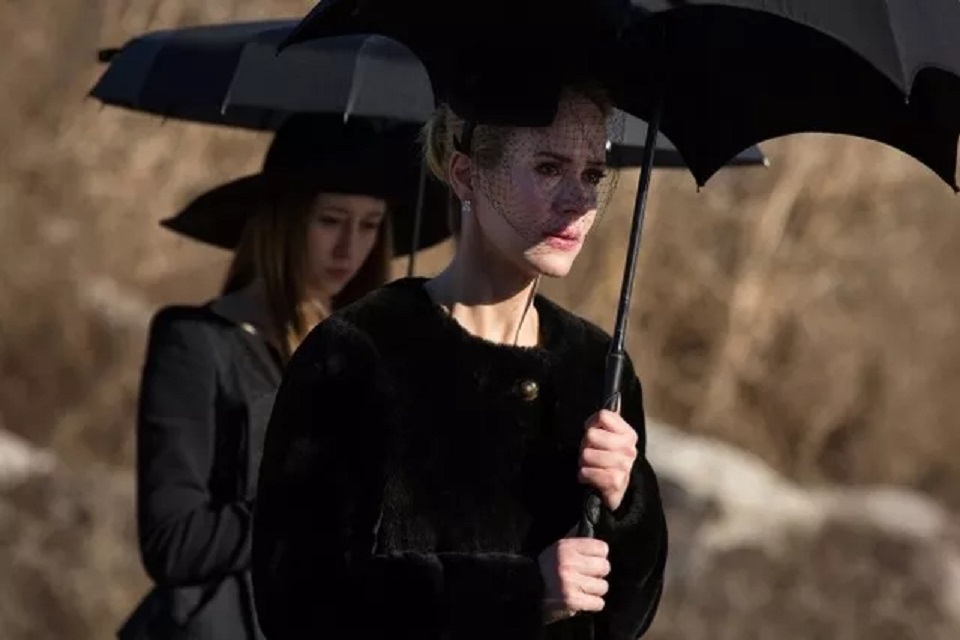 The anthological series American Horror Story has already introduced several controversial characters to the public. Among them, there are also those that, over the nine seasons already shown by FX, have aroused a great hatred in the viewers.

So, on this list, check out ten of the most hated characters in the series so far. It is worth mentioning that the production created by Ryan Murphy is currently developing a new wave of episodes. Do more hateful characters come around? 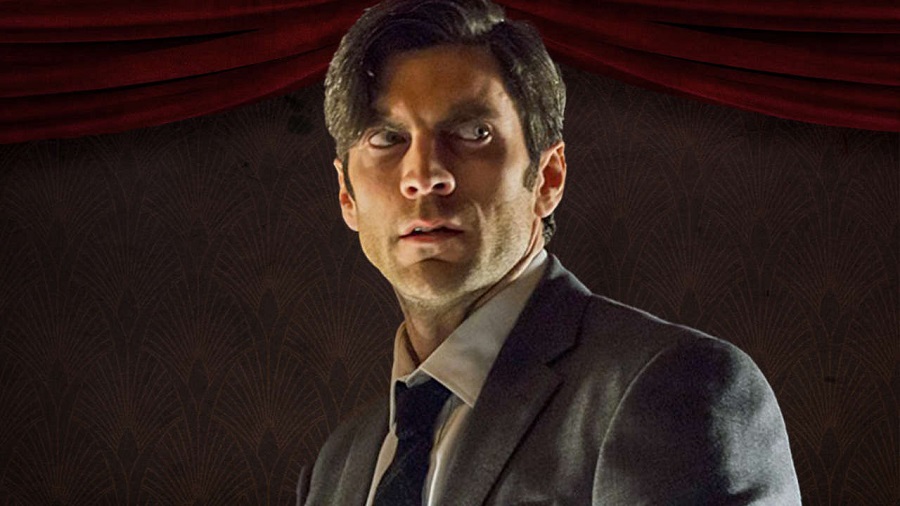 Played by Wes Bentley during the season that became known as Hotel, the public meets Detective John Lowe. However, without any charisma, the character was forgotten in the midst of so many other important and more interesting ones like The Countess (Lady Gaga) and Liz Taylor (Denis O’Hare).

However, he can be classified as a hateful character, as he does not get excited at any time during the episodes. 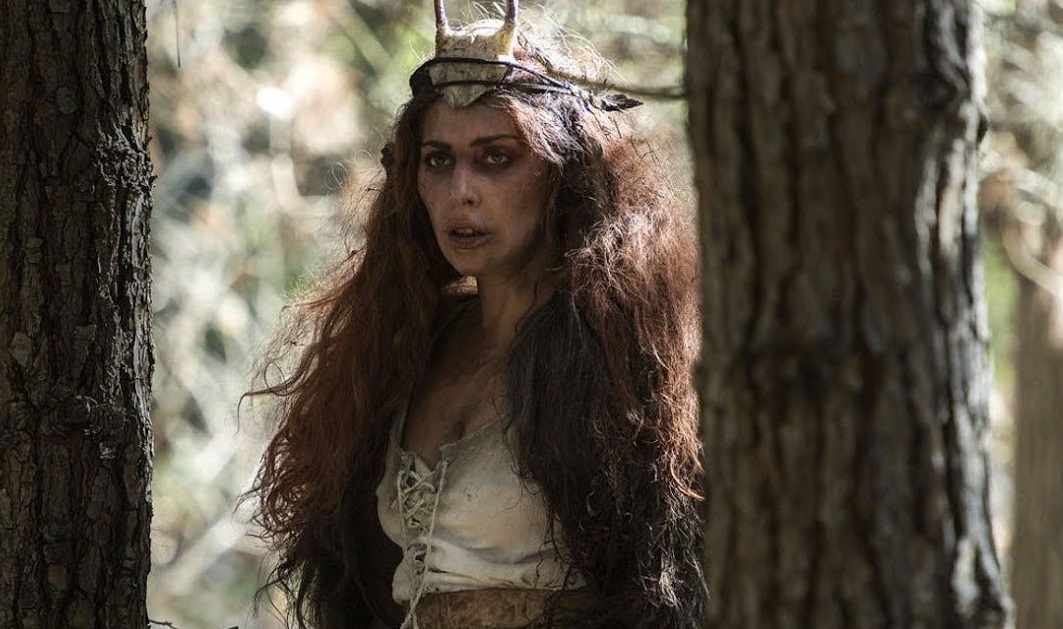 However Roanoke be it a troubled season on several grounds, your characters had some good moments on the scene. However, this is not the case with Scathach (played by Lady Gaga).

The construction of his own narrative seemed extremely lost amid the confusion presented by the writers during the episodes. Still, when she appeared, Scathach was only for the public to want her to disappear for good. 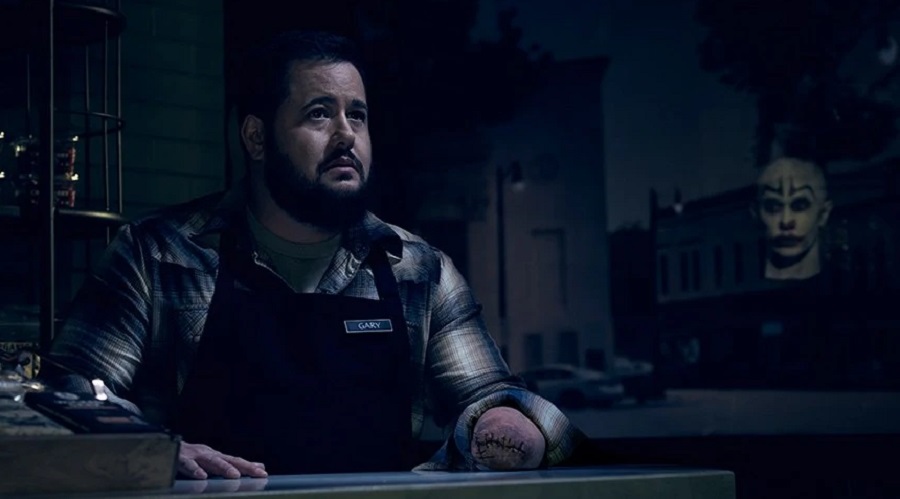 Played by Chaz Bono during American Horror Story: CultGary Longstreet doesn’t really seem like a necessary character this season. From the beginning, he is unpleasant, even without his strong political views. As the narrative progresses and its usual confusions, he sexually assaults Ivy Mayfair-Richards (Alison Pill).

Nothing can be defended in his personality, because his outcome is presented as being terrible. 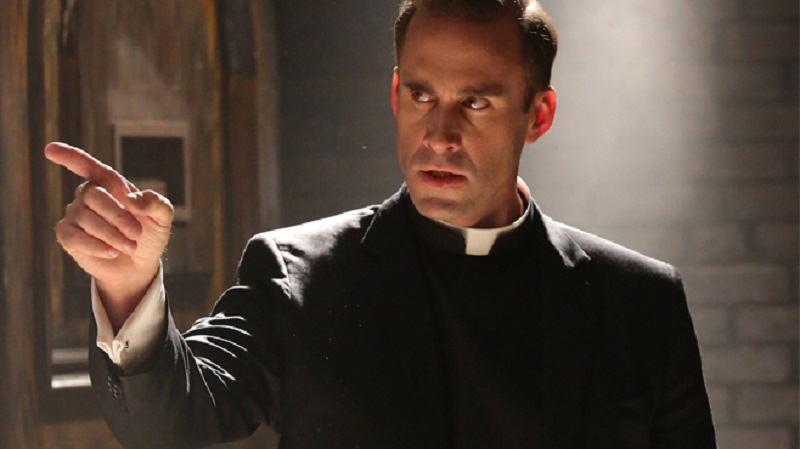 Although Asylum is considered one of the best seasons of the series, unfortunately Monsignor Timothy Howard (Joseph Fiennes) is not configured as one of the best characters.

In this sense, Howard is a character hated for promising many things and not fulfilling any of them. He always appears willing to end the peace of the other characters, but nothing effective happens. He is seen as being very boring for such a good season. 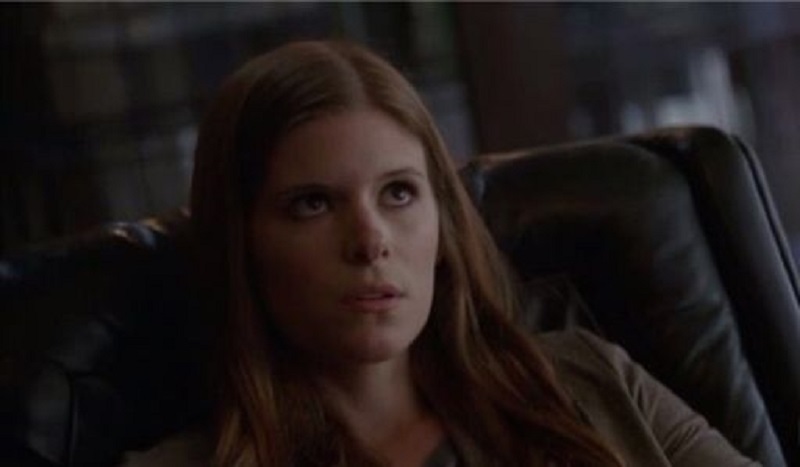 Hayden McClaine (Kate Mara) gets involved with the wrong man: Ben Harmon (Dylan McDermott). During the events of Murder House, viewers watch their various devices to get what they want. Perhaps because it is repetitive, it is so hated. In general, her story is sad and tragic, but she continues to be delusional to have her “happy ending”. 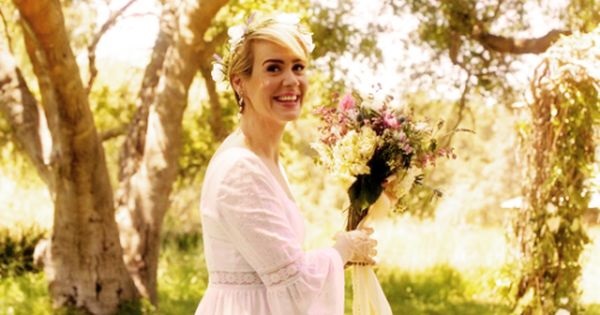 Sarah Paulson is known for her incredible performances in AHS, but when Roanoke is analyzed, maybe that character will be left out. In the plot of the season, Paulson plays Audrey Tindall, who is quite selfish, tearful and manipulative. Without any expressiveness, your participation is somewhat exhausting.

In Murder HouseBen Harmon (Dylan McDermott) is by far one of the worst people to appear. All because he was always thinking of escaping, in any way, to discover the betrayal he committed against Vivien (Connie Britton).

In this sense, there is no redeeming quality that makes the public like, even if minimally, this character. 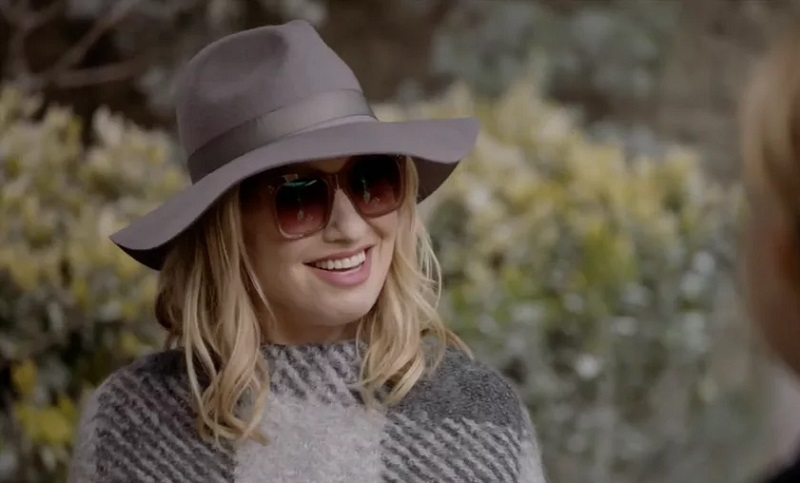 The cast of American Horror Story Leslie Grossman still plays a terrible and irritating character, by the way. She is constantly arguing with her husband, Harrison (Billy Eichner), and seems not to be very relevant to the season 7 plot.

Even with the revelations involving his name, the character has a construction that gets to anger anyone who watches the series. 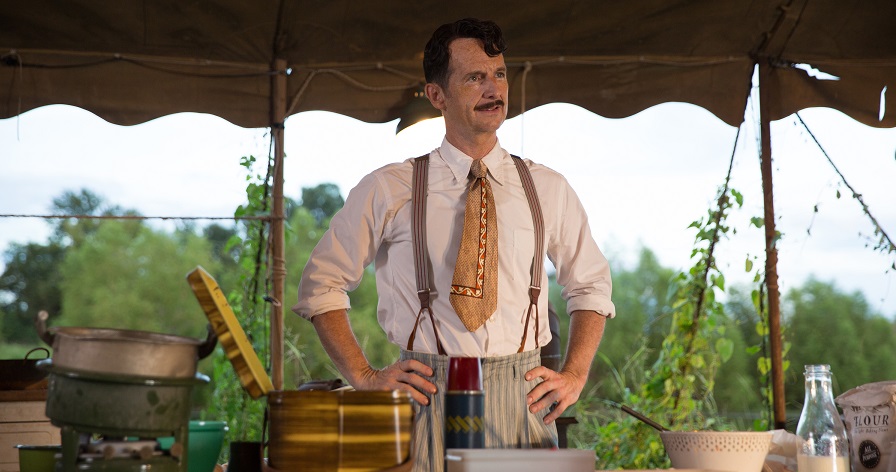 Freak Show is one of the seasons with the most despicable characters. Stanley (Denis O’Hare) is one of them. From the beginning, viewers know that he is willing to do anything to make money fast. He is also a great con artist who designs his plans in an unbeatable way and manages to persuade everyone around him. 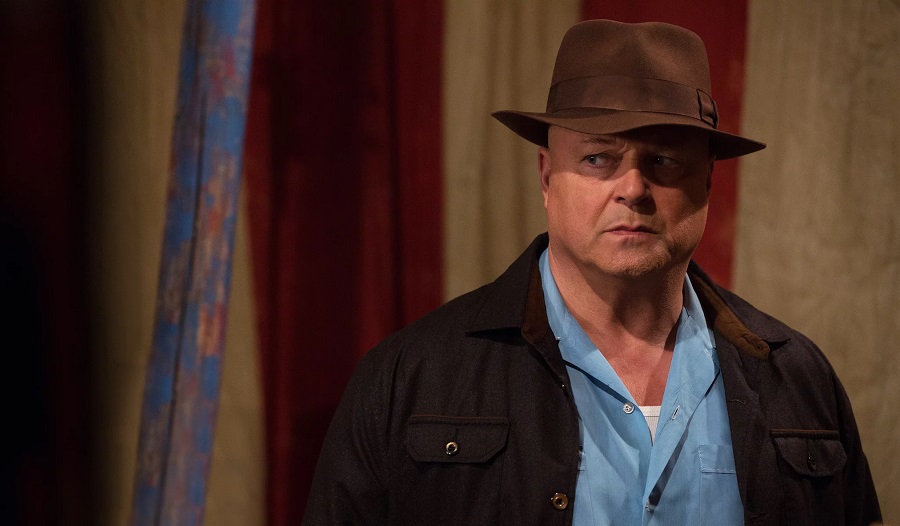 Finally, also in Freak Show, the audience meets Dell Toledo (played by Michael Chiklis). He has tried to kill his own son, Jimmy Darling (Even Peters), and has also tried to abandon his wife, Ethel Darling (Kathy Bates). You can’t like him, can you?