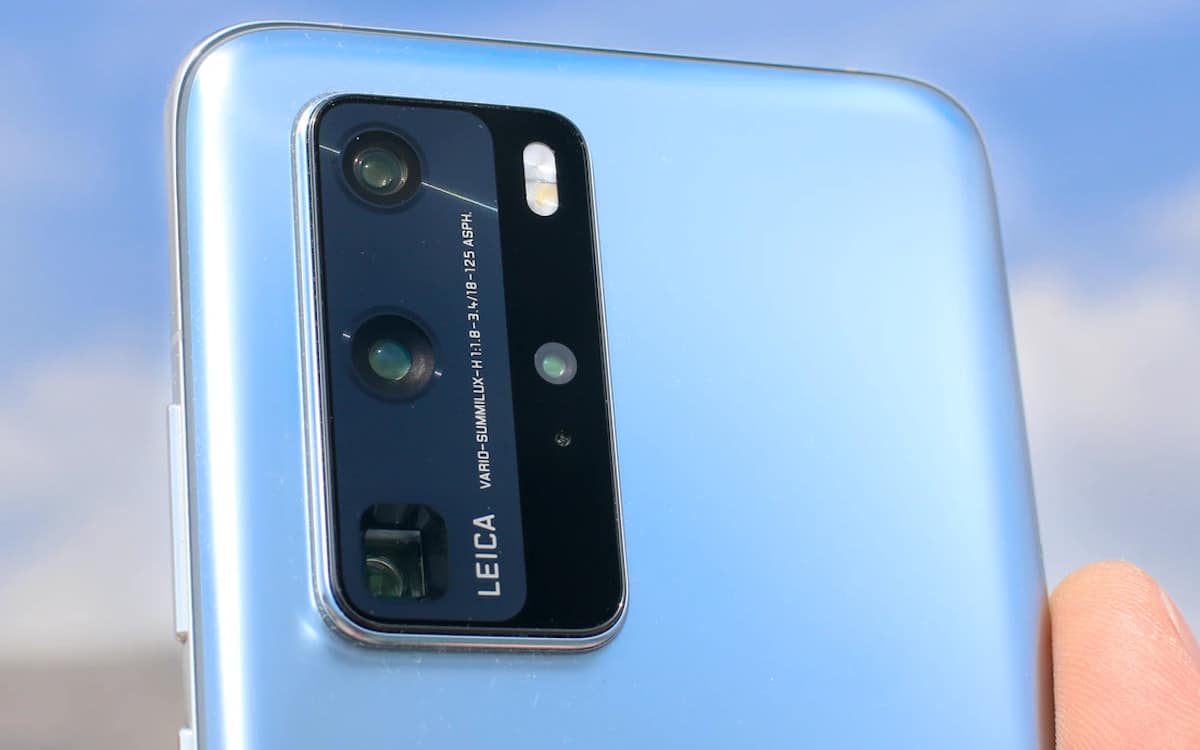 AMD could help Huawei redesign smartphones. The American founder is in fact the holder of a commercial license which authorizes him to work with companies present in the blacklist of the American government where Huawei is located. But that would only solve part of the problem. Because, even if AMD is allowed to supply processors, Huawei will still not have the possibility of obtaining a Google license.

Logically, Huawei should present the Mate 40 range in the coming weeks. Logically, because nothing is really certain anymore. Undergoing ever more sanctions from the United States, the Chinese firm is no longer able to provide itself with SoCs to equip its smartphones and its suppliers are no longer authorized to manufacture them for its needs. . TSMC, the main producer of ARM processors, including the Kirins, is concerned.

Read also – Huawei Mate 40: its release would be postponed to 2021 in Europe

We reported last week in our columns the words of Richard Yu, boss of the consumer division of Huawei. He claimed that his stocks of Kirin chipsets would be exhausted from September 15, TSMC having accepted a last order on May 15, 2020. And since Huawei cannot buy processors from MediaTek, Samsung or Qualcomm, it therefore does not have enough components to continue creating phones.

Commercial licenses for the blacklist

We also remember that the White House announced in 2019 that a business license could be granted on file so that some American companies could continue to work with Huawei. Microsoft is one such company: the Redmond-based firm is supplying Huawei with its operating system for the MateBook laptops, the latest models of which have just been announced. Another is also part of it: AMD.

The American founder is indeed one of the few companies authorized to sell American technologies to companies which are not normally entitled to it, those of the famous ” US Entity List “. At a conference he was invited to last week, Forrest Norrod, vice president of AMD, confirmed that he had obtained such a license. In his speech, he did not mention any companies he is authorized to work with. He also reaffirms his commitment to respect US sanctions. We must therefore temper this relative good news.

This is indeed good news, as AMD could quickly supply very good quality components, allowing Huawei and Honor to redevelop products. But supplying the chipsets is only part of Huawei’s problem. One of the big concerns remains the absence of Google’s technological bricks in EMUI. Worse, the temporary license that allowed Huawei to update its old devices is no longer valid.

Engraved in 5 nanometers at TSMC, the Ryzen C7 is 5G compatible, Of course. It supports RAM in the format LPDDR5, storage in UFS 3.1 and displays up to QHD + with a refresh rate of 144 frames per second. It is compatible with Bluetooth 5.1, WiFi 6 and many geolocation systems. This is a great competitor for Nvidia’s Tegra X family and Qualcomm’s Snapdragon.

It remains to be seen whether Huawei and AMD will really do business. And it is far from impossible. Indeed, AMD is one of the US tech companies hoping the White House will ease sanctions on Huawei because it penalizes US companies. Indeed, the Chinese firm represented a turnover of several billion dollars each year for American companies. But could Huawei consider using AMD components?