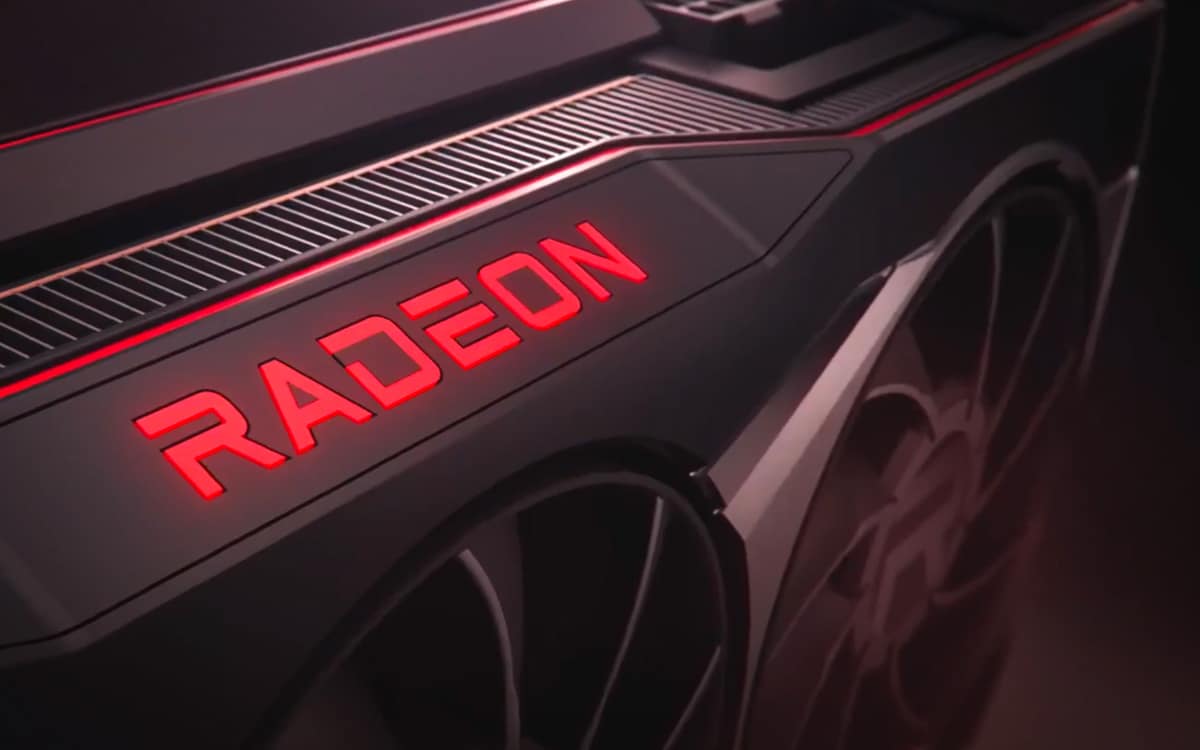 AMD has just released the Radeon Software Adrenalin 21.6.1 driver, with a series of new features including support for new GPUs and technologies such as FidelityFX Super Resolution (FSR) upscaling technology. There’s also bad news like the end of support for Windows 7-8.1 as well as pre-Polaris GPUs.

AMD has just uploaded a new version of its driver for Radeon Software Adrenalin 21.6.1 graphics cards. The new software brings a number of improvements and optimizations as well as a handful of new features, and support for new GPUs.

AMD is launching the FidelityFX Super Resolution (FSR) upscaling technology as the founder had promised. FSR technology is first appearing in a limited number of games, including Godfall and six other titles are included. Ultimately, AMD is not opposed to making the device compatible with Nvidia cards.

AMD says goodbye to Windows 7, 8 and 8.1 with its latest driver for Radeon graphics cards

AMD has optimized the execution of the game Dungeons and Dragons: Dark Alliance, and added GPU support for RX 6800M laptops. The list of changes is particularly large in this iteration, but what we mainly remember is that AMD has decided to end support for Windows 7, 8 and 8.1.

Older GPUs prior to Polaris are also no longer supported. Here is the full list of release notes: