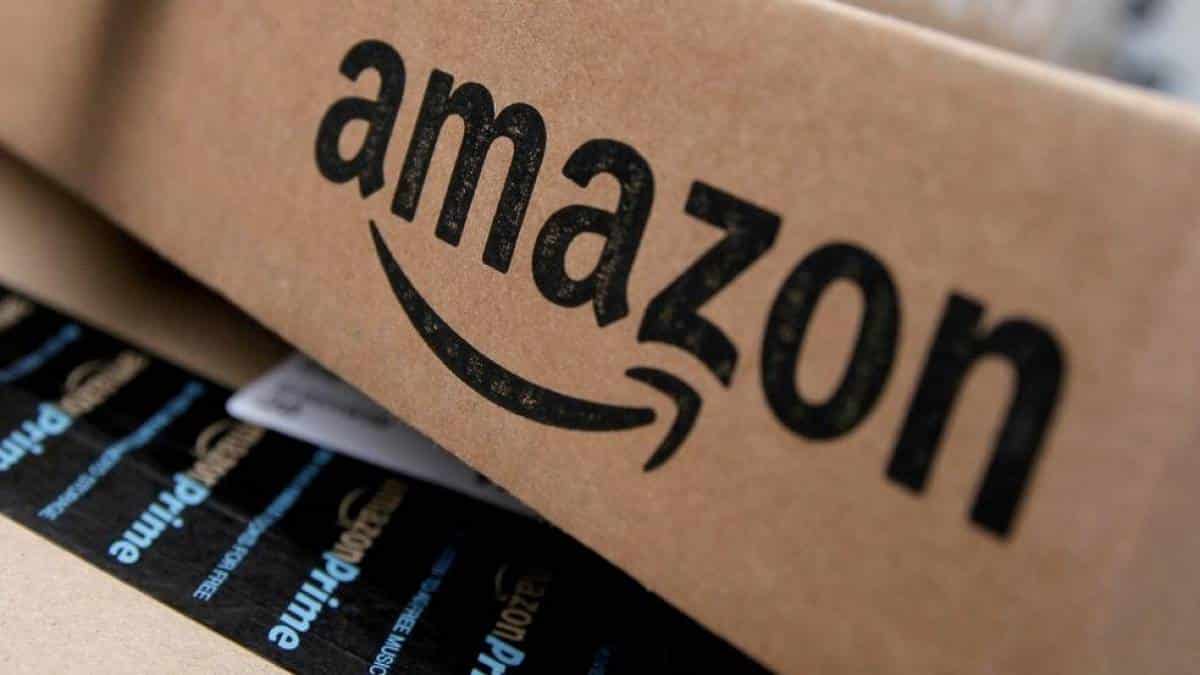 Amazon announced today (09) its biggest expansion in Brazil, with the opening of three new Distribution Centers in the country. One in Betim-MG, another in Santa Maria-DF and Nova Santa Rita-RS. With this announcement, Amazon now has eight CDs in the country. According to Amazon, these new facilities will generate 1,500 direct jobs.

With the expansion, more than 500 municipalities will have free deliveries for Prime members. Brazil is the country with the fastest growth in Amazon Prime subscriptions since launch, according to the brand.

With today’s announcement, Amazon reaches eight distribution centers in Brazil. As Amazon builds a robust infrastructure network, the company will be closer to customers than ever before, which helps ensure fast deliveries.

Worldwide, the company has implemented more than 150 changes in processes to adapt to covid-19 such as social distance, supply of masks and gloves, as well as review of cleaning and hygiene procedures. From March to October 2020, Amazon Brazil says that it ordered 1.06 million face masks, 400 thousand hand sanitizing wipes and more than 50 thousand gloves. All new locations will include security protocols against covid-19, including permanent health and safety solutions.

SÃO PAULO – November 9, 2020. Amazon today announced its biggest expansion in Brazil, with the opening of new distribution centers in Minas Gerais (Betim), Distrito Federal (Santa Maria) and Rio Grande do Sul (Nova Santa Rita ). With this announcement, Amazon now has eight CDs to serve customers in all Brazilian cities. As a direct effect of this expansion, more than 500 municipalities have even faster deliveries for Prime members, starting in two days for eligible products, with free shipping and other benefits for those who are part of the program. Brazil is the country with the fastest growth in Amazon Prime subscriptions since launch. The opening of the new CDs represents the generation of more than 1,500 direct jobs, in addition to indirect jobs in the country.

“Amazon’s expansion reflects our commitment to consumers in Brazil, with a focus on offering a constantly evolving customer experience. We are deeply committed to the country and the communities where we operate, and we are proud to create more than 1,500 new job opportunities, which will benefit the regions where the distribution centers were installed. Our logistical expansion is in line with the objective of continuing to bring more convenience to customers, with increased capacity, expansion of product catalog and faster delivery to more cities. This expansion will help us to further improve the service to Brazilian customers, not only in the states where we are opening CDs, but throughout the country, ”says Alex Szapiro, Amazon’s country manager in Brazil. “We thank the governors, secretaries and team members engaged in this project for supporting this expansion, which will allow us to continue serving customers with the products they need.”

“Today is a historic day for the State of Minas Gerais, as it was chosen as an Amazon partner to continue its expansion in Brazil. Terms selected by Amazon give everyone great joy! This demonstrates the favorable business conditions that we live in MG and reinforces the competitiveness of our economy. When it comes to logistics, there is no better place to invest than Minas Gerais – the logistical state of Brazil. It is a priority of our government to support companies that wish to do business and, at the same time, attract investments to generate jobs and income for citizens. Amazon’s investment is proof that we are on the right path to success, ”said Governor of Minas Gerais, Romeu Zema.

“The coming of Amazon to the Federal District consolidates our strategy of valuing Brasilia’s vocation as a major logistics operator, with a privileged location in the center of the country and Latin America, and meets the competitive environment created by our government – with programs tax incentives, legal certainty and red tape reduction. We celebrate this arrival with the expectation of generating more jobs, stimulating the installation and creation of satellite companies, increasing revenue and contributing to our economic growth ”, Ibaneis Rocha, Governor of the Federal District.

With distribution centers in Minas Gerais, Distrito Federal and Rio Grande do Sul, Amazon is creating about 1,500 direct jobs, in addition to indirect job opportunities. Employees will select, pack and ship customer orders, helping to ensure that people receive their items on time and reliably. Together, these new buildings represent about 75 thousand square meters, which is equivalent to an area of ​​more than 10 soccer fields, with the flexibility to grow even more.

The Governor of Rio Grande do Sul, Eduardo Leite said that “Amazon’s decision to settle in Rio Grande do Sul makes us not only very proud, but also reveals the government’s success in our investment attraction policy. We are working hard to make Rio Grande do Sul an increasingly receptive state to private investment, generating jobs, improving family income and boosting the state’s development. In addition to bringing all these benefits, the installation of the distribution center of a company like Amazon, represents a paradigm shift for e-commerce in the State and in the Southern Region of Brazil. We are very happy and optimistic about the future of this partnership. ”

With today’s announcement, Amazon reaches eight distribution centers in Brazil. As Amazon builds a robust infrastructure network, the company will be closer to customers than ever before, which helps ensure fast deliveries.

Since the early days of the COVID-19 pandemic, the health and well-being of Amazon employees has been a priority. Worldwide, the company has implemented more than 150 process changes to support its teams, such as social distance, supplying masks and gloves, as well as reviewing cleaning and sanitation procedures. From March to October 2020, Amazon Brazil ordered 1.06 million face masks, 400 thousand hand sanitizing wipes and more than 50 thousand gloves to keep employees safe. All new locations will include security protocols against COVID-19, including permanent health and safety solutions.