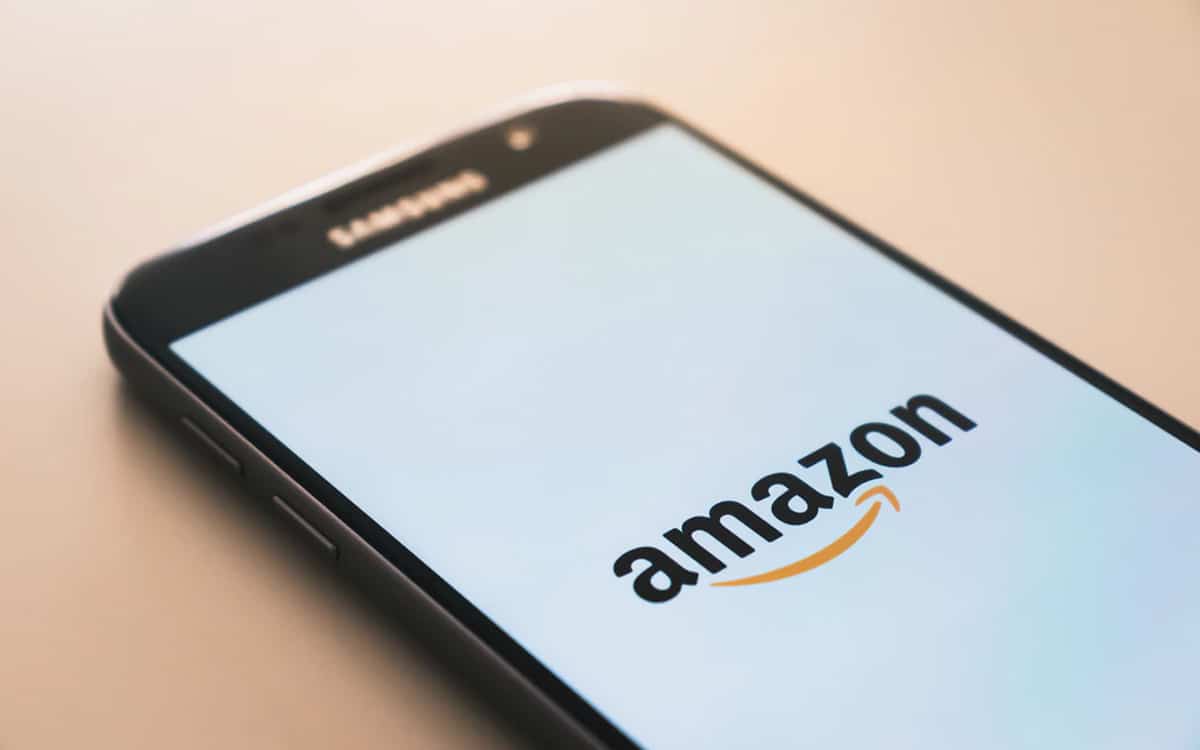 We knew about the problem of fake reviews on Amazon. Less was known about the salespeople who stalk and harass users to get them to delete a negative comment. Several customers have testified to having been victims of this practice, without the platform seeming to react in a notorious way.

Last March, Katherine Scott went to Amazon to buy an oil spray for her kitchen. She comes across an article with an average of 4.5 stars out of 5, for a total of almost 1000 opinions posted. Yet upon receipt, she realizes the product is not working as expected. She then decides to leave negative feedback on his Amazon page.

The story could have ended there. But a week later, Katherine receives an email from Auxtun’s after-sales service, seller. The latter then confides in him that he is ready to “Fully refund”. But not for free. “We hope you can reconsider deleting comments at your convenience”, writes the seller. Already disturbing, the message ends on an agonizing note: “If we do not receive a response, we will assume that you have not seen our message and therefore we will continue to send emails”.

On the same topic: Amazon – the number of fake reviews hits a record high since the start of the pandemic

Harassed for leaving a negative review on Amazon

Katherine Scott’s story is far from an isolated case. On Amazon, the reviews left by users are an essential factor in the purchase decision. So, while some don’t hesitate to write fake reviews on their products to attract customers, others offer outright refunds to disgruntled buyers to bounce back in search results. But in the case of Katherine, we can indeed speak of bribe.

After requesting a refund, the user has refused to delete his comment. Immediately, another Auxtun employee contacted her. “A bad opinion is fatal to us”, he explains. “Can you help me remove the review? If you do, I can reimburse you $ 20 to express my gratitude ”. Gold, Katherine bought her spray for $ 10. She then decides not to respond, but only a few hours later, she receives a new solicitation. Then many others.

However, Amazon formally prohibits sellers from contacting their customers other than through the conversation channel offered by the platform. In other words, Auxtun theoretically has no way to get Katherine’s email address.. How did he do it then? According to this, the seller was able to use a gift that came with the product, requiring him to enter his contact details to benefit from it, to obtain the valuable information. But other ways exist.

Indeed, some companies offer Amazon sellers tools to find the email address of a buyer from his order number. This is particularly the case with Matic Chain, which uses data found on Google and social networks to determine user contact. Another, called ZonBoost, uses the same technique and offers access to these coordinates for the modest sum of 60 dollars.

Amazon does not help harassed users

After several emails from the seller, Katherine Scott ended up calling Amazon for help. She was then told that the matter would be investigated, but that she would not hear from him. Several weeks later, the seller still continued to sell his items. “In 2020, we stopped over 200 million supposedly false reviews before they were seen by a customer, and over 99% of review enforcement was driven by our proactive detection,” welcomes the platform.

On the same subject: Amazon believes it is not responsible for fake reviews on its site

The most conscientious users can be discouraged from leaving their opinion on a product. Still, there are ways to protect yourself. To begin, do not use your real first and last name when you write a review on Amazon. To change your name, go to the section Your account, then, in the section Ordering and purchasing preferences, click on Profile.

If a seller still manages to contact you, save all conversations that you have with him. Take screenshots as needed and send them to Amazon Support. Finally, you can simply block the email address that sends you messages.