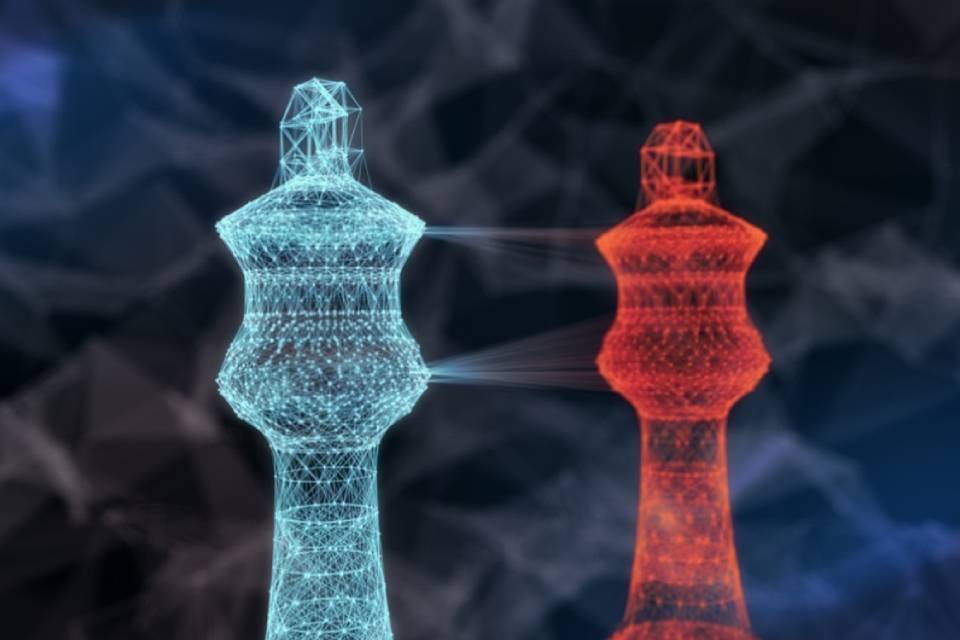 With the launch of “O Gambito da Rainha” on Netflix, there was a real explosion of interest in chess on the planet, with almost 1 billion smartphones now having some type of classic board game installed on their systems (according to International Chess Federation).

In addition, the number of searches for the term on Google 10 days after the launch of the series represented double the results for the entire 2019, and eBay saw a 273% increase in searches for the product. However, a new modality of the challenge is taking its first steps and only now has the first world tournament dedicated to it: quantum chess. The winner of the competition, which ended last Tuesday (9), was Amazon researcher Aleksander Kubica.

Developed by Chris Cantwell at Quantum Realm Games, California, quantum chess is a far more complicated version than the one that inspired it. Because it incorporates quantum concepts of superposition, entanglement and interference, “it’s like you’re playing in a multiverse, but the different boards [em diferentes universos] are connected to each other, “explained physicist Spiros Michalakis, during a live broadcast of the event – which makes the 3D model we see in Star Trek” a bit silly “, he jokes.

In devoting himself to the challenge, says the creator, the player slowly develops an intuitive sense of the rules that govern the quantum kingdom. “I feel that I started to understand these phenomena more intuitively while giving life to the novelty”, says the scientist, who, at the time, was working on a project for a class on creativity and invention.

In fact, the initiative was so successful that the video for his commercial launch campaign has accumulated over 8 million views since 2016, directed by Alex Winter (Bill, from Bill & Ted – Two Fools in Time) and where Paul Rudd (Ant Man) challenges Stephen Hawking to a game of quantum chess, with narration by Keanu Reeves (the Ted from the movie already mentioned).

Cantwell argues that it is not necessary to be a quantum physicist to play the chess in question and that knowing the rules of the traditional model is already a good step. In the challenge, there are several boards, in a non-fixed number, on which the pieces exist. In addition, it is possible to perform both regular and quantum movements, just for that, the challenger indicates which one it is. Choosing the second action, there will be an overlay of boards, which will double with each action of the type.

After that, any individual move will act on all boards at the same time, although the contestants see only one. As a result, although pedestrians move in a conventional manner, other pieces can occupy one more square simultaneously, depending on the chain of reactions generated.

Got confused? Chris illustrates: “We have two possible cards. On one board, the queen has not moved. On the other hand, the queen has moved. Each card has a 50% chance of ‘existence’. Showing all possible cards, however, would be quite complicated after just a few moves. So the player’s view is a single board. After the quantum queen’s move, you see the following: “ 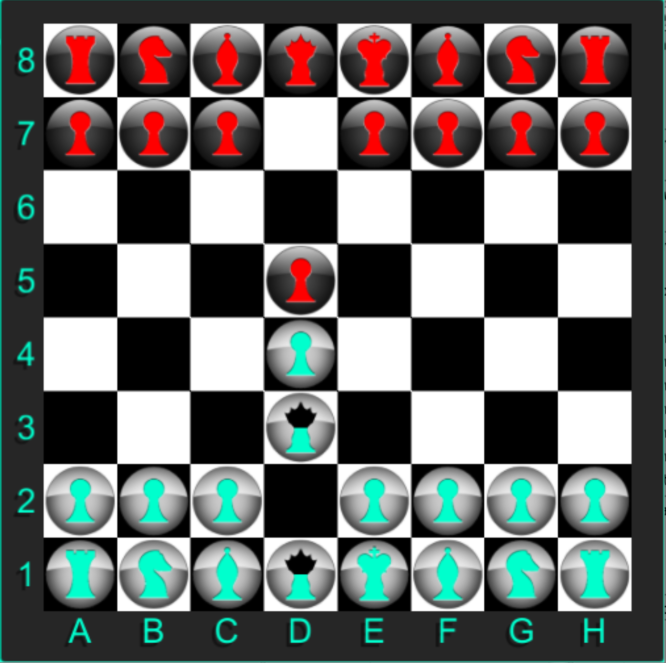 “The ‘filling’ of each queen shows the probability that she will be in that space; the same queen, existing in different places on the board. The queen is in a superposition of being in two places at the same time. In the next turn, the player you can choose to move any of your pieces. “

Ah, the pieces can also be entangled – which requires a good deal of measurement of possibilities for the prediction of their real positions. Checkmate? Forget! After all, the king may or may not be there.

If the knot has remained in your head, just check out the campaign video below, after reading this simple description.

Imagine the time taken to complete (if any) for a single session like this. So, at the 1st World Quantum Chess Tournament, the games were timed, and Aleksander Kubica became champion simply because Doug Strain, his opponent at Google, ran out of possibilities.

As for fans of the sport, Alex Winter is, perhaps, number 1. “I think this idea of ​​connecting quantum phenomena with something that is more understandable and practical, to which people are still very dedicated, really incredible”, revealed, in a surprise visit to the event.