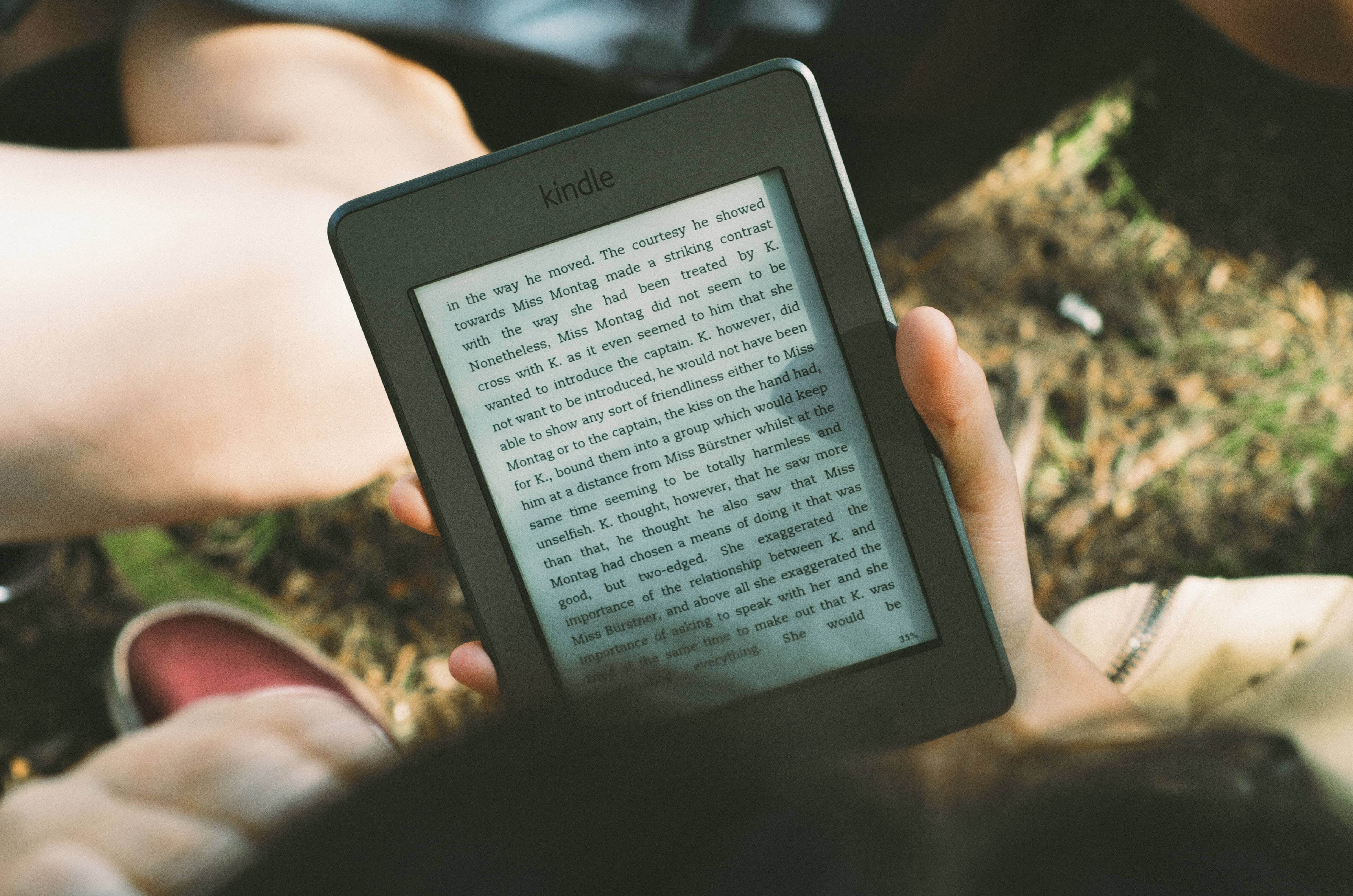 Amazon is keen on making maximum profit on its eBooks. Selling them to libraries is therefore not part of his strategy, since it is much more lucrative to distribute them directly on his platform. Another advantage: securing a virtual monopoly on the sector in the face of incompetent competition.

In 2018, 90% of US public libraries have allowed eBook borrowing. In recent years, this new format has enjoyed growing success with the public and the establishments making them available. The arrival of the COVID-19 pandemic has reinforced this trend, with subscribers no longer able to travel to obtain a physical copy. EBook and audiobook borrowing has thus increased by 40% in 2020.

It’s hard not to think of Amazon when you think of digital books. By launching its Kindle e-readers in 2007, the e-commerce giant has largely contributed to making the concept popular. So popular, that it didn’t take long for the firm to launch into the publication of his own books, by the Audible brand of course, but also Lake Union or Thomas & Mercer. Today it is over 10,000 Amazon eBooks available, and many more audiobooks. It is just as much that the company refuses to sell to public libraries.

Amazon jealously guards its eBooks to itself

For most publishers, public libraries are an essential part of their strategy for distributing books. In reality, Amazon is the only one to leave them out of its distribution channels. And for good reason: with Kindle Unlimited, its subscription offer launched in 2014, the firm has built its own library. For € 9.99 per month, users have access to over a million pounds, which is a much larger catalog than that of a local library.

Of course, Amazon does not hesitate to highlight the books that have come out of its publishing houses. In 2020, 6 of the 10 best-selling eBooks on Kindle are Amazon-stamped titles. Not to mention the Kindle Direct Publishing program, which allows anonymous writers to distribute their writing completely independently. According to Dan Lubart analysis, in the same year, Amazon listed 238 of its books among the Kindle bestsellers, that is 10.9% of all titles listed. Only one other publisher can claim to have appeared more than 50 times.

Faced with Amazon’s self-sustaining system and major influence, public libraries are struggling to stay afloat. Especially since the purchase of an eBook is a real investment for these establishments. It is necessary to count between € 30 and € 60 to purchase, and sometimes up to € 100 for the most popular. Several librarians thus denounce the prices that are too high to offer decent access to their subscribers. In response, the editors believe that lower prices would lower their sales figures direct to the consumer.

The Association of American Libraries told Congress that digital sales are for them “The biggest obstacle” of the 21st century. Elected officials have already proposed laws requiring Amazon to sell its books to public establishments. These are currently being considered in the Senate. For its part, the firm of Jeff Bezos believes that “The current lending model within digital libraries [n’] balanced [pas] equitably the interests of writers and readers ”. Michelle Jeske, librarian in Denver, retorts that “Society is paying a heavy price. How many different platforms does a person have to subscribe to in order to read anything they are interested in? In the old days, you just had to go to the library. “