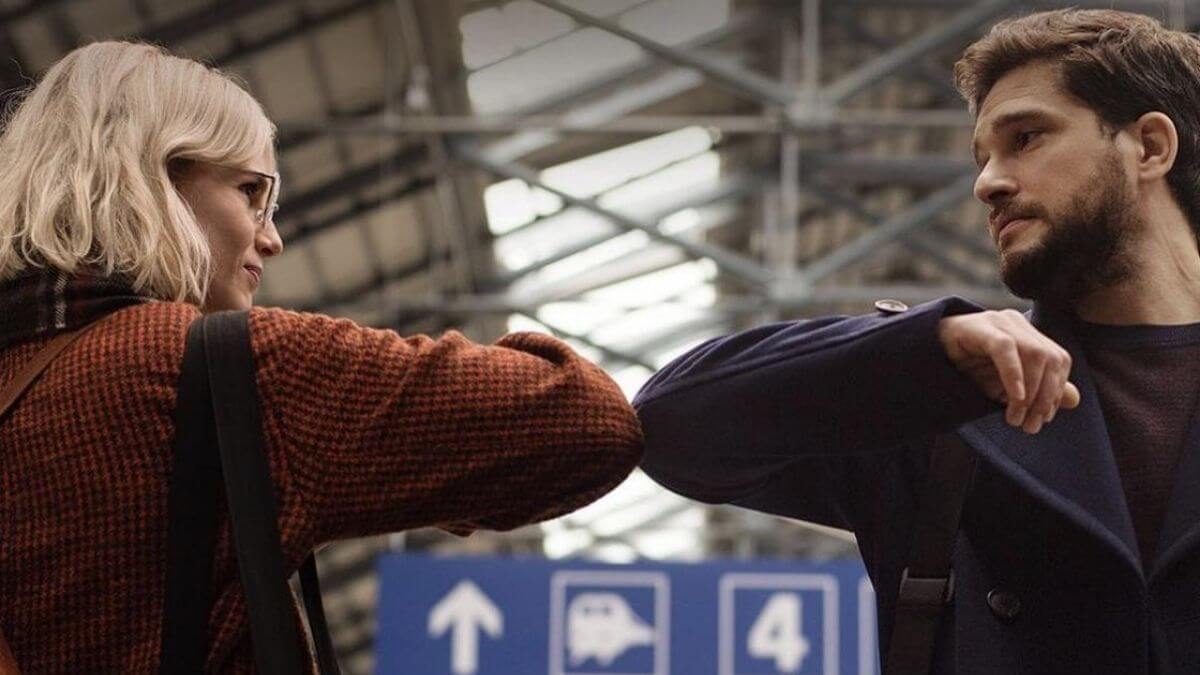 Amazon Prime Video revealed this Thursday (29) the complete list of all the titles that should reach streaming in August 2021. The series debut cruel summer, the second season of modern love and the release of Nine Unknowns are among the highlights of the month.

Check all titles (remembering that dates may change without prior notice from the service):

The summer of 1993 in a small Texas town was marked by the disappearance of the most popular girl in high school, Kate Wallis (Olivia Holt). And Jeanette (Chiara Aurelia), until then an excluded young woman, assumes the post of new popular high school. But everything gets out of control and Jeanette’s life intersects with Kate’s mysterious disappearance.

Val Kilmer documented his life and art through film. He has amassed thousands of hours of footage, from home movies made with his brothers to iconic roles in hit movies like Top Gun and Batman.

This season, love will break all the rules: an old flame will rekindle. A test of friends vs. lovers. A night girl and her day boy. A romance with an ex’s ex. One night only. An impossible promise. The ghost of a lost lover. An exploration of sexuality. The second season of Modern Love brings to life a collection of stories about relationships, connections, betrayals and revelations.

Misato and the anti-NERV group, Wille, arrive in Paris, a city red because of the nuclei. The crew of the Wunder ship lands in a containment tower. They have 720 seconds to restore the city. When NERV EVAs appear, Mari must intercept them with her new unit 8. Meanwhile, Shinji, Asuka and Rei (provisional) roam Japan.

Marked by Second Impact, Tokyo III is attacked by the Fourth Angel, and the fate of humanity rests in the hands of the NERV Government Special Agency. Young Shinji Ikari is forced to pilot EVA-01. He and Rei Ayanami, pilot of EVA-00, have to fight, but the Sixth Angel damages EVA-01. Misato Katsuragi plans to focus all of Japan’s electricity on the EVA-01 positron cannon to defeat the Angel.

Mari pilots Interim Unit-05 to defeat the Third Angel. Asuka Langley-Shikinami and EVA-02 defeat the Seventh Angel. The Eighth Angel appears and attacks NERV headquarters. The EVA-03, still in testing, is taken by the Ninth Angel and Shinji fights to stop him, but discovers that Asuka is on board. Gendoh switches the controls from EVA-01 to the Dummy System and begins fighting EVA-03.

Shinji wakes up after 14 years aboard the AAA Wunder, which belongs to an anti-NERV organization founded by former NERV members. Shinji hears Rei’s voice coming from EVA Mark.09, sent to rescue him, and leaves Wunder for NERV. Kaworu Nagisa shows Shinji the transformed land. He discovers that saving Rei triggered Near Third Impact, which caused the catastrophic damage to Earth.

After saving Bird Island from an all-out invasion of green pigs in Angry Birds (2016), the island’s ever-grumpy local hero, Red, still finds himself in battle with Pig Island. As the mischief war between pigs and birds is intensifying, huge ice projectiles from Eagle Island of the feathered tyrant Zeta threaten the safety of both paradises, unless Red and King Leonard agree to form a difficult but honest truce .

The drama takes place at a luxury health and wellness resort that promises healing and transformation, where nine stressed-out city dwellers struggle to find a path to a better life. However, these nine strangers have no idea what is about to hit them.

In the year 2022, a pandemic devastates the world and its cities. A handful of people navigate the obstacles that currently hinder society: disease, martial law, quarantine and vigilantes.

Two years after the start of the pandemic, a group of friends threw a wild online party. After taking ecstasy, things go terribly wrong and the security of their homes becomes more dire than the chaos of the outside world.

The series follows the story of Allison McRoberts, a typical sitcom wife. While taking care of the house, children and husband, she is also the center of his jokes and constantly underestimated. However, when she begins to realize and understand her desires, Allison decides to break the thread of reality between a sitcom comedy and real life to take control of her own life.

Elliot, a brilliant but highly unstable young cybersecurity engineer and vigilante hacker, becomes a key figure in a complex game of global dominance when he and his shadowy allies attempt to bring down the corrupt corporation he works for.