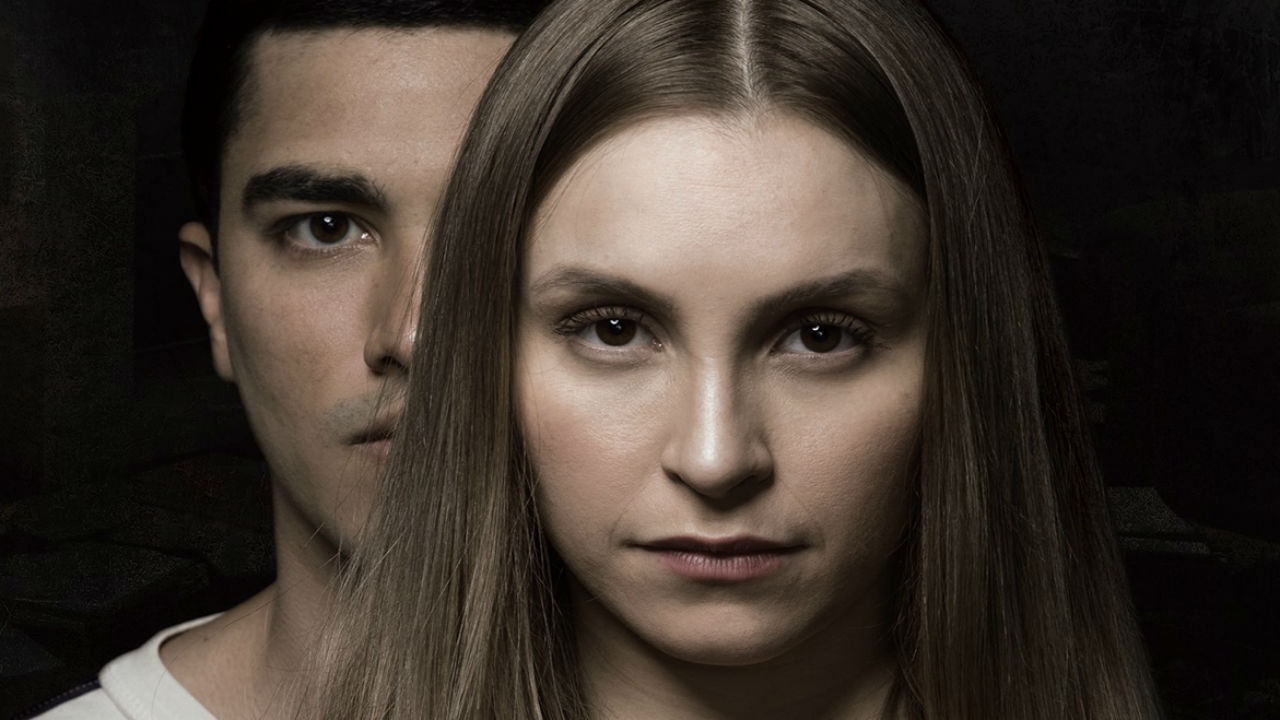 Amazon Prime Video revealed this Tuesday (31) the complete list with all the titles that should reach streaming in September 2021. Among the highlights are the movies Cinderella, starring Camila Cabello, the controversial The Girl Who Killed Her Parents, which tells the story of the Suzane von Richthofen case, and the Prime Video original, the voyeurs.

Check all titles (remembering that dates may change without prior notice by the service):

When Carly and Jason, the exact opposites, compete in a famous cooking show for a big break in their own restaurants, which will matter more – their culinary careers or their potential love?

When her friend is accused of murder, Billie Blessings has to look for the real killer.

Set in Los Angeles, two families must come together to survive the apocalypse of the undead.

Katherine Newbury is a pioneer and legendary presenter on the late night talk show circuit. When accused of being a “woman who hates women”, she tries to change her image and hires Molly as the only woman in her male screenwriting room.

A crew of astronauts on a multigenerational mission are driven to paranoia and madness, not knowing what is real or not.

A chronicle of the lives of the British aristocratic family, the Crawleys, and their helpers in the early 20th century.

Columbus, Tallahasse, Wichita and Little Rock move to the heartland of the United States as they face evolved zombies, other survivors and the growing pains of an improvised and sarcastic family.

Eight friends, all in a stable relationship, decide to venture into a game of sexual discovery, switching partners as they try to break free from their daily routine.

Everybody’s Talking About Jamie is an adaptation of the acclaimed musical of the same name. In the adaptation, we’ll follow Jamie (Max Harwood), a young man from a quiet town who dreams of becoming a drag queen, but the journey to the stage won’t be easy.

A high school boy who fled to Tokyo makes friends with a girl who seems able to manipulate the weather.

Two girls at an elite Parisian ballet academy have their bonds and bodies tested as they compete for a contract to join the company of the Opéra National de Paris.

A lawyer specializing in fraudulent personal injury cases receives a lawsuit that could offer him redemption or, at the very least, revenge against the company that expelled him.

Directed by Rihanna, this fashion experience continues to defy tradition and redefine what it is to be sexy.