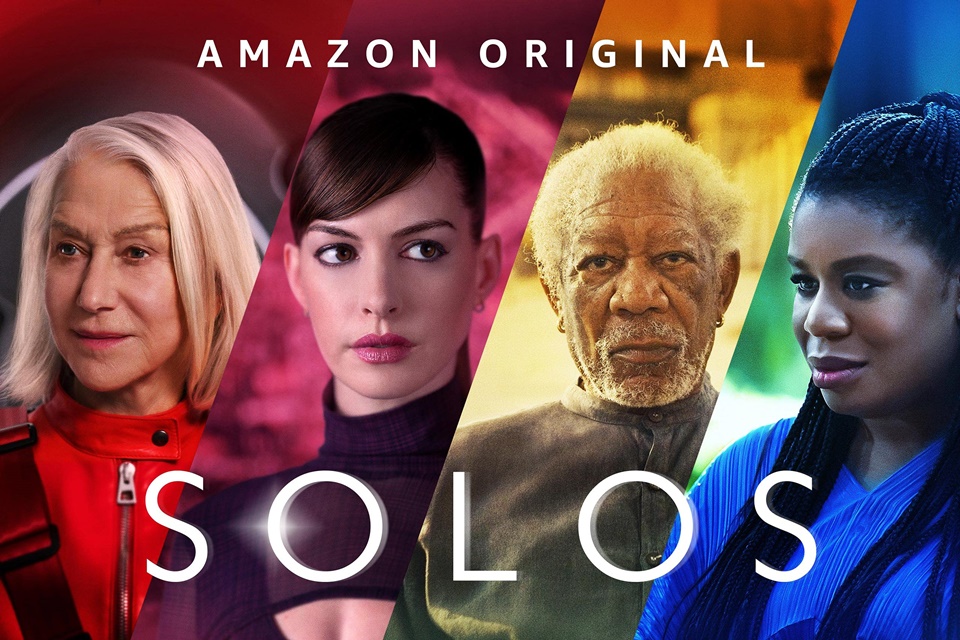 If you were looking for marathon content or waiting for a new season of your favorite series, we have good news! Today (01), Amazon Prime Video announced its releases for the month of June, which include Brazilian productions and Amazon Originals Sun and September mornings. Check out the full list and release dates below:

Dev Patel plays Jay, a mysterious young British and Muslim man, who travels to a wedding in Pakistan with a peculiar goal: to kidnap his bride. Even being very good at what he does, things do not go as expected and the man is forced to flee with the hostage to the border, in addition to having to deal with secrets and changes in loyalty.

The plot revolves around Pedro Dom (Gabriel Leone), a middle-class young man from Rio de Janeiro who became the focus of newspapers in Rio de Janeiro in the early 2000s for becoming the leader of a criminal gang. With lots of action, adventure and drama, the series also tells the story of the boy’s father, Victor Dantas (Flavio Tolezani), and how he ends up joining the police intelligence service.

Latin Flow takes place in Medellín, Colombia – the epicenter of the urban music world – and gives viewers access to the lives of nine singers, dancers, songwriters and producers as they battle to fulfill their dream of becoming stars.

A melancholy filmmaker in decline must confront his life choices when his past seems to return. A journey of memories and reunions, which leads him to reflect on his childhood in the 1960s, his immigration to Spain, his first mature love and his relationship with writing and cinema.

Harry Bosch (Titus Welliver), the LA homicide detective, is back for another season, being tried for shooting an alleged serious murderer and having to deal with a cold case from his past.

The series follows the life of Cassandra (Liniker), a trans woman in pursuit of her dream of being a Vanusa cover artist. Everything that seems to be finally going as desired, until something unexpected happens: Leide (Karine Teles), an old case from the past, comes up with Gersinho (Gustavo Coelho), who she claims is Cassandra’s son.

A documentary about Mary J. Blige, Grammy-winning artist. Blige remembers the album my life, released 25 years ago, and tells more about everything that has happened in his personal and professional life since then.

A seven-part anthology featuring Oscar-winning stars Morgan Freeman, Anne Hathaway and Helen Mirren, exploring the incredible, hilarious and heartbreaking moments that make us human. Mixing present and future, the series shows how we are all connected, even in the most isolated situations.

In this crime thriller, a man loses his memory after a bank robbery went wrong, and he will have to fight to regain the 10 minutes he doesn’t remember to find the person who betrayed him.

The emotional documentary that follows the personal and professional life of Brazilian singer Chorão, leader of the band Charlie Brown Jr, until his untimely death from an overdose in 2013.

With a more intimate style and recorded directly from Seoul, capital of South Korea, this presentation brings new versions of the biggest hits of the famous group BTS, such as telepathy, Blue & Gray, Life Goes On and Dynamite, as well as a tribute to the band Coldplay, with a cover of Fix you.

After the problems that occurred with the Nexus 8, a new species of replicants is developed to be more obedient to humans. K (Ryan Gosling) is part of this new breed, serving as a blade runner who hunts down escaped replicants for the Los Angeles Police.

However, when he discovers the incredible secret that a replicant had a child, K must find and eliminate the child, before the information can cause a war between the species and humans.

Maddie (Amandla Stenberg), was diagnosed with Combined Immunodeficiency Syndrome, so she has never left home in her nearly 18 years of life. The young woman is used to the situation, but when Olly (Nick Robinson) moves with her family next door, the two end up falling in love and have to deal with the difficult question: how can they live a romance without touching?

A Hall of Noise 3

Calvin (Ice Cube) returns to the barbershop after ten years, and along with his longtime friends and the rest of the villagers, he will need to find a way to save his community from the tide of violence that has been sweeping through the neighborhood.