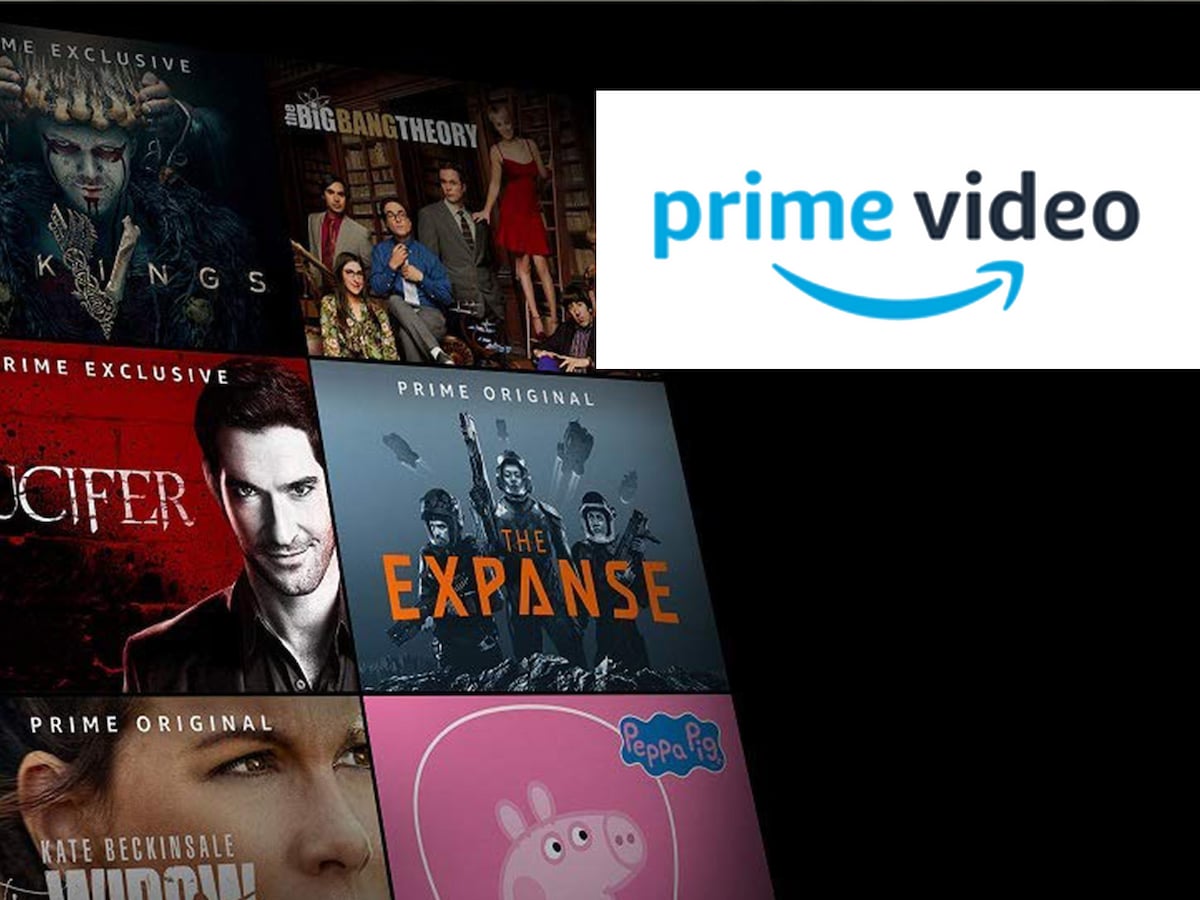 The Amazon Prime Video video-on-demand platform, which customers with a paid Prime subscription can use, has a large number of titles on offer. In addition to Amazon Originals such as “The Man in the High Castle”, “The Marvelous Mrs. Maisel” and “American Gods”, there is also a range of content that can be streamed exclusively on Prime Video. In addition there are further series and film highlights as well as documentaries and shows.

These series are new to Amazon Prime Video 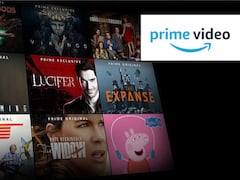 Also in July there are new series highlights at Amazon Prime Video. So the second season of “HANNA” starts. The Amazon Original is based on the film “Who is Hanna” from 2011. Hanna was trained in all seclusion in the Eastern European forests by her father to be a deadly fighting machine. In the eight new episodes, the young fighter is once again embarking on the dangerous path to truth. Hanna risks her freedom to free her friend Clara from the clutches of the Utrax program. In doing so, she is supported by her previous nemesis. CIA agent Marissa Wiegler tries to protect both herself and Hanna from the unscrupulous organization she once trusted. When Hanna delves deeper into the world of “The Meadows”, she meets others like her and begins to question her role in the Utrax program and thus where she belongs.

The third season of “Absentia” with Stana Katic is certainly one of the other highlights, even if only in the original version with subtitles. An international crime case turns Emily’s world upside down again. When her family is threatened, she has to intervene with her husband Nick. But soon Emily struggles to save Nick. She realizes that she is in the middle of a much larger plot. Emily embarks on a dangerous journey that will put her to the test like never before. To survive, she must learn to trust, love and finally recognize her true place in the world.

It shouldn’t be a series, no problem! Film lovers also get supplies and can look forward to cozy film evenings. One of the highlights this month is “Hustlers” with Jennifer Lopez as stripper Ramona. Together with other New York strippers and a daring plan, Ramona wants to make big money after the financial crash of 2008 and really exempt her former customers. But as is the case with daring plans, at some point they get out of control …

In “Departure for the Moon” Ryan Gosling plays one of the greatest heroes of the 20th century: Neil Armstrong. The film tells of Armstrong’s life and the conflicts and privations with which the first man on the moon was faced before and during his legendary mission.

Also worth seeing is the film drama “Deutschstunde” by Christian Schwochow, which is based on the novel of the same name by Siegfried Lenz. Siggi Jepsen is supposed to write an essay on the “joys of duty” in youth arrest. He takes the task as an opportunity to settle with the Nazi Germany – using the example of his family. In it, he describes the conflict of conscience he encountered when he was supposed to help his father monitor compliance with a painting ban imposed by the Nazis against his godfather.

Fans of moving love stories shouldn’t miss “So close to the horizon”. The film is based on real events and the bestseller of the same name by Jessica Koch. It is a story about the power of love, about courage, trust and the power to let go.

If you prefer a movie night for the whole family, the “Penguins from Madagascar” should be on the program. The action takes place after the third part of the popular series “Madagascar” and focuses on the penguins Skipper, Kowalski, Rico and Private.

Our guide will tell you everything you need to know about the Amazon Prime Video streaming service.

– Affiliate ad:
When shopping via this link, teltarif.de receives a commission,
which does not affect the price, but helps
to continue offering our high-quality journalism free of charge.