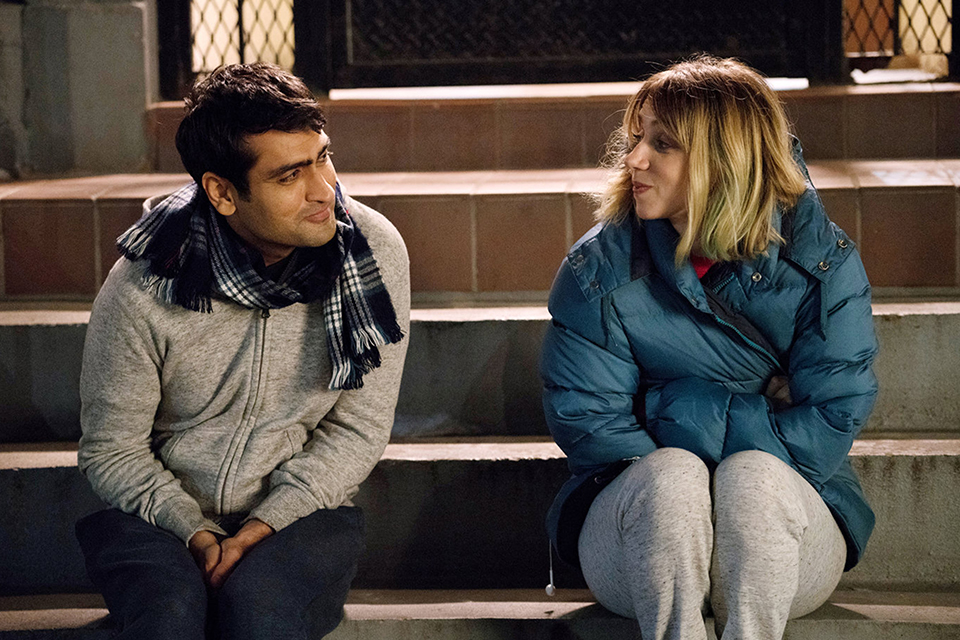 Did you know that Amazon Prime Video is full of must-see romance movies? If you’re looking for an extra dose of love in your life, watching good romance movies can help warm your heart, even more so with Valentine’s Day coming up soon.

Amazon Prime Video offers good options for those looking for romantic movies. From romantic comedies to drama-laden novels, the series and movie platform manages to bring all the feelings that a good novel brings.

Check out our list of the best romance movies available on Amazon streaming below, from classic movies to platform originals.

The Big Sick is based on the true story of the relationship between Kumail Nanjiani and his wife, Emily, who in the film is played by Zoe Kazan. The story brings the difficulties that the couple had to face, from pressure from Kumail’s family, who would like the actor to marry a Pakistani woman, to the major health problem that Emily faced. A film with humor, drama and, of course, a lot of romance. 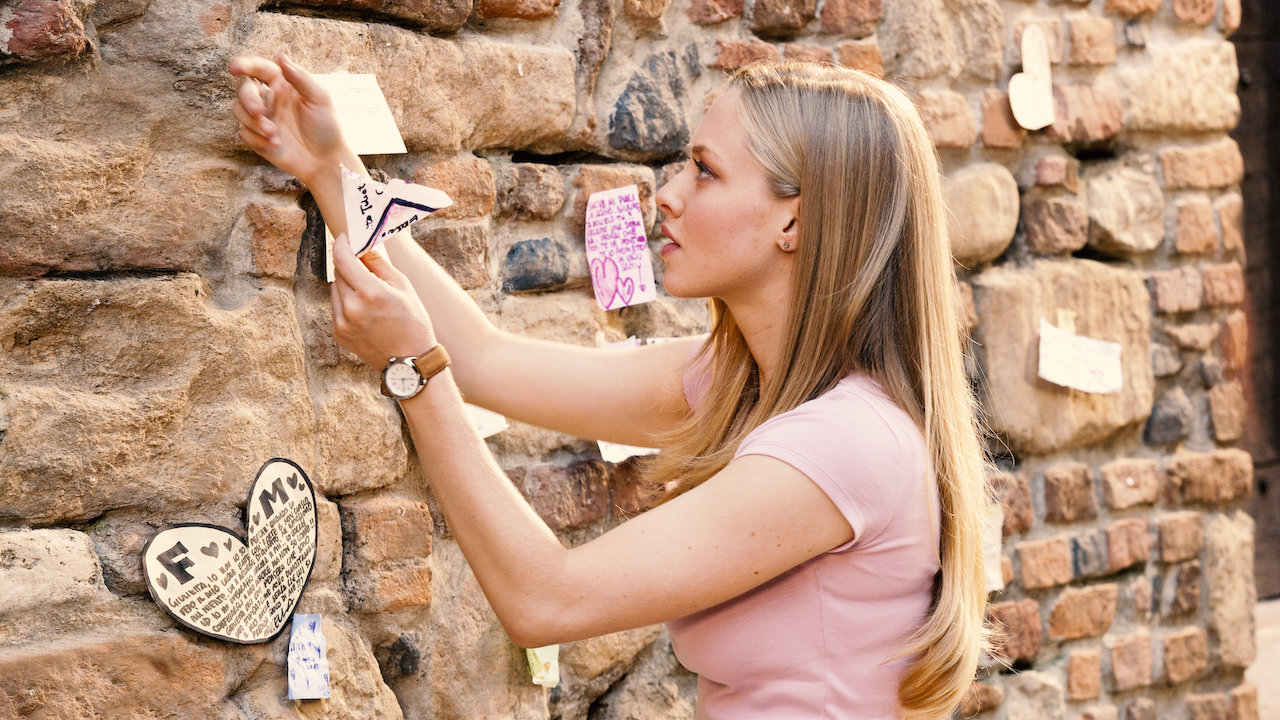 Letters to Juliet it has Amanda Seyfried in the role of Sophie, a woman who traveled to Italy with her fiance on a kind of “pre-honeymoon”. There, she becomes aware of the phenomenon called “Letters to Juliet”, in which women used to send letters to a courtyard in the city of Verona. When answering one of these letters, Sophie finds herself on a journey of self-discovery that changes the course of her life. 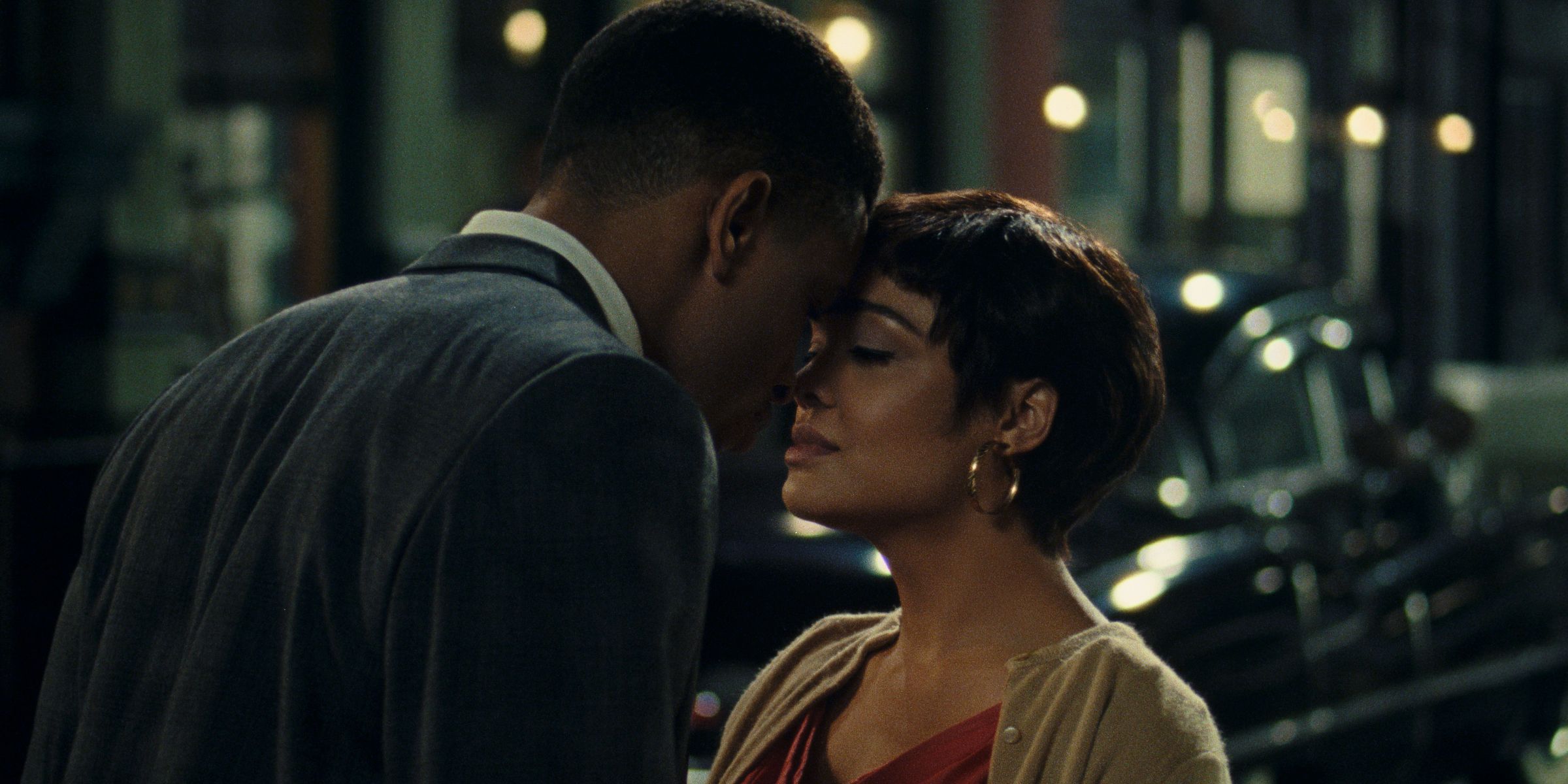 An original Amazon movie, it stars Tessa Thompson as Sylvie, a young woman who meets and falls in love with a saxophonist in New York in the 1950s. From there, the two have a great romance accompanied by an excellent jazz soundtrack of the time . 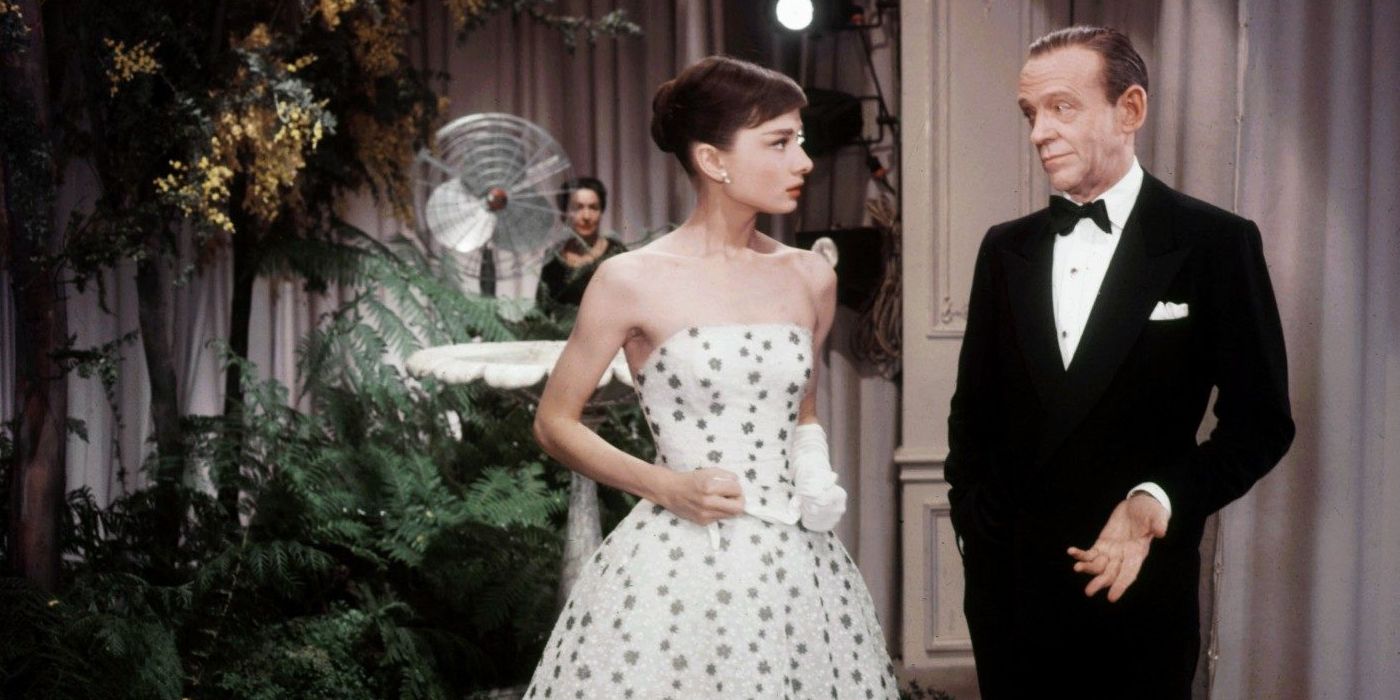 A movie classic with Audrey Hepburn and Fred Astaire. Cinderella in Paris is a stylish, elegant and vibrant musical and follows the journey of a photographer from a renowned women’s magazine who is looking for a new face for his rehearsals. Jo (Hepburn), a bookstore clerk, ends up becoming this photographer’s target. 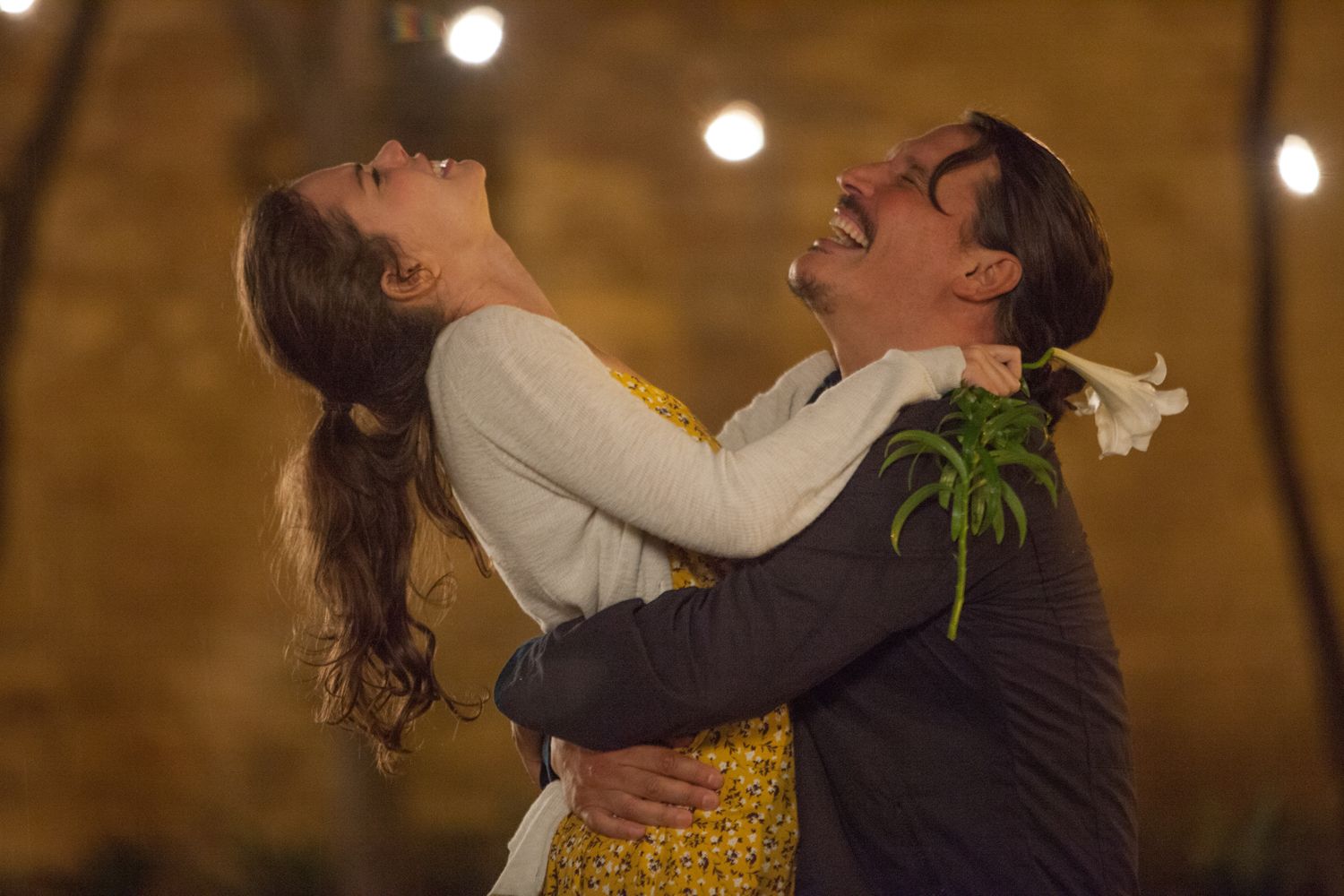 A film full of romance, dramas and real twists that life brings us. In the style of the TV series This is Us, Life Itself it’s a full plate for those looking to get emotional (read cry). 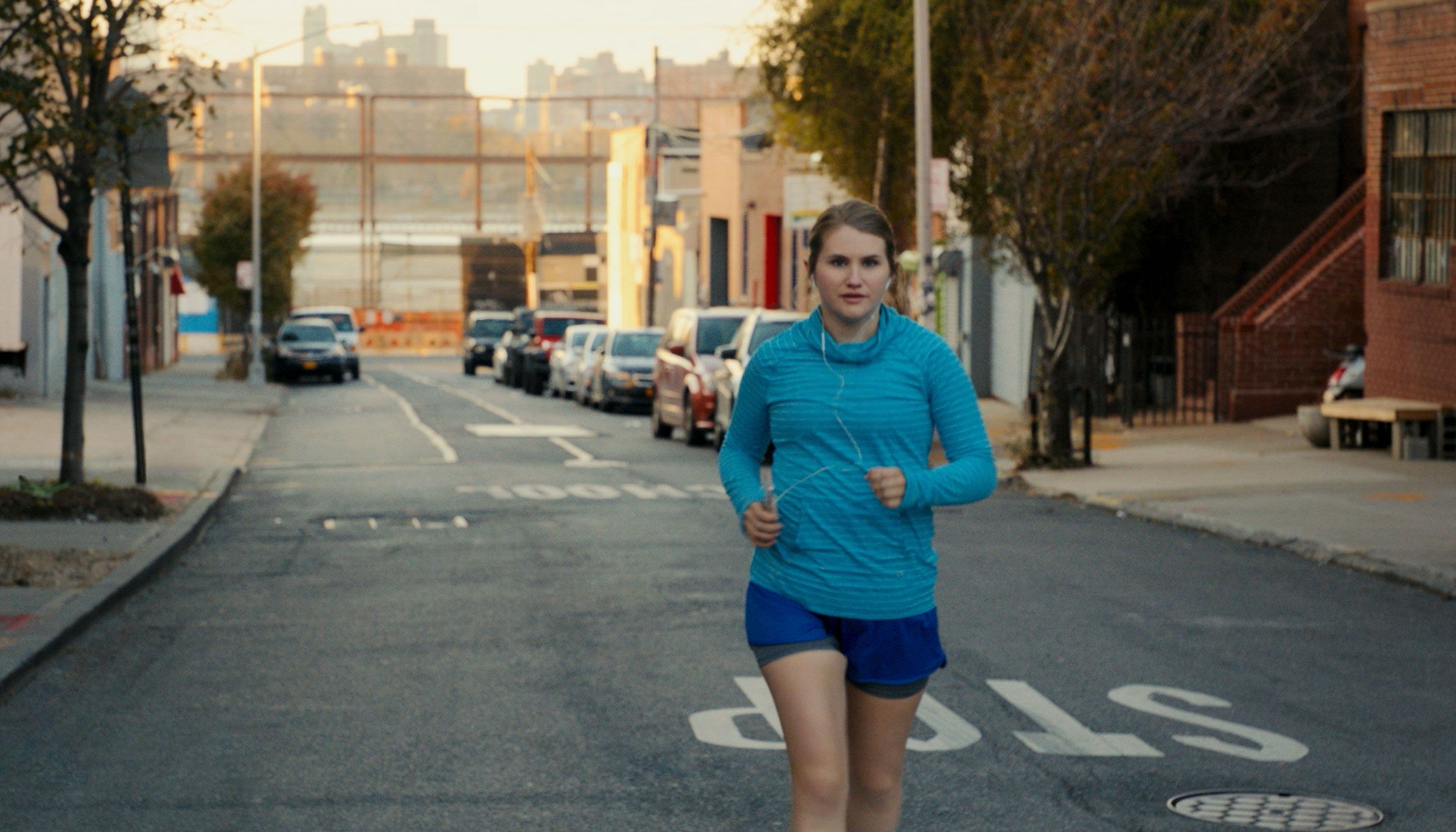 Brittany is a woman who is unhappy with her appearance and decides to change her life habits to try to run the New York Marathon. However, as she goes through this change, she begins to discover that the big issues in her relationships are more about her attitudes than her appearance. Another novel that navigates well between humor and drama. 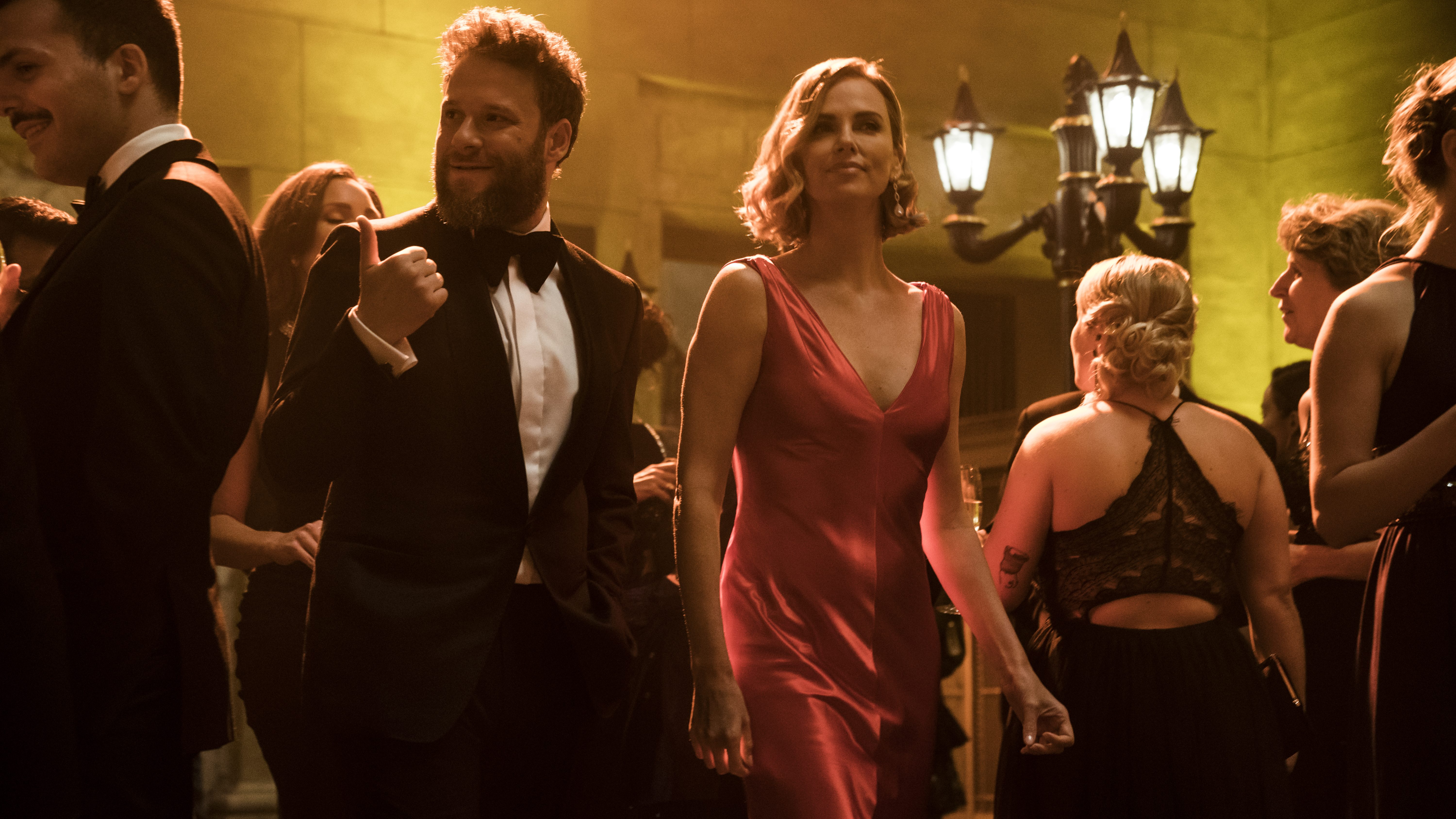 After a professional disappointment, journalist Fred (Seth Rogen) is reunited with his former nanny Charlotte (Charlize Theron), who is now US Secretary of State and is about to run for president. She hires him to write her speeches, and soon the two engage in an unlikely romance. 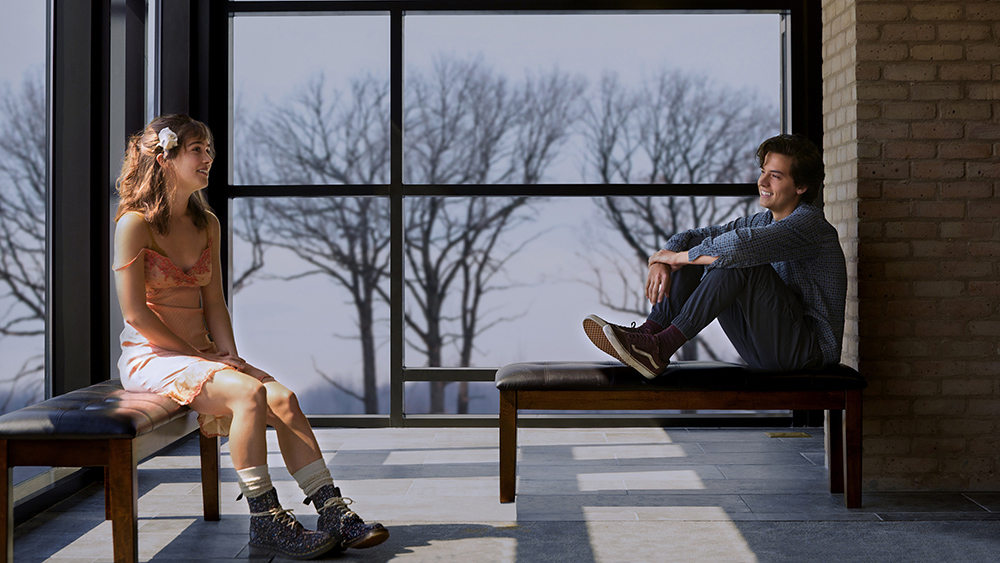 Two young people, Stella and Will, end up meeting due to the same illness they both have. Soon, they fall in love, however, they need to keep a distance from each other for health reasons. As Stella tries to get closer, Will rebels against her rigorous treatment. 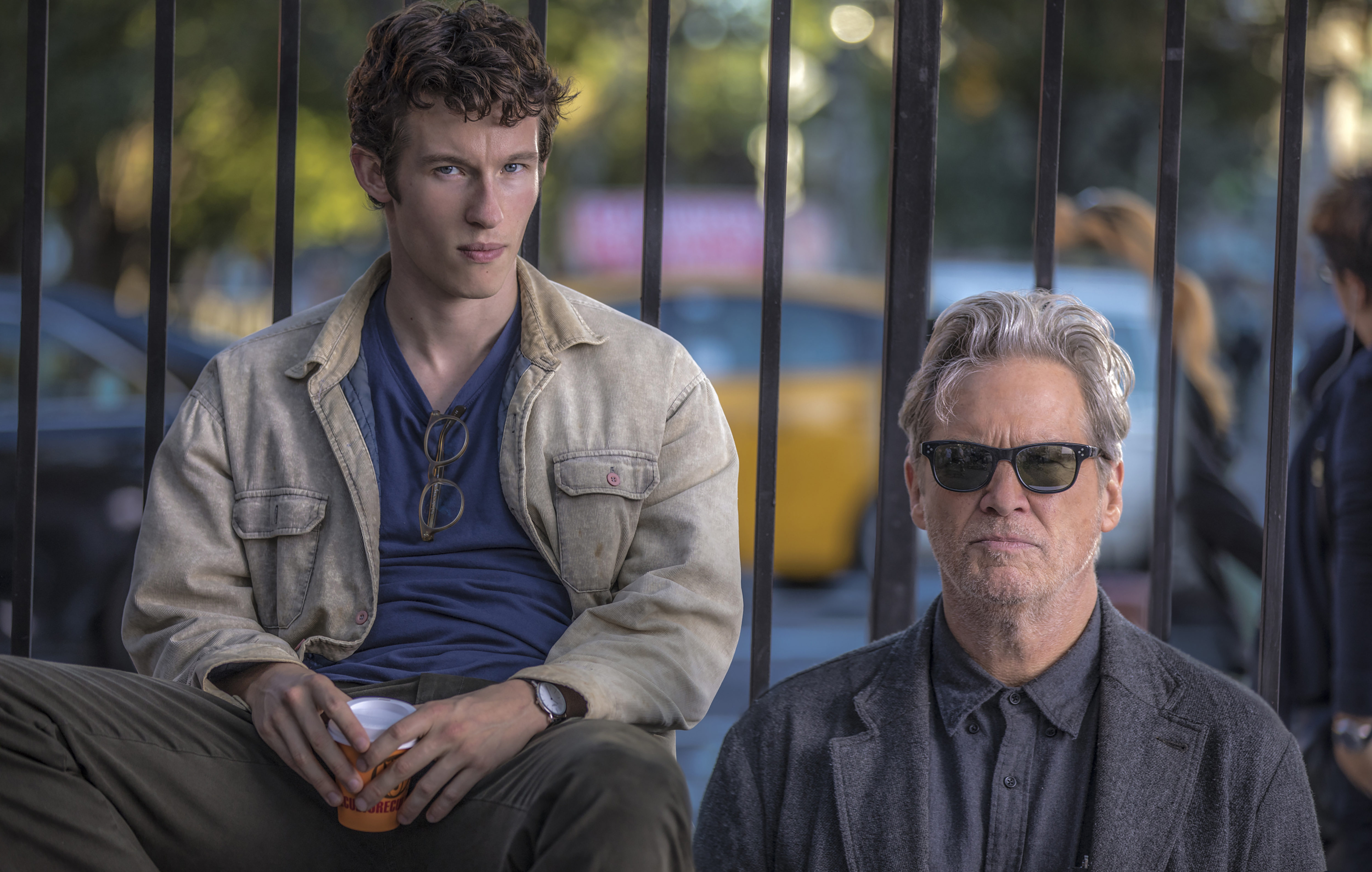 Thomas discovers that his father is having a relationship outside of marriage. The young man tries to prevent his father from continuing in this situation, however, soon Thomas ends up falling in love with Johanna, his father’s lover.

1. A Limit Between Us (fences) 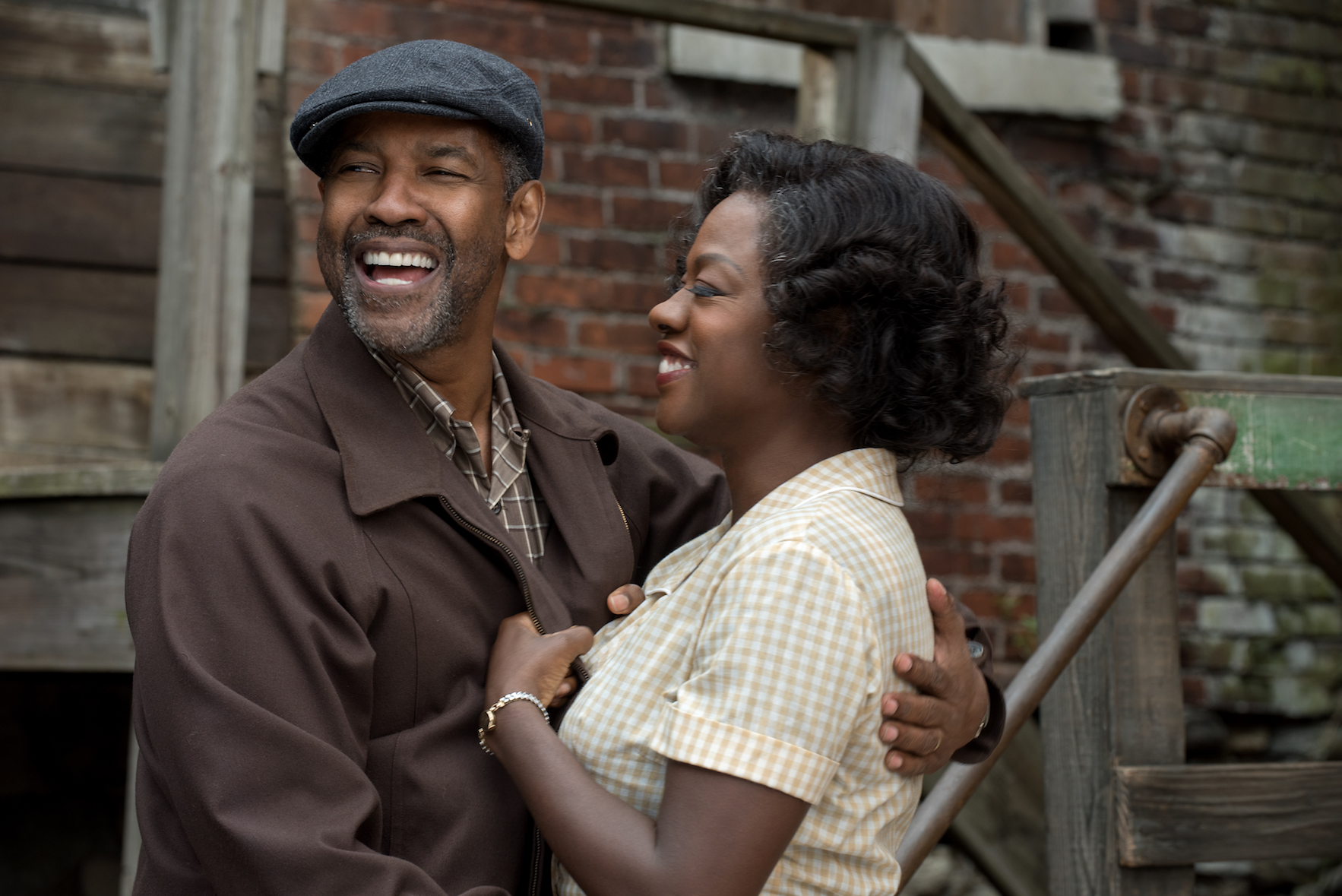 A film that has a great dramatic weight to show the character of Denzel Washington, Troy, who had his life marked by prejudice and tries to prevent his son from suffering what he also suffered.