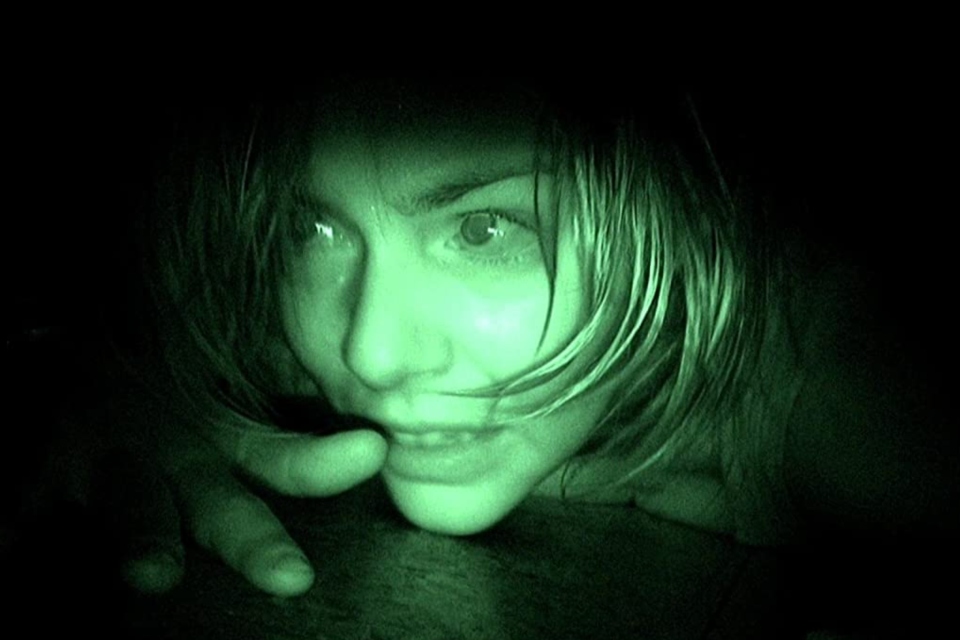 Looking for good horror movies to watch? The Amazon Prime Video catalog has an entire section dedicated to the genre, ranging from the classics to the most nostalgic to recent releases. And they are films for all audiences: slashers, zombies, demons, ghosts and various elements linked to the supernatural.

Below we have listed 10 excellent options, to leave you scared to death. Watch 10 horror movies on Amazon Prime Video!

The film follows a young reporter and her cameraman, who are expected to cover the night shift at the fire station. It seemed like a normal night, until a strange phone call from a lady trapped in her home turns everyone’s life into an endless nightmare. In addition to the original film, you can see the sequences and the American remake on Prime Video.

9. Suspiria: The Dance of Fear

Susie Bannion is a young American dancer who travels to Berlin to study dance at the Markos Tanz Company, one of the most renowned schools in the world under Madame Blanc. On her first day, a former student is murdered, and from this tragedy, Bannion begins to suspect that there is some strange secret hidden within the school that could put her own life at risk. The film is a remake of Dario Argento’s classic, which is also available in the catalog.

Dani and her boyfriend Christian decide to leave with their friends on a trip to a summer festival in a remote village in Sweden. What starts out as a pleasant experience turns into a terrible nightmare when the group is invited by local residents to a sinister event.

7. An American Werewolf in London

Two American students are traveling through England when they are attacked by a werewolf. One of them ends up dying, while the other survives the attack, but after a few days he starts having nightmares with his friend and other victims who ask him to commit suicide to free them from their curse. As time goes by, he starts to feel worse and worse, until with the arrival of the full moon, the real terror begins.

Looking for new ways to satisfy himself sexually, Frank Cotton buys a strange cube that accidentally opens the doors of hell causing his death. After several years, his brother Larry decides to return to the family home, and after an accident he had some of his blood spilled on the floor of the attic, causing the partial resurrection of Frank to occur, which asks the brother to do some sacrifices, allowing him to return to his human form.

During Halloween night, the police receive a call for the murder of a teenager stabbed by her 6-year-old brother, Michael Meyers. He spends 15 years in detention in a psychiatric institution, until he escapes on Halloween eve and starts a new night of terror.

Inspired by a Stephen King tale, the film follows the Draytons, a family who lives in a small town in Maine, USA. After a storm strikes the place, damaging his home, David, his son Billy and neighbor Brent Norton go into town to buy parts for the renovation. However, a strange fog invades the city and hides terrible creatures, causing them to be trapped inside the store with other people, who can be as dangerous as the threat outside.

In search of a local legend, three daring amateur documentary filmmakers trek through the gloomy Black Hills Forest to find clues about the legendary Blair Witch. Years later, there is still no sign of the filmmakers, other than the images found on the cameras they left behind. Who knows what really happened during his scary five-day journey? Was there, in fact, a supernatural presence in the forest that led to the disappearance of the team?

Ana is a nurse who manages to escape a terrible and sudden zombie attack, with the help of policeman Kenneth. Together, they find shelter in a shopping mall, where other survivors are hiding. The situation seems peaceful, until they start to lack energy and food, forcing them to leave in order to survive.

1. Scary Stories to Tell in the Dark

For decades, a haunt has taken over the city of Mill Valley due to the mysteries surrounding the Bellows family mansion. It all started in 1968, when Sarah, a young girl, wrote a book with macabre stories involving the city. A few decades later, the book is discovered by a group of teenagers, who decide to investigate what really happened to Sarah. However, over time, the stories in the book begin to become real.