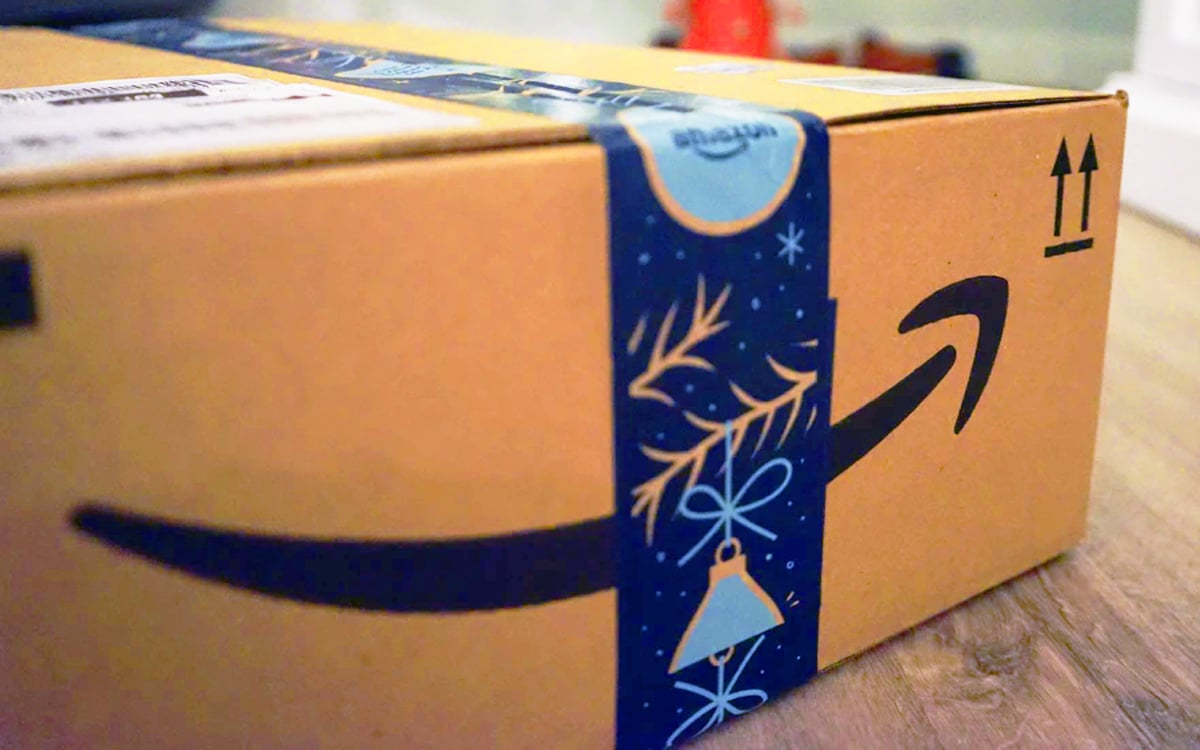 Several former Amazon employees have revealed they were fired by an algorithm. To reduce costs, the firm prefers to opt for a program that notes the performance of its employees rather than involving a human resources director. Unfortunately, the latter does not take into account several unforeseen events in the working day.

Traps intended for employees, untenable objectives that push to urinate in bottles, even outright deaths in storage warehouses, Amazon is regularly pinned down by former employees for his management techniques are very questionable. However, this does not prevent the company from continuing its momentum, constantly inventing new methods to minimize costs.

To do this, she rests more and more on the machine rather than the human. In France, Amazon opened in 2019 a sorting center made up of 4,000 robots responsible for speeding up delivery rates. These are accompanied by multiple algorithms for various and varied tasks: manage user complaints, manage third-party merchants, define wind pricese, the list goes on. Gradually, another department gave way to IT: the human resources department.

Fired by a machine for a bad grade

After 4 years of good and loyal service as a delivery man at Amazon, Stephen Normandin one day receives an email which seems to be automatic. This is how he learns he is fired. According to the algorithm that tracks its activity, Stephen is not meeting productivity targets which are attached to it. “I come from the old school, and I give myself 110% with every job. It really upset me because it is about my reputation. They say I didn’t do my job when I know full well that I did “, retorts the latter, who regrets many parameters did not come into play in its evaluation.

The 63-year-old explains that he had some unforeseen events with his deliveries, such as recipients’ homes locked when they are supposed to be at home. These diverse and varied concerns regularly cause delivery delays, but the algorithm obviously does not care. For him, a delay is a delay. Neddra Lira, another delivery woman, says she had to wait more than an hour several times to collect her packages due to the too many delivery men working that day. She also saw her grade go down little by little, until being thanked for too many delays.

On the same topic: Amazon – 24 hospital workers because of robot and bear spray

When an employee realizes that their score is dropping, it is very difficult for them to contact a manager to resolve the problem. In theory, they can appeal to their hierarchy, but the answers obtained often leave room for doubt. on the person – or the machine – behind. The emails received generally only have a first name, when they simply do not display one, and the first exchanges are most often generated automatically by an algorithm, according to internal sources.

Knowing that they are constantly under surveillance, Amazon delivery people are on average 50% more likely to be injured than competing companies. Route taken on the trip, application of the instructions left by the customer, respect of the imposed deadlines: the slightest of their actions is monitored by the algorithm, which will not fail to change their rating accordingly. And while these methods may seem intensive, if not overbearing, Amazon obviously disagrees.

“We have invested heavily in technology and resources to provide drivers with visibility into their status and eligibility to continue delivering, and to review all expectations for their job,” said Kate Kudrna, spokesperson for Amazon. However, it seems futile to some to oppose the decision, often considered arbitrary, of the algorithm. Laid off in 2019, Ryan Cope already understood that it would be impossible for him to meet his goals. “Whenever there is a problem, there is no support”, he explains. “It’s you against the machine, so you don’t even try”.