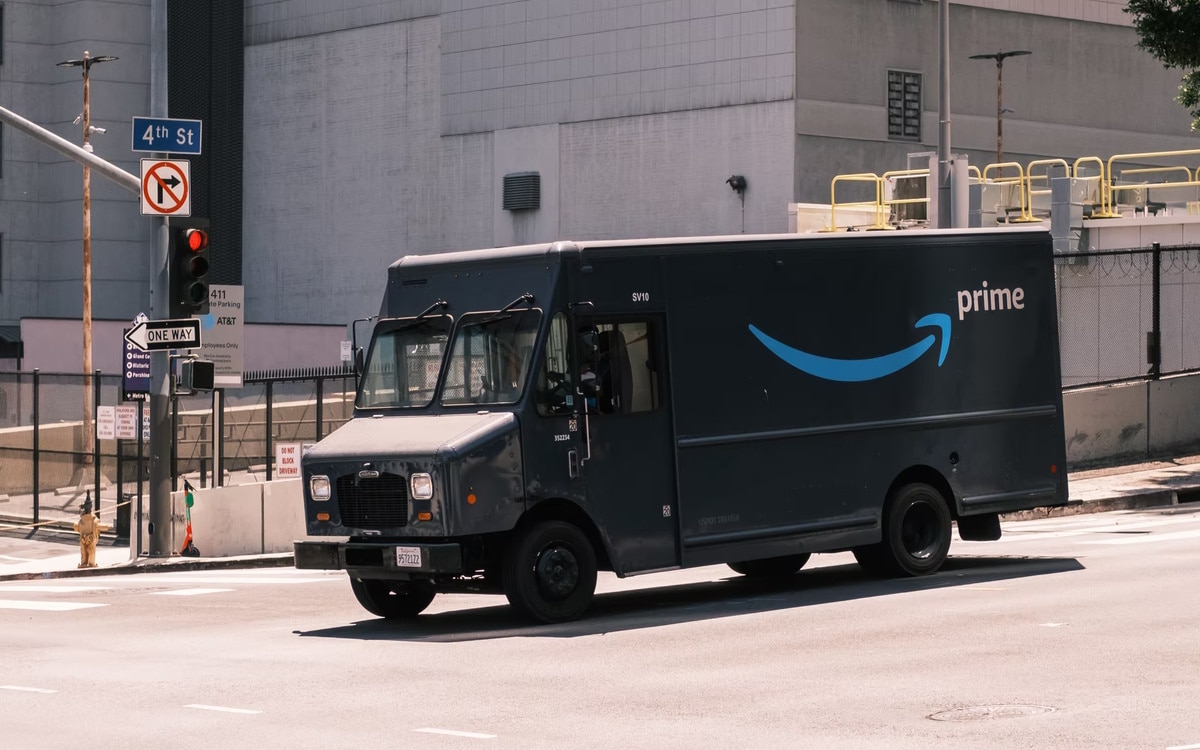 The Italian competition authority fines Amazon 1.13 billion euros. It accuses the American e-commerce giant of an abuse of a dominant position by imposing its own logistics services on its marketplace customers in exchange for better visibility on its portal. In addition to a fine, Italy is asking Amazon to change its trade policy. The American firm announces that it wants to appeal this decision.

If you are an Amazon customer, you have certainly noticed the presence of a small logo « Prime » which appears either in a search result or next to the price on the product page. This logo appears next to the delivery method, which is often free for “Prime” service subscribers. The Prime logo is, for the consumer, a sign that a product is delivered free of charge and quickly. A Prime subscriber will therefore prefer to choose a product with the label rather than another.

Benefiting from the Prime logo is therefore very important for a seller on the Amazon marketplace. First, because it offers clear visibility against the competition. Then because he is a purchasing facilitator with 7 million Prime subscribers who, according to multiple studies carried out so far, spend more than other consumers. But, do you know what are the conditions for a third party seller to benefit from this label?

Amazon accused of abuse of dominance by Italy

According to the AGCM (Autorità Garante della Concorrenza e del Mercato), the Italian authority in charge of competition and trade, these conditions go against free competition. Indeed, a survey conducted by the organization shows that Amazon requires sellers wishing to take advantage of the Prime label to adopt its logistics services. You know, Amazon sells and delivers its products, but it can also sell and deliver the products of other sellers. In English, it’s called Fullfilment by Amazon (FBA). In French, you know this service under the name of ” Fulfilled by Amazon ».

Obviously, merchants are not required to adopt FBA. They can choose another logistics provider. And these are not the only advantages. But they will never have the Prime label. By choosing FBA, merchants can also access special operations like Prime Day, Cyber Monday et Black Friday. In addition, they are not subject to certain obligations of result. According to the Italian authority, this is a perfect example ofabuse of dominant position : anti-competitive practices penalize other logisticians who cannot offer the same services.

A record fine for Amazon worth 1.13 billion euros

Consequently, the AGCM decided to impose a fine of 1.13 billion euros to Amazon and its subsidiaries. This is a record fine for Amazon and one of the largest imposed in Europe on a member of GAFA. This fine comes with an obligation to change business practices. A commissioner will be responsible for observing the changes made within a year. Otherwise, rebelote. This is not the first time that the AGCM has pinned Amazon: less than a month ago, the authority imposed a fine of 203 million euros on the firm and Apple for infringement of competition.

Of course, Amazon has already announced its intention to appeal this decision. The giant explains that its customers choose FBA because it is an efficient, practical and inexpensive solution to the service, and not because it is imposed. She adds that FBA is completely optional and that only a minority of sellers on the marketplace use it.