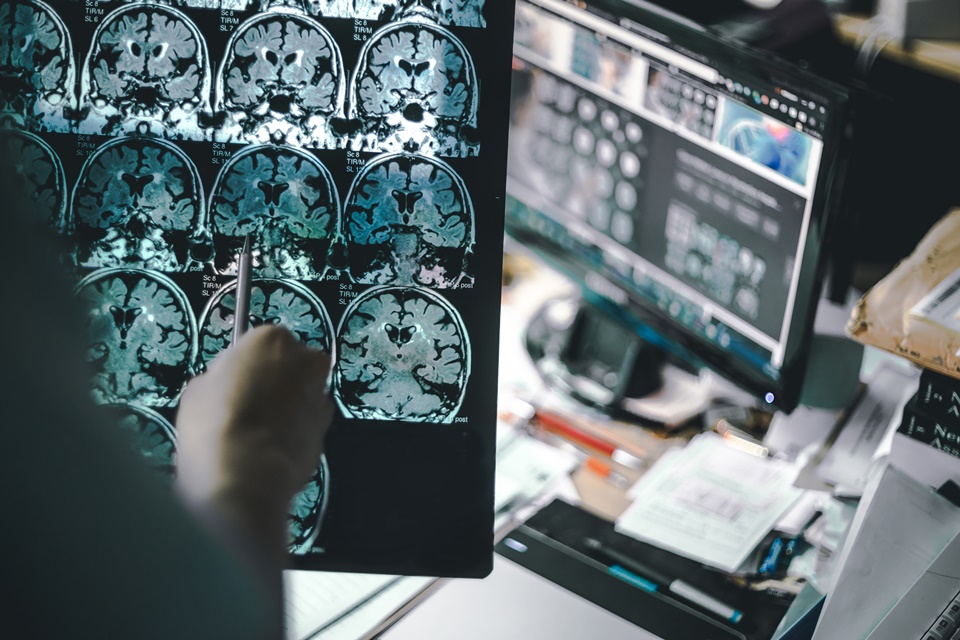 Imagine the following situation: two men come to a clinic with complaints about memory and loss of sense of direction; they are having trouble speaking, doing basic math, and losing the ability to think clearly. This happened even with two 40- and 43-year-old Swedish brothers.

The most curious thing: their cousin, in the same age group, was also showing the same symptoms. What did the three have? Early Alzheimer’s.

The three men’s condition is due to a newly discovered genetic mutation linked to the early onset of Alzheimer’s disease. The finding, which began with the two brothers’ visit to the memory disorders clinic at Uppsala University Hospital in Sweden, later involved an international team of neuroscientists, structural and molecular biologists and imaging specialists from across Europe.

The form of Alzheimer’s presented by this family is aggressive, fast, and robs the victims of their most productive years along with their cognitive functions. In the case of the siblings, it is also known that the father was a carrier of the disease, whose form was named after the APP deletion of Uppsala, in honor of the family affected by the notorious DNA error that invariably causes dementia at an age young.

“Affected individuals have an age of onset of symptoms in their early forties and suffer from a rapidly progressing course of disease,” said Dr. María Pagnon de la Vega, author of the article on the case, published in August in the scientific journal Science Translational Medicine.

Alzheimer’s is known as a brain disease that “steals” the mind, erasing memories and destroying an individual’s sense of self. There is no cure and most cases appear after 65 years of age. Scientists have made a number of discoveries about its evolution; the main one is that the disease is related to the production of beta-amyloid protein plaques in the brain.

The researchers found that the family’s genetic mutation accelerates the formation of brain-damaging protein plaques. These plaques destroy neurons and, as a result, annihilate the executive functions of the main organ of the nervous system: working memory, mental flexibility and self-control.

It is called early Alzheimer’s that starts before 65 years of age. In the studied family, all of them had a deletion in a specific chain of amino acids that are part of the amyloid precursor protein, that is: missing amino acids, since the APP gene of this Swedish family does not encode them. The deletion cuts through a band of six amino acids, resulting in destructive deposits of beta-amyloid protein throughout the brain.

All three patients were having problems with executive brain functions—and brain scans revealed the marks of Alzheimer’s in all three. Scans showed evidence of atrophy in the frontoparietal and mediotemporal regions of the brain.

The scores of all three on the Mini Mental State Examination—an assessment often administered to seniors to test cognitive abilities—were in the range generally seen in seniors with cognitive disabilities, although all are only in their 40s.

Pagnon de la Vega and his colleagues defined the form of Alzheimer’s disease as autosomal dominant, passed from one generation to the next. There are no data suggesting that other families carry the Uppsala APP deletion, although other forms of familial Alzheimer’s have already been identified in Sweden.

Prior to the discovery of the deletion, more than 50 other APP gene mutations associated with early onset Alzheimer’s disease were identified worldwide. These mutations account for less than 10% of all early-onset cases.

Unless a cure is found, Alzheimer’s is likely to overwhelm global health systems by 2050 as the world’s population ages, according to the World Health Organization (WHO). A series of treatments such as drugs and vaccines have been tested, in an attempt to find a cure or, at least, to curb the effects of the disease.