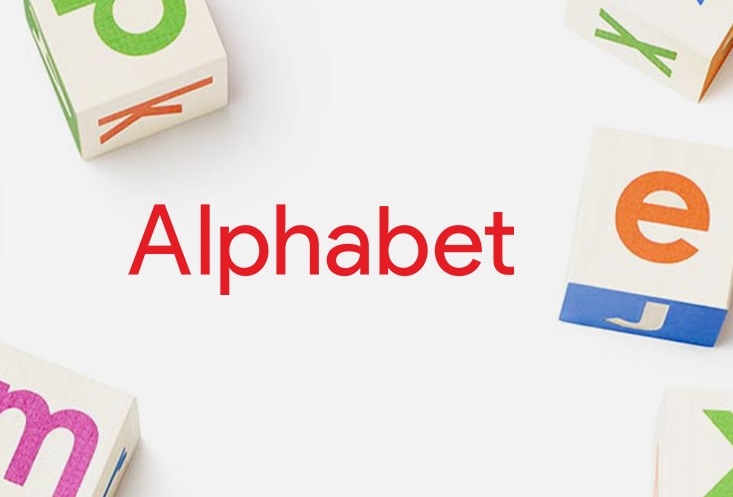 Google is a company that started out simple in 1998, as a search engine on the internet, until it became a technology giant with projects in very different areas. And the enterprise has grown so much over the past few years that it needed to restructure itself, gaining an “owner” to help shape its plans for the future.

It is Alphabet, a company created in October 2015 and which still causes some confusion as to who is or is not connected in the technology market. After all, was Google bought by someone? Who are her current owners? These responses are explained by the company’s co-founders and indicate the giant’s concern about not settling down.

According to the brief description on the brand’s website, Alphabet is a “collection of companies” – that is, a large company whose main objective is to gather and supervise the progress of other companies.

It was created by Google’s own co-founders, Larry Page and Sergey Brin, as part of a strategic restructuring of the brand. The idea was to reduce the number of subsidiaries that needed to respond directly to Google, at the same time without impeding the development of more ambitious projects. 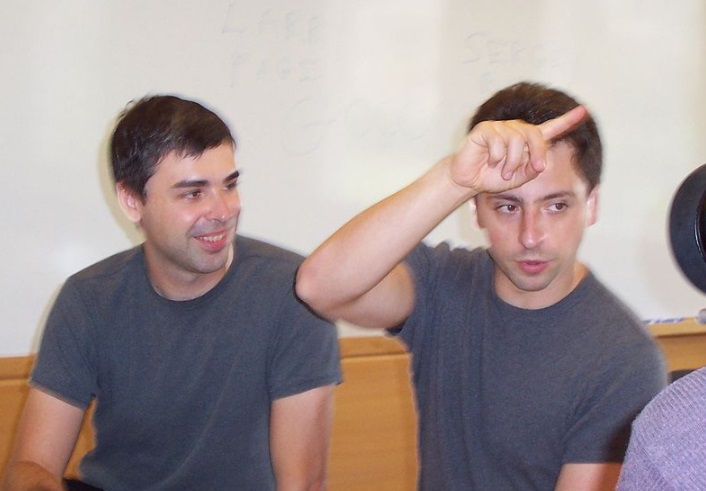 Page and Brin in the early years of Google.Source: Wikimedia Commons

According to the duo, the name has a double meaning: in addition to the alphabet being a union of letters, represented by the companies, the English term can be separated into “Alpha” and “bet” – bet on Alfa, related financial market term the return obtained by investments.

With the novelty, some subdivisions that were previously part of Google, but had little to do with the original idea, became part of Alphabet and are kept as if they were in an incubator, until the projects actually grow and show tangible results or commercial. 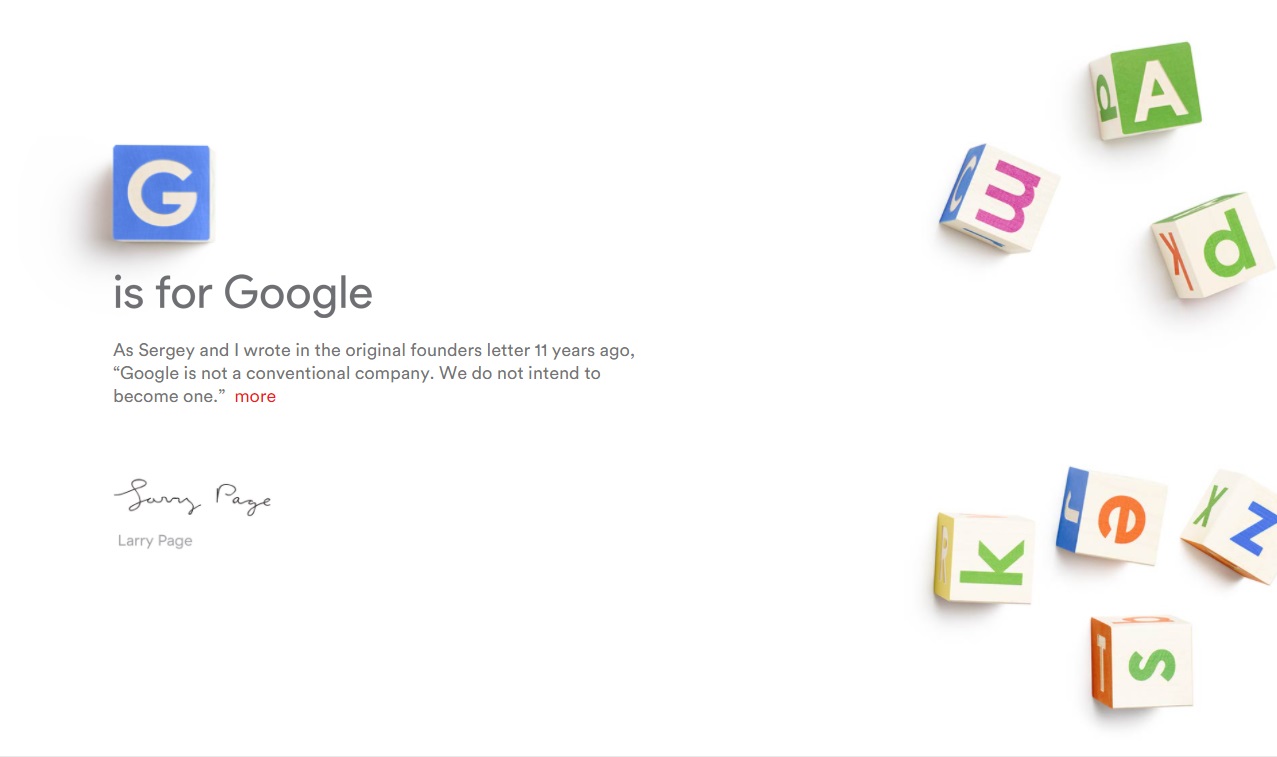 Alphabet’s “letters” currently include sectors such as:

However, not all work: the Loon project, to bring internet to remote locations using balloons, was discontinued in January 2021.

The arms that are most directly focused on internet services remain under the direct control of Google, including Android and YouTube.

What is it for?

Because of the conglomerate’s role in the administrative part, companies under its umbrella are freer to directly develop projects. Thus, Google is considered a subsidiary of Alphabet, even if no acquisitions have been made.

Google’s “unified” shares until 2015 were transformed into Alphabet shares, but the company’s identification on the Nasdaq stock exchange remains unchanged: GOOG and GOOGL.

And, if Google’s numbers were impressive before, they got even bigger with one company embracing all the ventures. Alphabet ended the 2020 period with a total revenue of $ 56.9 billion, a 45.3% growth over the previous year thanks to the performance of sectors such as search, cloud and video playback. 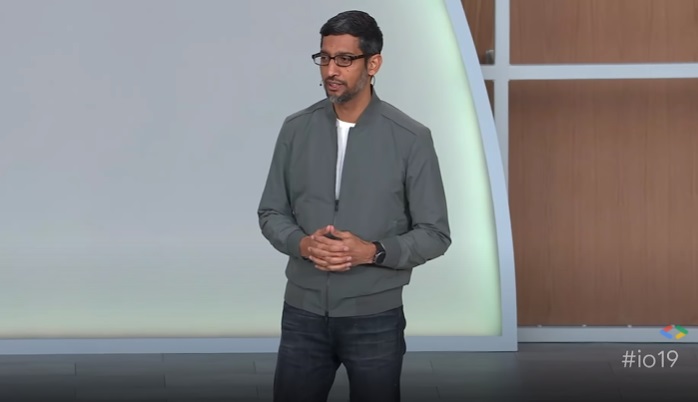 Today, Google and Alphabet are closer together than ever. Unexpectedly, in December 2019, the pair of co-founders of Google announced the departure of the company to focus on other investments.

The one chosen to run the holding company was the same person who was already in control of Google: Sundar Pichai, a veteran executive in the Android division and who now has two CEO positions.