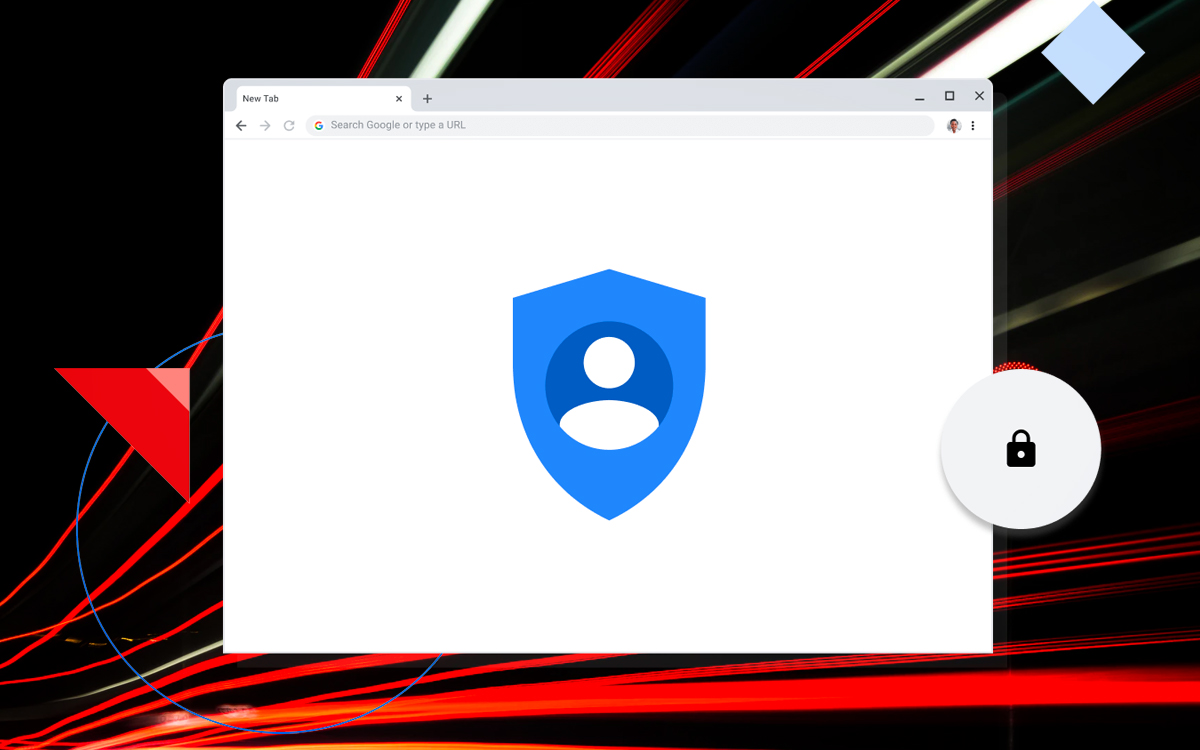 Google Chrome will soon block advertising cookies in favor of a technology called FLoC. What does this new system consist of? Will Google track users less or, on the contrary, should we be concerned? We explain everything in this file.

The perception of online privacy and what players like Google and other advertising companies can do to present targeted advertising is changing. And with it, an entire industry is trying to adapt to better define the contours of a future that is still uncertain. The web economy relies heavily on advertising. But constant tracking leads more and more users to refuse the collection of their personal data. Firms like Apple even go so far as to give them tools to prevent this tracking.

Aware of the threats to online advertising, Google has been looking for weeks for solutions to support rather than fight against this change in mentalities. The challenge ? Find a method for no longer individually track Internet users while showing them advertisements that match their interests. At first glance, the task seems impossible.

This is why Google invented FLoC – or Federated Learning of Cohorts. The system FLoC starts in your Google Chrome browser. An artificial intelligence constantly observes, anonymously, your behavior and generates a “Cohort ID” or Cohort ID via the SimHash algorithm. Internet users thus find themselves classified into typologies of users who share the same centers of interest..

Third-party sites and advertising agencies can then communicate with the programming interface (API) of the cohort system and deliver targeted advertisements no longer individually, but to relatively homogeneous user groups. Google has been testing FLoC in Google Chrome since the second quarter of 2021. The company should completely block cookies and make FLoC mandatory by the end of the year.

On the same topic: Chrome wants to end cookies for personalized ads, and that will change everything

What is a cohort?

A cohort is a relatively homogeneous group of Internet users who share centers of interest and therefore to whom it is possible to deliver targeted advertising collectively rather than individually. Segment the audience into cohorts can help protect user privacy on paper. But the method also prevents bypassing this tracking and avoiding any ad targeting.

Mostly FLoC places Google, which publishes Chrome and is the architect of this cohort system at the center of the game. The system prevents new entrants from offering alternative systems, unless they have a strike force equivalent to the billions of daily users of Google Chrome and its Chromium versions.

This has not escaped the British market authority, which considers that FLoC “Puts the navigator in a position of vital guardian for the entire adtech sector”. The US regulator estimated in March that the forced passage of FLoC is an anti-competitive practice.

What does Google, the main defender of the FLoC system, say?

Google’s first argument is for advertisers. Google explains to them that FLoC will enable them to achieve a conversion level per dollar of around 95% compared to tracking by cookies – knowing that the current context of awareness of privacy and protection of personal data makes it increasingly difficult for advertisers to reach Internet users with traditional cookies.

The new set of Privacy Sandbox features should democratize access to precise data on site visits or the interests of Internet users which previously required the use of intrusive cookies. Google also explains that FLoC makes it possible to fight advertising fraud more effectively. The Trust Token API is for example entirely dedicated to the fight against traffic manipulation.

Google also makes promises. As for example of fight more effectively against fingerprinting, those tracking techniques that rely on your IP or the favicon of sites – and which are very difficult to avoid these days. Google is considering in particular hiding the IP address of users.

What do its detractors say, especially DuckDuckGo and Brave?

As we saw above, Google’s new advertising tracking system is likely to spark some sparks in the current ecosystem. he goes strengthen Google’s already very dominant position in the advertising sector and make it difficult, if not impossible, for new entrants to enter the sector at a later date. Several Google competitors are very critical of FLoC. This is particularly the case of DuckDuckGo and the browser Brave.

In a press release dated April 10, 2021, the CEO of DuckDuckGo advised Internet users to no longer use Google Chrome. He explains that users do not have the choice of whether or not to be integrated with FLoC and launches “How can a behavior tracking mechanism protect people’s privacy if the system is imposed without their consent?”. It requires Google to make the mechanism optional and ensures that DuckDuckGo will not collect any Cohort IDs.

Brave (Chromium-derived browser) explains in a blog post dated April 12, 2021 that FLoC will be disabled in its program. The Brave site will not collect any Cohort IDs either. Brave CEO Brendan Eich compares Google’s efforts to the Titanic, adds it’s a “Backtracking that does not support the fundamental changes in user privacy that the web needs”.

April 18, 2021 WordPress also spoke on the subject. Its development team proposes in particular to deactivate FLoC by default given the fact that “Wordpress is the infrastructure for 41% of websites”. We therefore see a outcry from part of the industry, while another, in particular Microsoft, or actors like Amazon very advanced on the online advertising remain silent for the moment.

Also read: Chrome – this site warns you if Google is spying on you

What do you think of this new tracking system? Is Google actually taking the right direction against and against its detractors? Or, on the contrary, should we be wary of this new initiative and its consequences which can strengthen the dominant position of the search engine and its internet browser? Share your opinion in the comments!