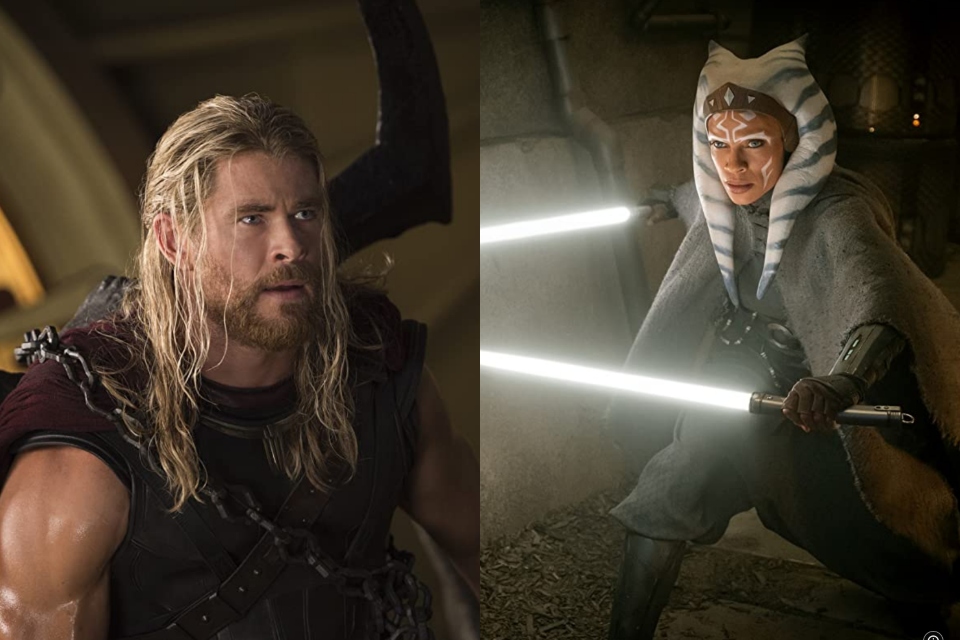 If it depends on Disney, the coming years will have a lot of new content for fans of Star Wars, Marvel and Pixar, in addition to the productions of the studio itself. The entertainment giant has released an updated list of future releases from its major studios, starting with the launch of Star +, a new streaming brand, which will offer an entertainment line focused on the adult audience. In addition to the films and series that should be left out of Disney +, the new service will also feature live sports programming.

The MCU appeared in full force at the event, with Kevin Feige revealing new productions, confirming dates and updating other details about the Marvel cinematic universe. The first update is about Black Panther 2. The production has been confirmed, and is expected to hit theaters on July 8, 2022, with Ryan Coogler returning to direct. However, the main novelty is that the studio has no plans to replace actor Chadwick Boseman – who died in August this year – as T’Challa.

Another important announcement was the confirmation of the pre-production of Fantastic Four, which will have Jon Watts (Spider-Man: Far From Home) in the direction. The main group of Marvel heroes will eventually be able to join the MCU, but there is no more information about the project so far.

Meanwhile, Thor: Love and Thunder will have Christian Bale in the role of the villain Gorr, the Butcher of the Gods. Taika Waititi returns to the direction and the feature will show the passing of the hammer Mjölnir for Jane Foster (Natalie Portman).

But the event also featured important trailers. The series that arrived at Disney +, starting in 2021, had their first previews released, highlighting the action scenes in Falcon and the Winter Soldier, the breakdown of reality in WandaVision and the god of cheating trying to get rid of a strange prison in Loki.

You can also check out other news about Guardians of the Galaxy 3, Ant-Man 3 and Captain Marvel 2, clicking here. 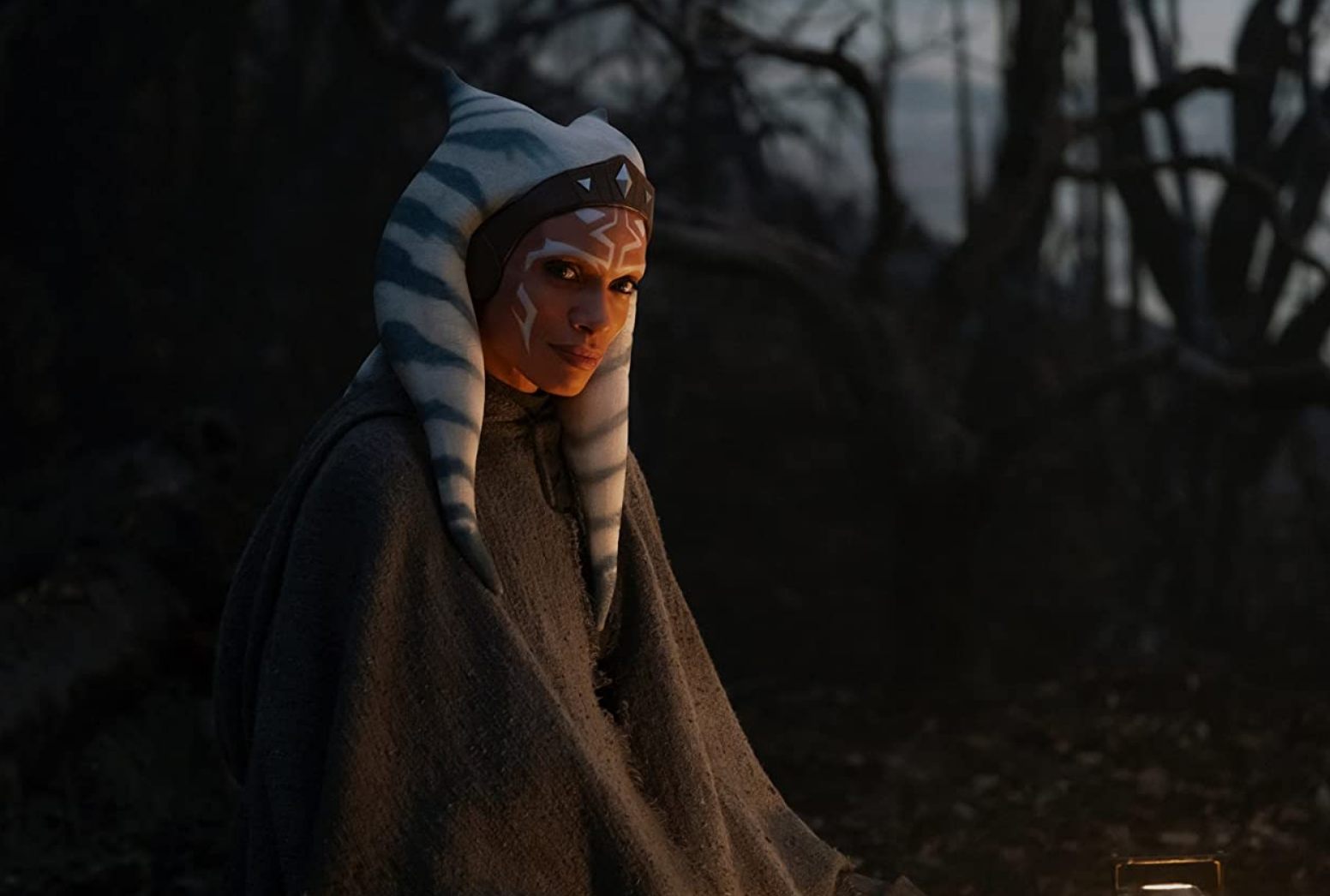 One of the most popular entertainment franchises still has a lot to offer fans. Star Wars also had a lot of announcements, starting with Hayden Christensen’s casting as Darth Vader in the Obi-Wan series. The actor, who played Anakin in the prequel trilogy, will again take on the helmet of the most iconic villain in pop culture.

Animation fans The Clone Wars they can also celebrate. Ahsoka, Andor and Rangers of The New Republic will be a series starring the character, which will be played by Rosario Dawson. The series will be produced by Jon Favreau and Dave Filoni and will be set in the same period The Mandalorian.

Finally, there was still time to confirm the participation of Patty Jenkins (Wonder Woman) in charge of Star Wars: Rogue Squadron. The film is scheduled to hit theaters on Christmas 2023 and will be the first time that a feature film in the franchise will be directed by a woman.

You can see other news about the Lando Calrissian and Cassian Andor (Diego Luna) series, the thriller The Acolyte and the animations Star Wars Visions and The Droid Story, clicking here.

One of the most acclaimed animation studios in the world, Pixar, also presented some news. The main one is the Buzz Lightyear movie, which will have Chris Evans as the voice actor. The production will tell the adventures of the “real” Buzz Lightyear, space commander of the Star Command, who inspired the creation of the doll in the universe of Toy Story.

And you can check out what else Disney plans for the coming months, like Raya and the Last Dragon, the live actions of Pinocchio and Peter Pan and much more, clicking here.