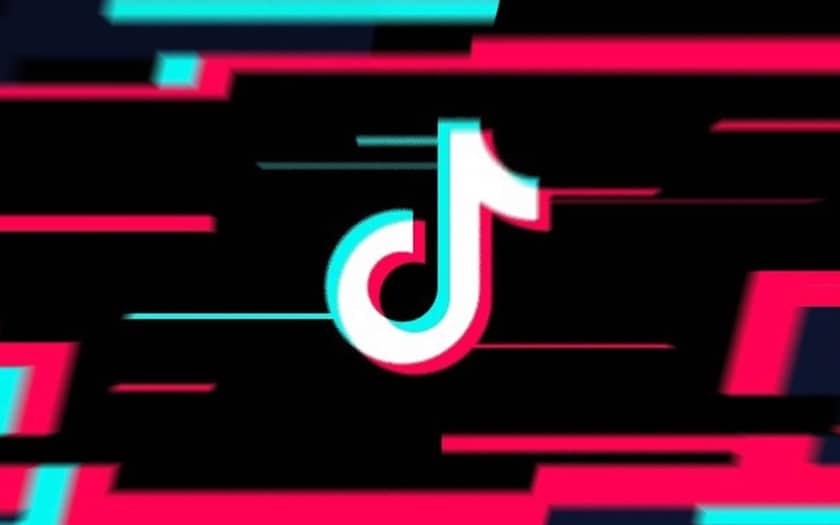 Tik Tok (also known as Douyin) is a social network of Chinese origin launched in September 2016 based on the sharing of short videos. Tik Tok is today one of the most popular social apps for young people in the United States and Europe with more than 500 million users worldwide. Here is everything you need to know about the popular social network.

You may have heard of it: Tik Tok is a new social network that has enjoyed tremendous popularity since its launch. The application was initially launched in China in September 2016 under the name Douyin (抖 音) which literally means “vibrato”, before launching internationally under the name Tik Tok a year later. The two versions exist concurrently, Douyin remaining reserved for China and Tik Tok internationally. Both applications are owned by Chinese publisher ByteDance.

The app has been around a lot since 2018, when Tik Tok experienced particularly strong growth. More than 500 million people use the app around the world, with, at the time of this writing, over a billion downloads.

Using Tik Tok is a snap. There are two things you need to know first: it is quite possible to consult Tik Tok without creating an account – but then you will not be able to follow accounts or be followed. The principle is very simple: once in the application, swipe from bottom to top to see the following content. Swipe from right to left to access the profile of its creator.

To post new content, just press the + below. It is then possible to record a video within the limit of 60 seconds. Then edit it, loop it, apply filters, etc. At the top right, a vinyl record icon lets you add an audio track from a wide selection. Once this is done, you can give the video a title, put hashtags on it, and tag friends.

It is also possible to make certain videos private, disable comments and enable / disable Duet / React. The application also allows you to prepare draft posts to post them at an ideal time. And automatically share your posts on other social networks, especially Twitter and Instagram.

What can we find on Tik Tok?

The content on Tik Tok is similar in many ways to what was found on the late Vine. Users can post short videos ranging from 3 to 60 seconds in length and music videos up to 15 seconds in length. The Duet / React feature allows you to film your reaction to a video – it appears as a small, repositionable window on the screen (React) or next to the original video (Duet).

The contents themselves are very varied, with – let’s say it – an over-representation of adolescents (the author of these lines is in his thirties…). Tik Tok has become known for his challenges, which are often good-natured, funny and harmless, like the Boys challenge :

But also sometimes for shocking content or dangerous challenges – this content is nevertheless very rare, and a banner is sometimes displayed when the video shows dangerous behavior.

Tik Tok’s strength is undoubtedly its granular controls over content sharing and audiences. It is possible to put your account in “private” mode: your content remains accessible on Tik Tok but you can prevent certain users from seeing them. It is also possible to choose how other users or your friends can interact through Duet and React comments, messages or videos.

The “newsfeed” displayed when the application is opened is managed by an artificial intelligence which analyzes your centers of interest and preferences through your interactions in the application. Recently, there are also job and internship offers for young people on TikTok.

Of course, like any social network, Tik Tok also has a dark side. The application is regularly suspected of being used by sexual predators who take advantage of the over-representation of very young girls and sometimes sexualizing challenges. Sometimes with inappropriate contacts. It is recommended, if you have children who use Tik Tok, to educate them well about the privacy options available in the apps.

Genuinely inappropriate content constitutes a minority of posts. Nonetheless, there may briefly be challenges or videos that put their authors and those who watch and potentially reproduce it in a situation of danger.

What are the most followed accounts on Tik Tok?

The world’s top 5 most followed accounts on Tik Tok are mainly trusted by American influencers. But not only. Thus the first place is held by Lisa and Lena, two twin sisters from Stuttgart (Germany). Here are the 5 most followed Tik Tok users:

We can mention the particularly impressive @falcopunch accounts on video effects, or @ mr.transition, which is worth seeing for the same reason.

Tik Tok: the reasons for success

Originally, there was Douyin. Between 2016 and 2017, the app quickly reached 100 million users, ranking second among the most downloaded apps on the Chinese App Store and Google Play Store. Originally, Douyin was more or less a copy of Musical.ly: a social network based on video creation, messaging, and live streaming.

Thanks to Musical.ly, users could create 15-second videos and choose soundtracks to accompany them, also using different speed options (fast, slow, time lapse), filters and effects. The app also allowed users to browse the musers (name given to users of the application) most popular. It was particularly popular with young people with offices in Shanghai and Santa Monica, California.

Suddenly, to accelerate its international expansion, ByteDance bought Musical.ly in 2017 for $ 1 billion. Then in August 2018, Tik Tok and Musical.ly merged to create a larger community with accounts and data consolidated into a single platform: Tik Tok. Today, the app is available in 150 countries and in 75 languages. Its download progress surpasses Facebook, YouTube and Instagram on iOS – where the app was number 1 in downloads at the end of 2018.

Are you using Tik Tok? Do you think we could add something to this file? Share your feedback in the comments.