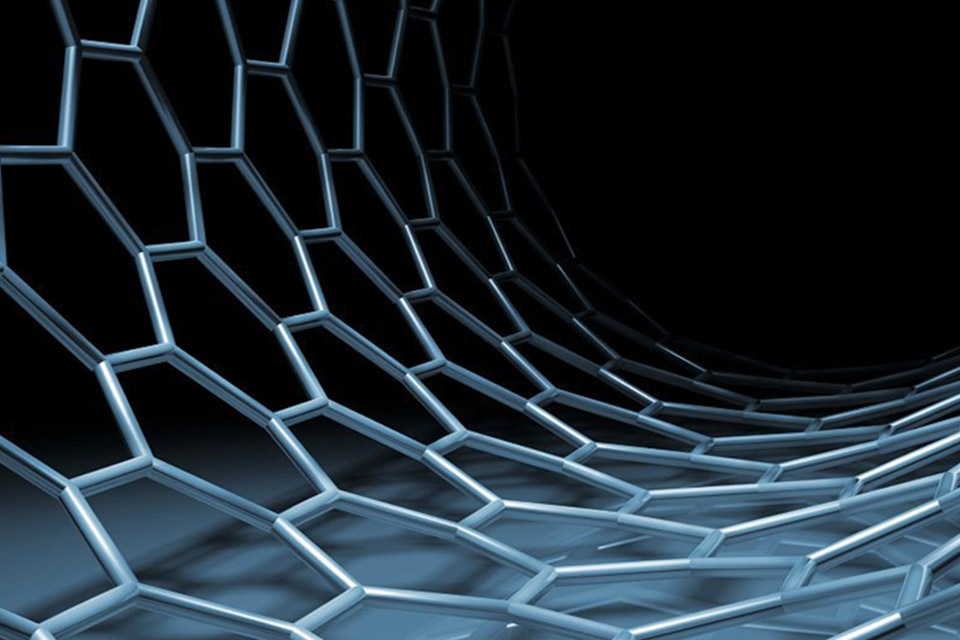 Suddenly, a material started to be quoted in all media as as revolutionary as plastic and silicon. Graphene, the world’s finest material, promises to revolutionize the technological industry, thanks to its characteristics such as resistance, lightness, transparency, flexibility, and electrical conductivity.

Graphene is formed from a two-dimensional layer of carbon atoms, organized into hexagonal structures the height of a single atom. The material can be obtained by extracting superficial layers of graphite, a malleable mineral abundant on Earth.

Graphene’s applications are immense and can be used in new models of optical communications, transparent circuits and devices that can be bent and twisted (such as cell phones, for example), neural implants, health tracking stickers and printed sensors for any type of application of the Internet of Things.

The discovery of graphene 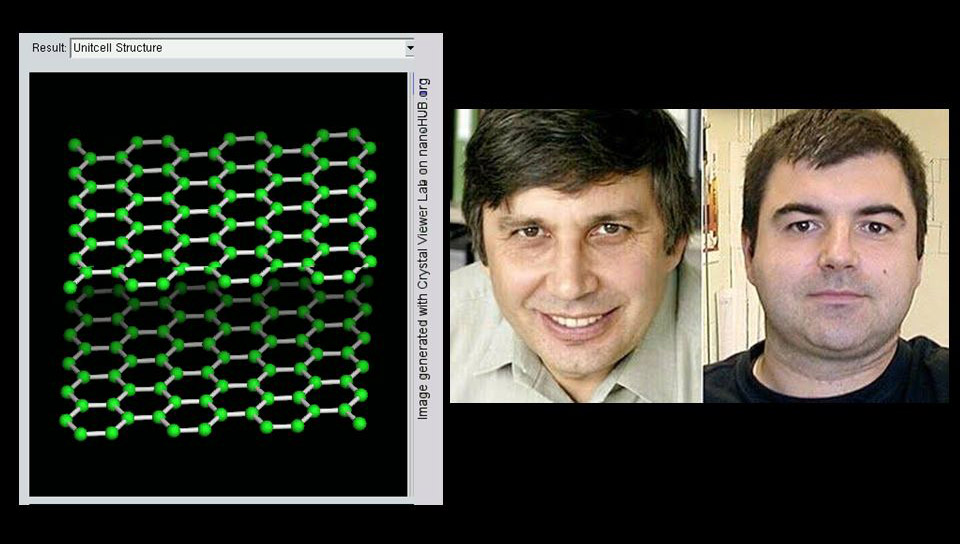 Graphene has been theorized since 1947 by Canadian Philip Russel Wallace, but it was only in 2004 that physicists Kostya Novoselov and Andre Geim were able to prove its autonomous existence, without being chemically linked to other elements. These two scientists were also the first to experience some of the material’s exceptional properties.

The method used to isolate graphene was extremely simple: Russians Novoselov and Geim were gluing and peeling off an adhesive tape attached to a graphite sheet, the same one used in pencils, until a single layer of carbon atoms remained. Six years later, this “collage” earned them both the Nobel Prize in Physics.

Surprisingly, that thin layer of graphene, used by physicists in the development of a transistor, kept its structure and conductivity unchanged. From this graphene transistor, tests with the substance continued and, until 2010, at least 3,000 studies had been published proving the capabilities of the new component.

After all, what is graphene?

Chemically speaking, graphene is one of the simplest carbon allotropes, that is, one of the many forms of this chemical element that include diamond and graphite. Graphene is now considered to be the strongest material ever known, about 200 times stronger than steel.

This resistance is due to the strong chemical bonds formed between the carbon atoms in graphene. Despite this, the material is so thin that 3 million layers of graphene stacked on top of each other are 1 millimeter high. Not to mention that it is transparent, elastic, can be dipped in liquids without rusting, and conducts electricity and heat better than any other component.

Finally, what makes graphene more attractive is its low production costs. Brazil, which has the largest reserves of graphene in the world, is already in the technological race, researching cheaper and more efficient methods to produce the material. 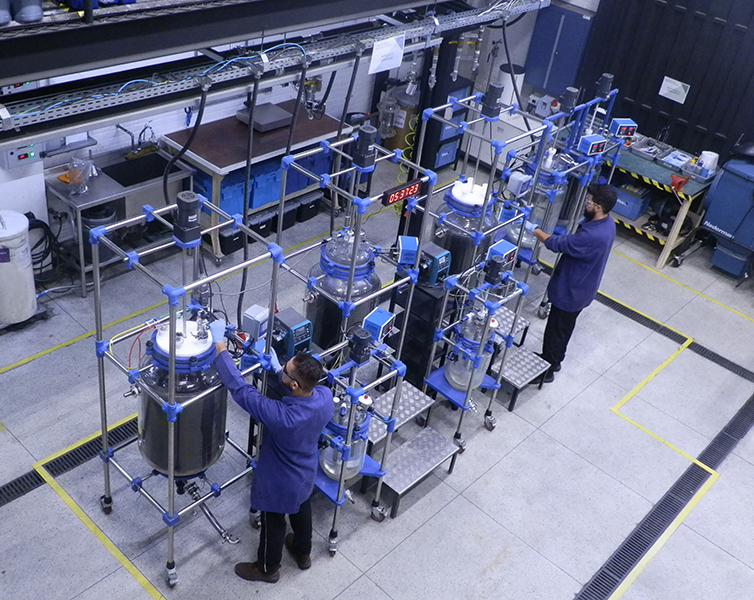 With all the numerous properties of graphene, it was to be expected that the search for the material was well advanced. However, companies that are betting on technology face the challenge of making the production of the material commercially viable and on a large scale, as today most tests are done only in laboratories.

However, the researchers are optimistic, and remember that when silicon was discovered as a great technological solution in transistors, it took seven years to be implemented. And, in the case of the first integrated circuits, silicon was only used about 20 years later.