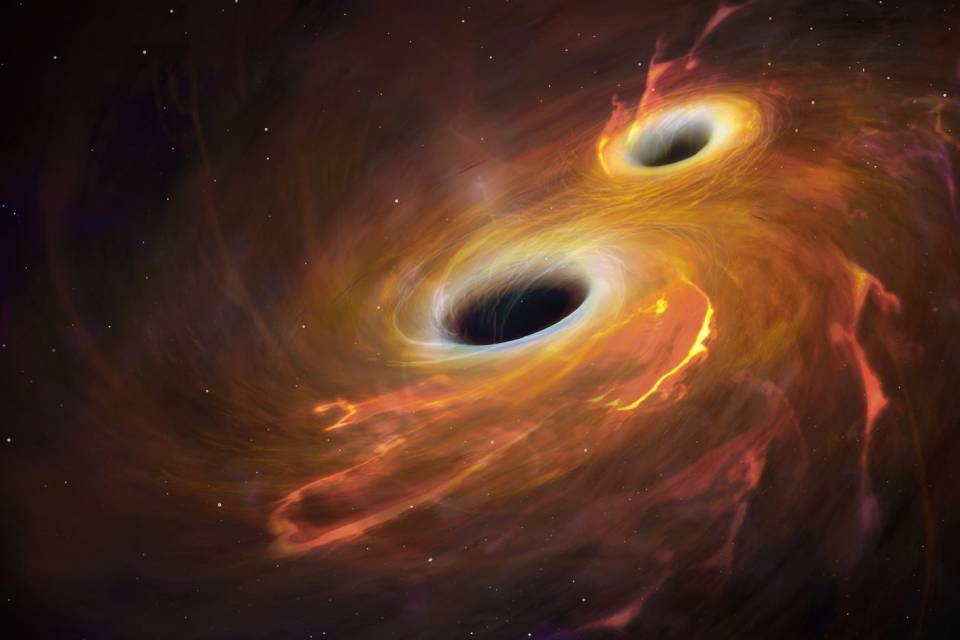 While mankind still “puzzles” looking for environmentally sustainable sources of energy, there may be unknown civilizations taking advantage of the power of black holes to power their technologies – and identifying the occurrence of this type of extraction may reveal that we are not, in fact , alone in the Universe, according to a study published in the journal Physical Review D.

For now, we are as far away from exploring these areas as they are from Earth, since the space body of the type closest to here is at least a thousand light years away, and the journey would require several generations even with equipment that still exists only in the imagination of researchers.

Anyway, supposing that someone out there is a little more advanced than the Homo sapiens sapiens and who created devices to match the task, such components would be implemented outside the event horizon, from which nothing escapes. There, plasma eruptions would certainly occur, and this type of event has already been detected by scientists.

The question, stresses astrophysicist Luca Comisso, from Columbia University, co-author of the study, is how unnatural manifestations would look to our eyes. By circumventing this obstacle, we would know that there is a hope that a practically inexhaustible source of a fundamental resource for our survival is available to anyone with the necessary advances.

“We only apply physics to paper. However, I am working with a colleague of mine to apply this to reality, to look for civilizations, to try to see what kind of sign you would need to look for,” he says. 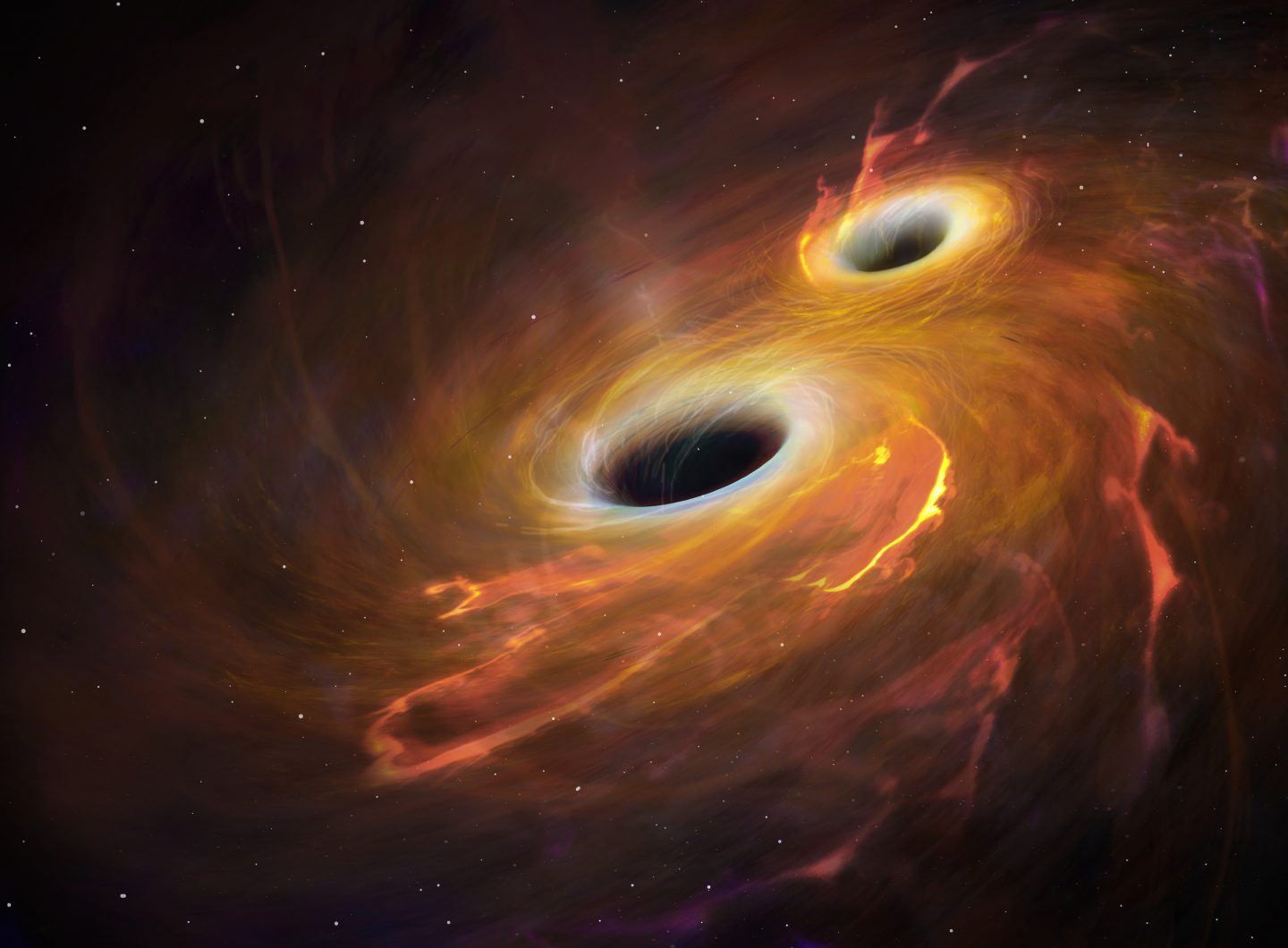 Almost inexhaustible source of energy within reach of other hands.Source: Reproduction

This is the fourth time in 50 years that a similar theory has emerged in the scientific community, the most notable of which was proposed in 1969 by Roger Penrose, who won the Nobel Prize in Physics in 2020. In it, the physicist described a mechanism through of which a particle breaks in two next to a black hole rotating close to the speed of light, and part of it falls through the ergosphere, a chaotic region of space-time outside the event horizon, before falling into the black hole itself – generating negative energy that could be captured by aliens.

Luca Comisso explains that the locations of these events are very small and that the process does not occur anywhere else. Furthermore, it is as if the demonstrations fed the black holes to which they are connected with the energy produced. Therefore, “nothing” would prevent it from being channeled to other purposes.

In fact, more recent analyzes, unlike the original, reveal that plasmas of astronomical sizes present in the accretion discs pass through it, giving rise to as much power as the number of particles they have can supply. Although highly massive and therefore susceptible to “evaporation”, they would last longer than any known source here on Earth. 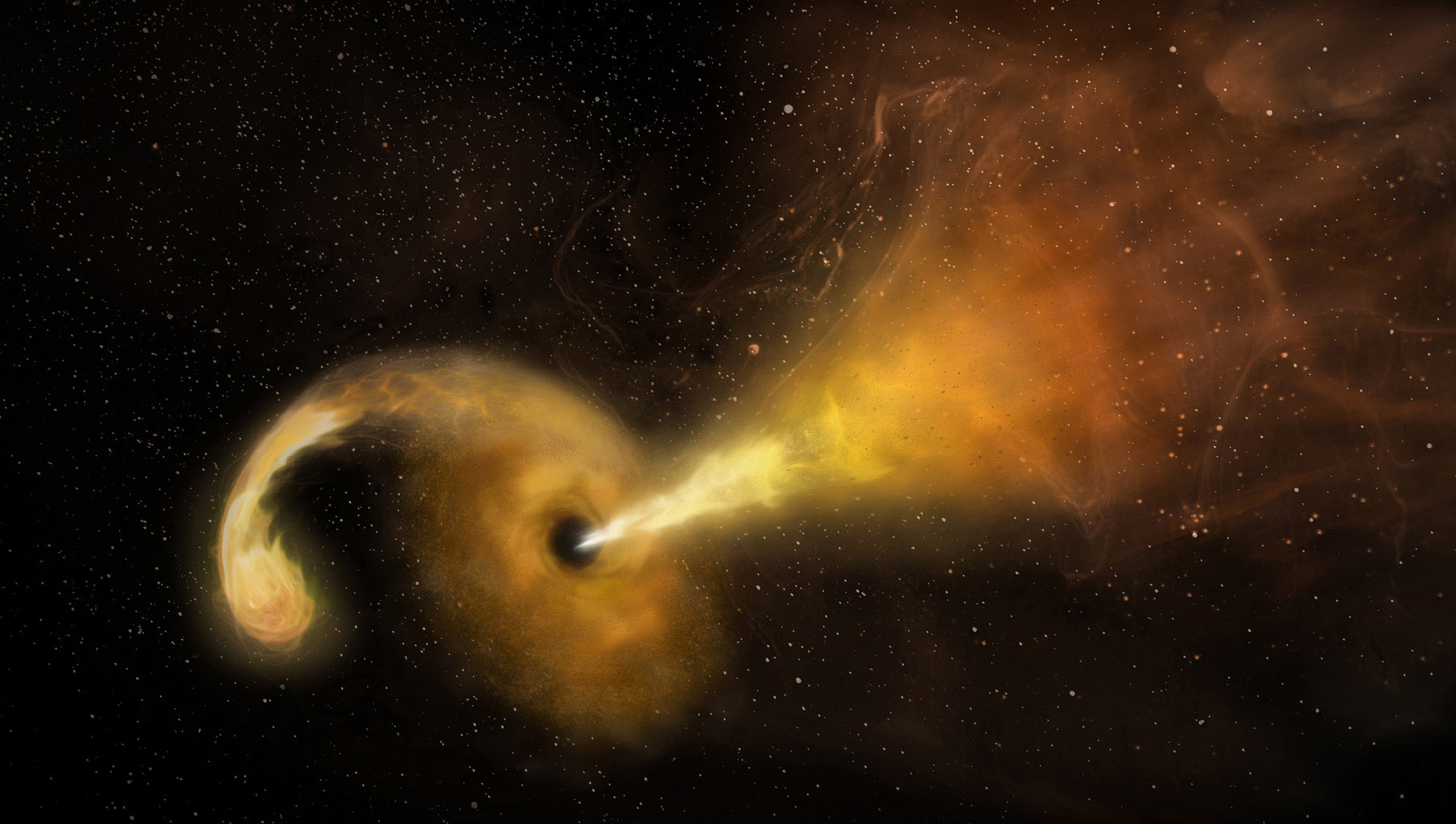 The more particles, the more resources. It will be?Source: Reproduction

More than just supposing the possibility of instrumentalising energy sources beyond our reach, Comisso and Felipe Asenjo, from Universidad Adolfo Ibáñez, in Chile, give their guesses as to why this whole story is more than an invention. Magnetic reconnections, commonly seen on the surfaces of stars like the Sun, which release a tremendous amount of energy like plasma flames that move in diametrically opposite directions, would also manifest at the ends of black holes, they argue.

If, on the one hand, Luca exemplifies, plasma flames created in falling stars return to them or fly into space, the ergosphere of a rotating black hole would cause a falling plasma jet to behave more or less in the same way . That is, part to one side, part to the other, even if, in the end, everything was sucked. It is in the meantime that something would be captured.

However, this contradicts another 1977 study, led by Roger Blandford and Roman Znajek, which states that magnetic fields near a rotating black hole do not reconnect, but generate an additional angular momentum in the escaping plasma jet – a type of “electromagnetic torque”. Only new tests will be able to define which of the proposals is the correct one.

“In the future, people will do simulations on supercomputers in both cases and there may be a comparison, but at the moment, it is not clear”, ponders Comisso.