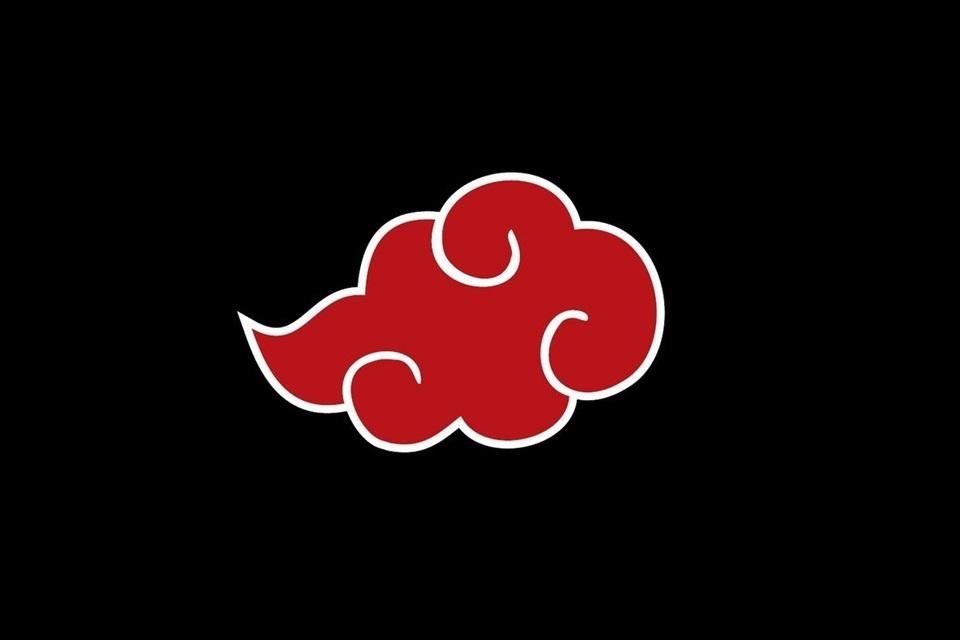 Created by Masashi Kishimoto, Naruto It became a hugely successful anime worldwide. Focused on the routine of young ninjas who want to explore their skills more and more, within this universe, there are truly interesting elements. This is the case of Akatsuki, an organization formed to fight, initially, against the oppression suffered in the Hidden Rain Village.

As time passed, its members, about ten exiled ninjas from their home villages, became mercenaries and also great antagonists in naruto shippuden.

Below, you can check out some fun facts about Akatsuki. Enjoy!

Pain — or Nagato — is a rather complex character within the anime, consisting of one of the six bodies of what became known as The Six Paths of Pain, directly inspired by the Buddhist paths of reincarnation.

Controlled by a single person, when combined, everyone can articulate to end, literally, anything they want. These bodies also have names inspired by Buddhist doctrine, such as Animal, Naraka, Asura, Human, Deva and Preta. Even the body of Yahiko, founder of the organization, is present among the Six Paths. 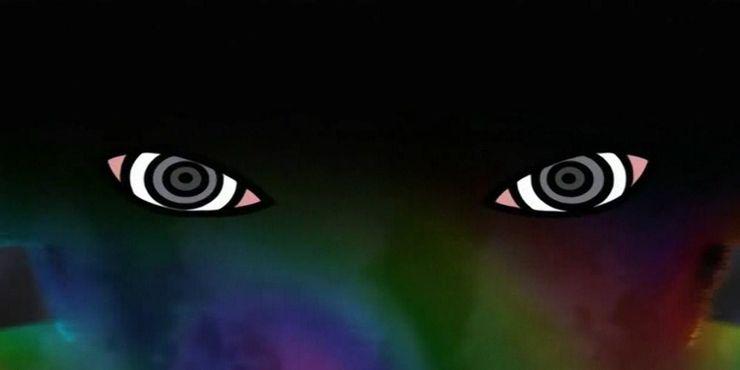 at the beginning of naruto shippuden, Pain’s famous Rinnegan was presented to the public in a different way than fans may remember. But the change, while not so subtle, is almost never noticed by most viewers.

At first, there were only two colored rings near the center, something that was replaced by the iconic purple rings. The change was because the production of the anime was a little ahead of publishing the original manga and Masashi Kishimoto had not yet revealed the official Rinnegan design. 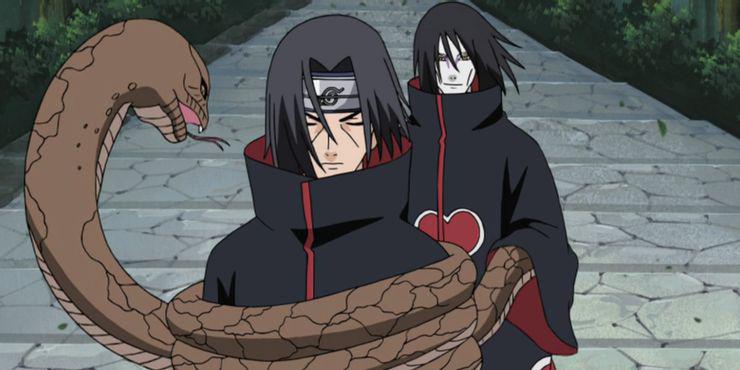 When Masashi Kishimoto decided to create Akatsuki, he thought of strong characters, but with somewhat sad past experiences. In this way, all members of the organization would be considered anti-heroes by the public, something that, effectively, did not happen.

It is even difficult to imagine that any of these mercenaries could not be a sordid villain with so many criminal actions. Of course, there are some exceptions, like Itachi, for example. But generally speaking, all Akatsuki members are terribly cruel. 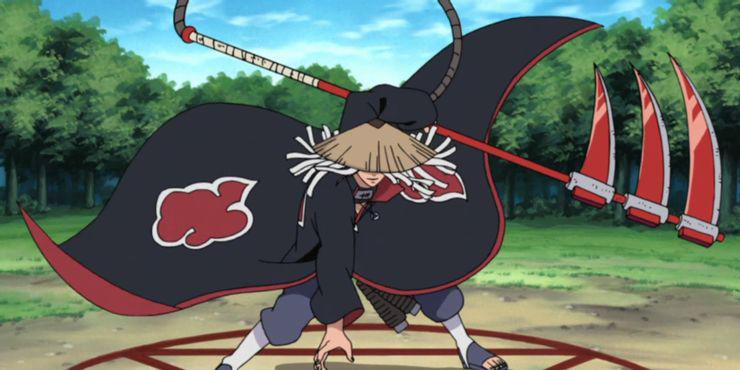 Akatsuki was present at very opportune moments throughout the anime. And Naruto, being the protagonist, has certainly been face to face with each of its members, right? Wrong! Hidan was the only member who never met Naruto.

In one episode, Kakuzu and he almost faced what would be the Seventh Hokage, but Hidan ended up getting involved in a battle with Shikamaru not far from where Naruto was, something that culminated in the hypothetical death of the Akatsuki villain.

6. The signs of the members

the creator of Naruto identified all Akatsuki members with their respective birthdays. This also provided valuable information such as the signs of each of them. Interestingly, all of this is linked to some of these characters’ powers, as is the case with Sasori, who would be Scorpio. Kisame would be from Pisces and Kakuzu from Lion. 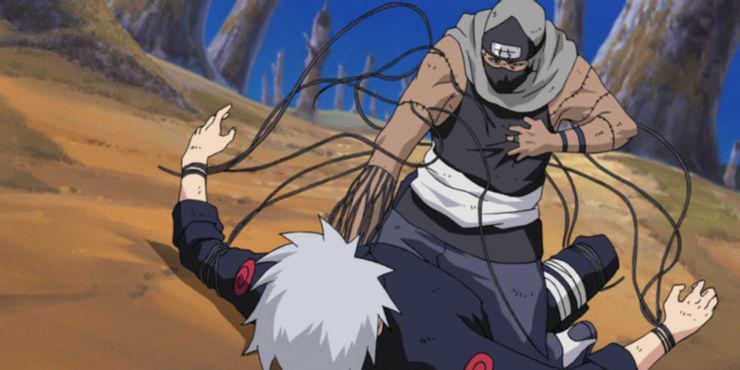 So much Naruto how much naruto shippuden have several characters, plots, memories and other issues that needed to be deepened. Even with the large amount of episodes, Kakuzu didn’t get as much screen time as he should have and his past remained unrevealed for a long time.

Apparently, the villain would have been arrested for failing to assassinate Hashirama Senju, the First Hokage, which ultimately aroused his ire. 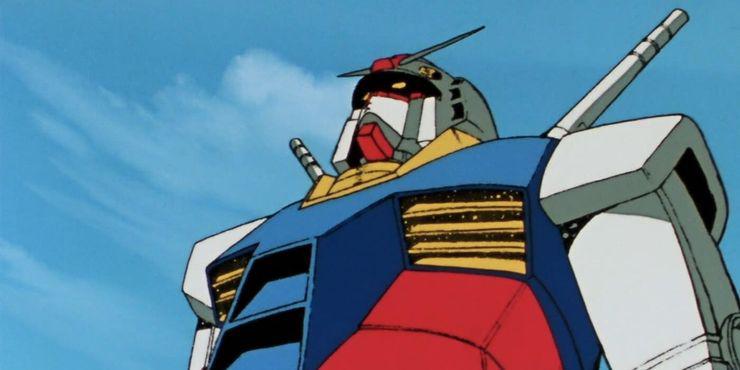 fans of classic anime Mobile Suit Gundam, originally released in the late 1970s, were represented in naruto shippuden through Kakuzu’s fighting style. The Akatsuki villain’s attacks were directly inspired by characters from that series. In later interviews, Masashi Kishimoto revealed that he always considered Gundam like one of your favorite anime. 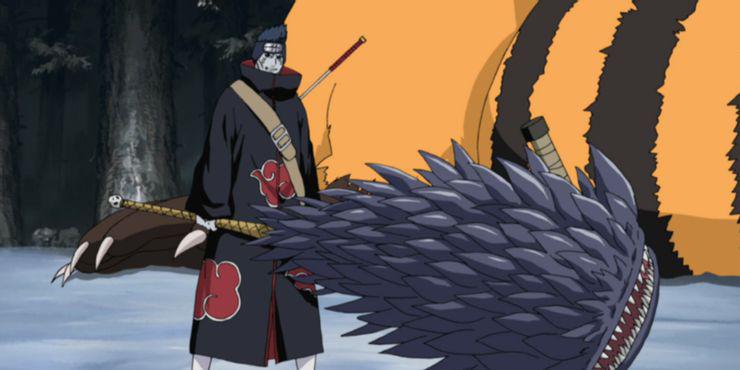 Another curiosity related to the creation of Akatsuki refers to how the author imagined its members when he thought of introducing the organization into the plot. Kishimoto intended the group to be made up of true monsters, with no humans involved. In this way, the hybrid figures that emerged later could be the representation of the members in their original form, right? 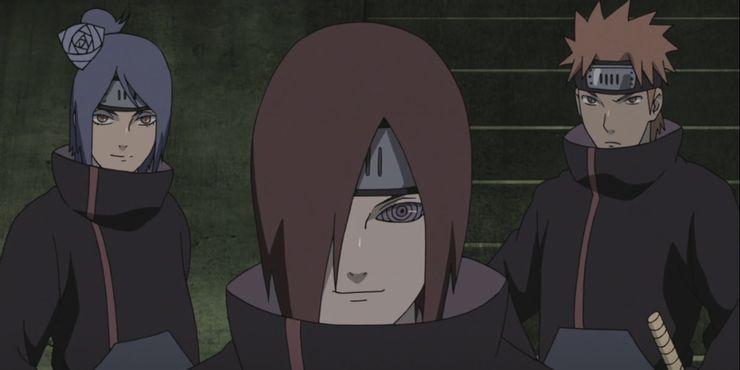 many fans of Naruto don’t know, but the literal translation for Akatsuki is Breaking Dawn. This even provides some precious details for the narrative construction of the organization, given that its members have origins that reinforce the idea of ​​a fresh start or starting a brighter trajectory. However, his name may have gained ironic context as time went on in the series.

1. The meaning of the symbol 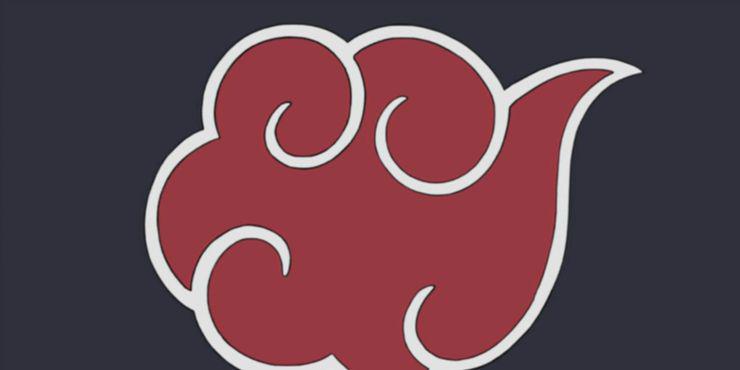 The famous red clouds on Akatsuki’s black capes aren’t there by accident. This symbol is quite significant and can represent the bloodshed that took place in the Village Hidden in Rain, Yahiko’s place of origin, during all the ninja wars. However, there are those who believe that red clouds are also warning signs of violence, death and destruction.