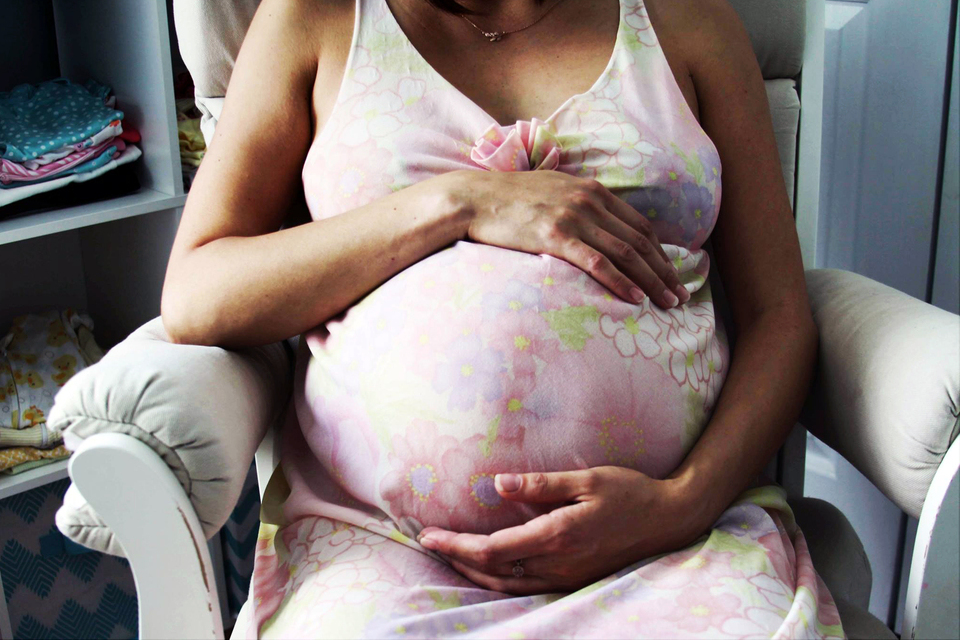 A study by researchers at the University of Colorado at Boulder, USA, analyzed Hispanic mothers and children and suggested that poor air quality may contribute, at least in part, to the obesity epidemic that is plaguing the country. The study, published in the journal Environmental Health, states that the risk is greater among minority populations who tend to live in places with greater exposure to toxic pollutants.

According to the study, pregnant women exposed to high levels of air pollution have babies who grow exceptionally fast in the first few months after birth – accumulating excess fat that puts them at risk for obesity and overweight-related illnesses in the future. The article further states that about one in four young Hispanics in the United States are obese, while only about 14% of young whites and 11% of young Asians develop the problem.

“The higher rates of obesity among certain groups in our society are not simply a by-product of personal choices like exercise and calories in, calories out. It’s more complicated than that,” says senior study author Tanya Alderete, who is Professor at the University’s Department of Integrative Physiology. “This study and others suggest that [a obesidade] it can also be related to the amount of environmental burden a person carries,” he said.

Previous research has shown that pregnant women who smoke or are chronically exposed to air pollution tend to have lower birth weight babies – which makes them rush to catch up in their first year of life, gaining weight unusually quickly. The fact has been linked to diabetes, heart disease and weight problems in childhood and adolescence. 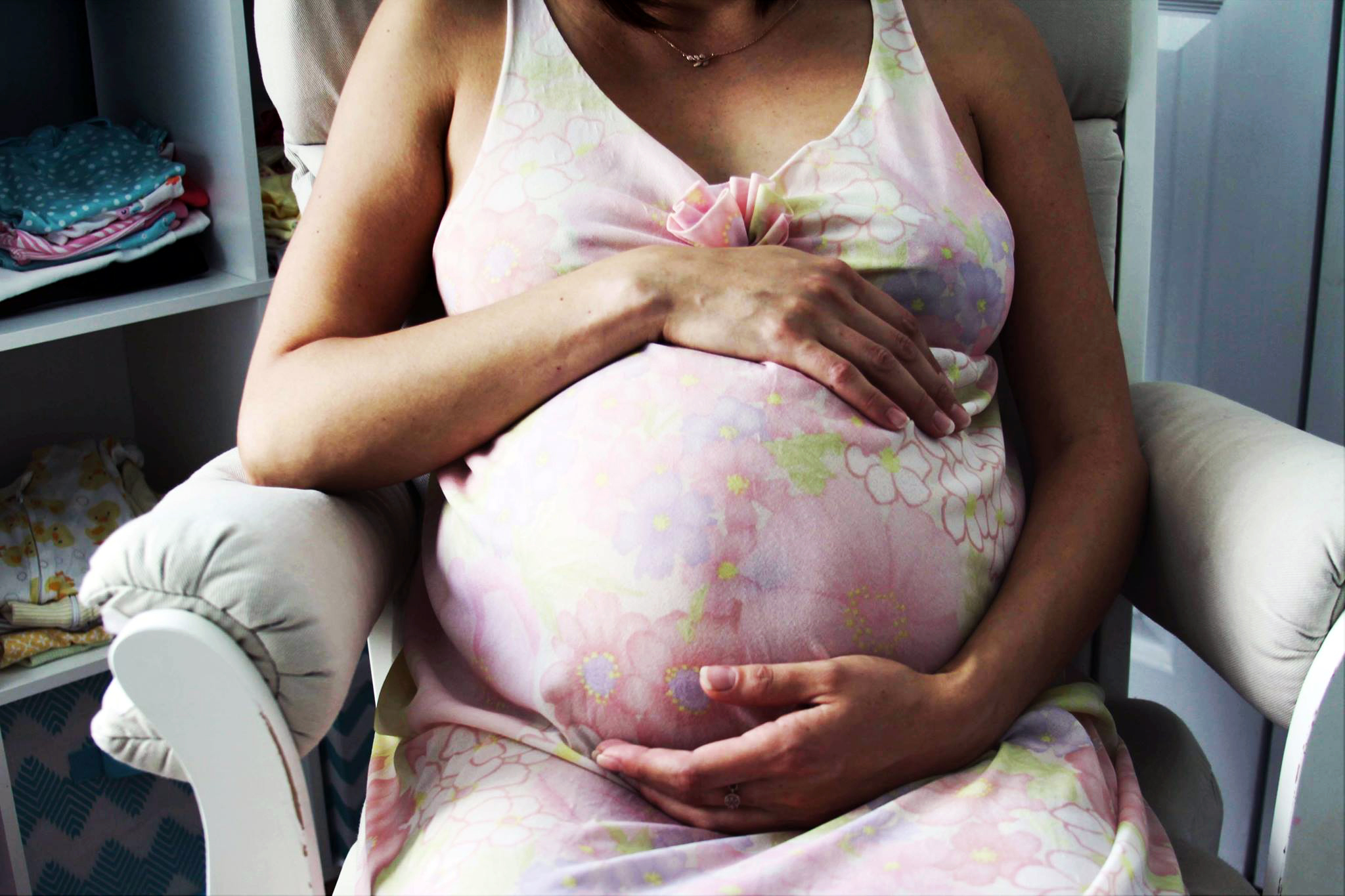 “This period, whether during pregnancy or shortly after birth, is a critical developmental window and adverse exposures can program the baby to have a range of problems later in life,” said William Patterson, doctoral student and lead author of the study.

How the study was conducted

The researchers followed 123 pairs of Hispanic mothers and infants participating in an ongoing breast milk trial in the Los Angeles, California, US region. About a third of the mothers were of normal weight before pregnancy, a third were overweight and a third were obese.

The researchers used data from the US Environmental Protection Agency’s Air Quality System to measure the amount of prenatal exposure to four classes of pollutants: PM 2.5 and PM 10 (inhalable particles from factories, cars, and construction sites) , nitrogen dioxide (an odorless gas emitted by cars and power plants) and ozone (which is the main ingredient in pollution).

The next step was to monitor the babies’ growth, periodically measuring their weight, height and how much fat they carried – and in which parts of their bodies. “We found that greater exposure to prenatal ambient air pollution was associated with greater changes in weight and adiposity, or body fat, in the first six months of life,” said Patterson.

According to the team, pollutants appear to have a different impact on babies of different genders: exposure to a combination of ozone and nitrogen dioxide in the womb was associated with faster growth around the waist in women, while in men it was associated with slower growth in length and greater accumulation of fat around the abdomen. In adults, excess fat in the abdominal region has been linked to heart disease and diabetes.

Researchers believe that pollutants can inflame the lungs, causing systemic inflammation of the organs, affecting metabolic processes – such as insulin sensitivity – that can influence fetal development. It has also been shown that pollutants affect gene expression in babies, which can have lifelong impacts and that researchers claim they can even transcend generations.

A larger study is needed to confirm that the results apply to other populations, but Alderete pointed out that in an increasingly diverse country that has already demonstrated that racial minorities repeatedly bear a greater burden of pollution, it is important to study how toxins are influencing Your lives. “In general, there are not many studies that really represent the diversity that we have in the United States, we want to fill this gap”, said the professor.