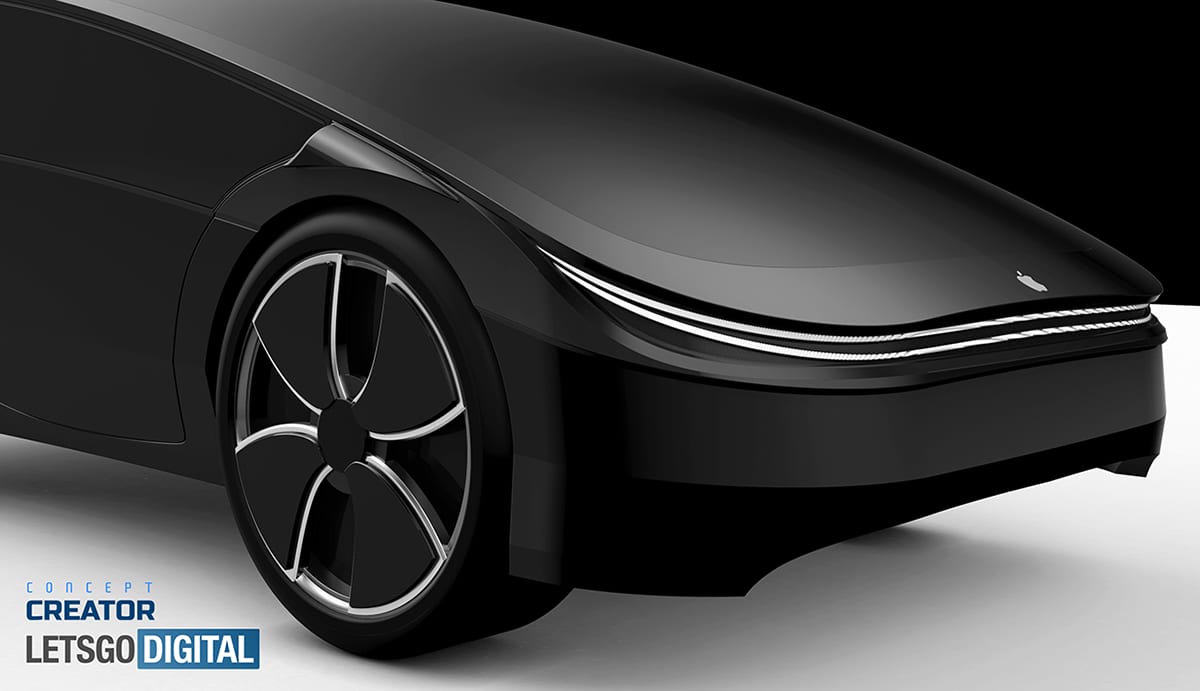 The Apple Car project is progressing slowly, but surely. According to a Korean report, the Cupertino company is currently in negotiations with two South Korean companies, SK Innovation and LG. The latter could in particular be responsible for producing the battery for electric cars.

It’s unclear whether the Apple Car will be released in 2024 or not. For a while the project seemed advance at high speed. Many rumors named Hyundai as responsible for the production of the electric car. The hallway noises lasted for several weeks, leaving little room for doubt as to the hypothetical partnership. Then, finally, last February, the two companies formally deny working together on the vehicle.

Since then, one could almost believe that the project is stagnating or, at least, idling. We hardly got any information about the make-up of the car. Nevertheless, Apple did not give up. Last June, Reuters reported that the automaker joined forces with Chinese companies CATL and BYD to develop its battery. According to new information, the search for partners is not yet complete.

Who will build the Apple Car battery?

According to the Korea Times, Apple sent a team to Seoul for a specific purpose: to meet with representatives of SK Innovation, manufacturer specializing in the manufacture of cells and battery packs for electric vehicles, but also LG Magna e-Powertrain, a division of the well-known company created in 2020 and responsible for producing electric motors, transmission systems and inverters.

Internal sources are formal: the contract is about to be signed, Apple having finally made its choice of the companies that will accompany the launch of its first electric car. On the other hand, despite the certainty shown by the Korean media, we cannot confirm this information for the moment. Neither SKI nor LG spoke on the subject, and we are not immune to a turnaround as it may have been with Hyundai and Kia.

On the same topic: Apple Car could use augmented reality head-up display

Apple may have ditched LFP batteries

This interest in SK Innovation was not trivial in the development of the Apple Car. Indeed, it was not by chance that the Cupertino company initially approached CATL and BYD, the two companies being the Chinese leaders in the production of lithium-phosphate-iron (LFP) batteries. Together, they made 47% of electric car batteries in circulation last year. And for good reason: the latter have several advantages, in particular their price and their resistance to overheating.

On the same subject: The Apple Car would be equipped with LiDAR and infrared sensors to avoid collisions

But they are not without their drawbacks. From a technical point of view, we notice a poorer energy density than lithium-ion batteries. Add to this the still very strong hostility of the United States towards Chinese companies. Recall that to date, 59 of them are deprived of investments from the American continent. During this time, Joe Biden favors local jobsx, especially in areas that are more respectful of the environment.

However, SK Innovation is currently building a factory in the heart of Georgia. If Ford and Volkswagen will be the first to take advantage of its formidable production capacity, valued at 300,000 electric cars per year, Apple may well join the list of its customers. On LG’s side, the finding is similar. Already established in Michigan, the firm continues to export to the United States with a second plant planned in Tennessee. Among its clients, we find, Volvo, Volkswagen and… Hyundai.