Ivermectin is a drug that has been on the market for over 30 years, protecting the lives of thousands of people who suffer from parasitic and infectious diseases. The drug is so important that it even earned the Nobel Prize for two researchers involved in its development. However, ivermectin is not effective in combating the symptoms of covid-19 – in fact, the drug can even cost the patient his life in some cases.

The discussion is relevant as the drug is being used in a so-called “off-label” mode. In this method, the use of the medicine is not officially foreseen by the medicine’s package insert. In some countries, such as India and Brazil, doctors are making the decision to prescribe the drug to treat the symptoms of the new coronavirus.

What is ivermectin and where does it come from? 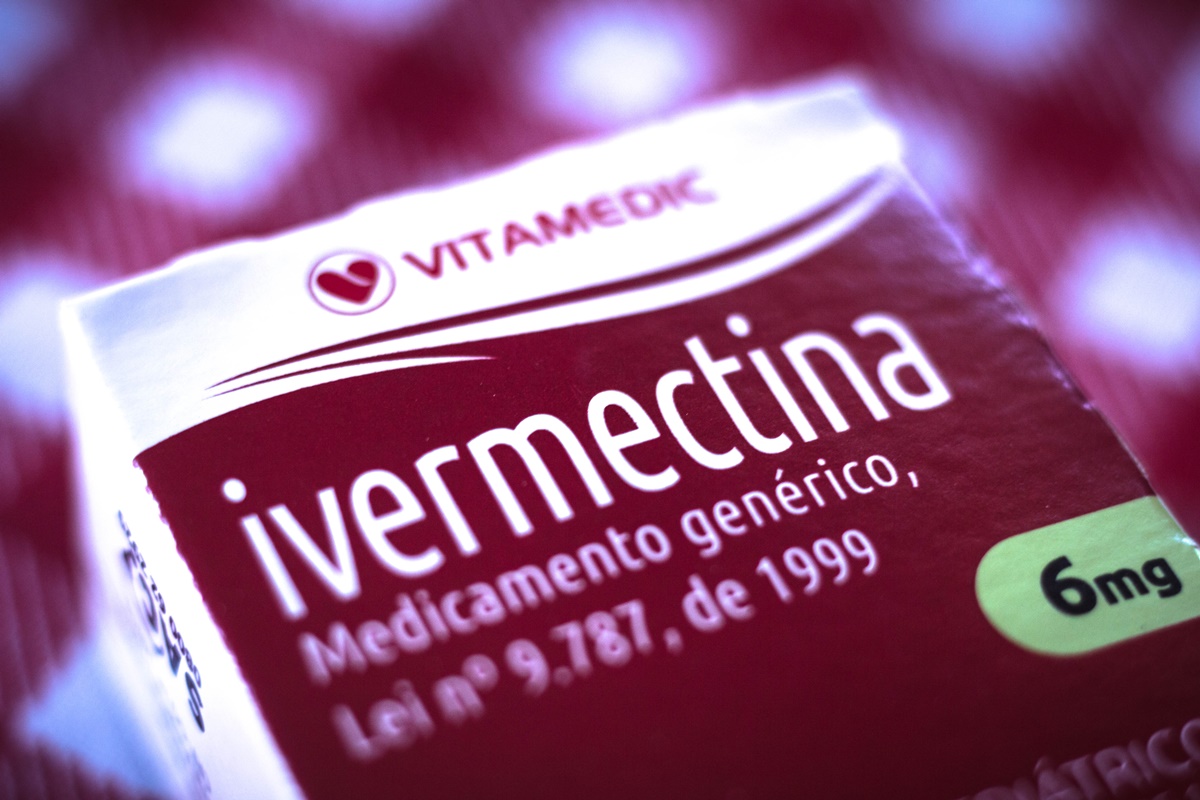 According to Jeffrey R. Aeschlimann, professor of pharmacy course at the University of Connecticut (United States), who wrote an article about the drug for the specialized site The Conversation, ivermectin was first identified in the 1970s. The drug was discovered in a battery of tests to find an effective treatment against parasites in animals. Therefore, it is a medicine originally intended for veterinary use and that is not related to the treatment of viruses.

The research group responsible for the discovery (the Merck Pharmaceuticals), in partnership with a Japanese medical institute (the Kitasato Institute, led by Satoshi Omura), isolated a chemical compound called avermectin. After approximately five years of study, researchers created a less toxic form of this element, giving it the name ivermectin.

In 1981, the drug was approved under the trade name of Mectizan to combat parasite infections in livestock and domestic animals.

Ivermectin for human use 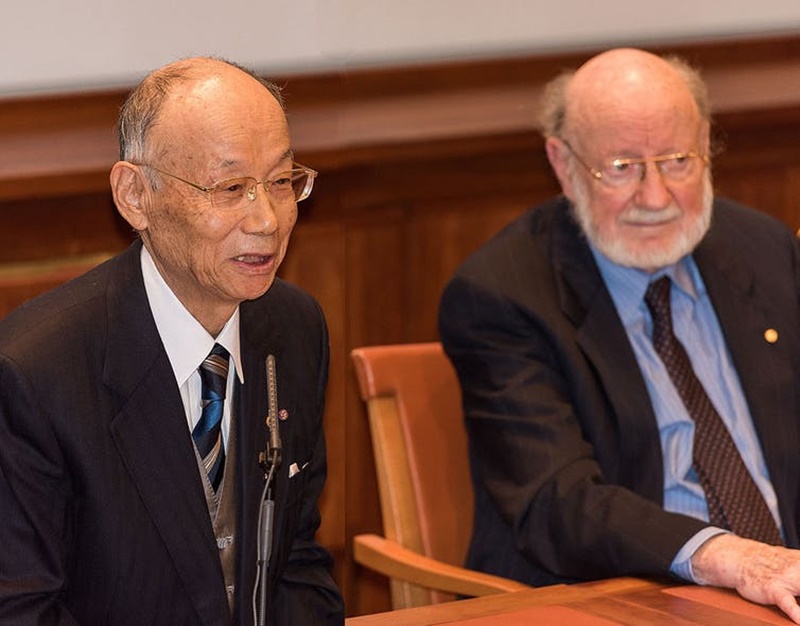 At about the same time, researcher William Campbell began to study the use of ivermectin in humans. The drug would be showing efficacy against the parasite that causes the disease popularly known as “river blindness”, “garimpeiro’s disease” or by the scientific name of onchocerciasis. Testing began in 1982 and passed in 1987.

Since then, ivermectin has been distributed free of charge in several countries. Thanks to this, onchocerciasis is practically eradicated in 11 countries in Latin America and has prevented the blindness of about 600 thousand people. These nearly two decades of study earned William Campbell and Satoshi Omura a Nobel Prize in Physiology and Medicine in 2015.

Ivermectin for the treatment of covid-19

Doing what is called drug reuse is a common practice in medicine. Ivermectin itself has shown positive results in the treatment of other parasitic diseases, such as strongyloidiasis, leishmaniasis and even malaria.

Just a friendly reminder… this can really hurt you. Here’s why you shouldn’t use Ivermectin to treat or prevent #COVID19. https://t.co/TWb75ygfPC

Studies related to the use of the drug to treat Covid-19 began in April 2020 and soon attracted the attention of the scientific community. One of the main problems in the research was the dose of ivermectin used in the tests, which was 20 to 2,000 times higher than the standard used, which would be extremely toxic for patients.

Scientists have also identified other problems in researching the use of ivermectin against covid. Inconsistencies ranged from inaccurate statistical analyses, discrepancy between collected and published data, to publication of duplicate patient results and a record of a patient who had died before testing began.

The indiscriminate use of ivermectin can lead to severe cases of intoxication. Two deaths have been reported in the United States with suspected overdose of this drug. It is also important to highlight that the main health agencies in Brazil and the world do not recommend the use of this remedy for purposes other than those described in the package insert.