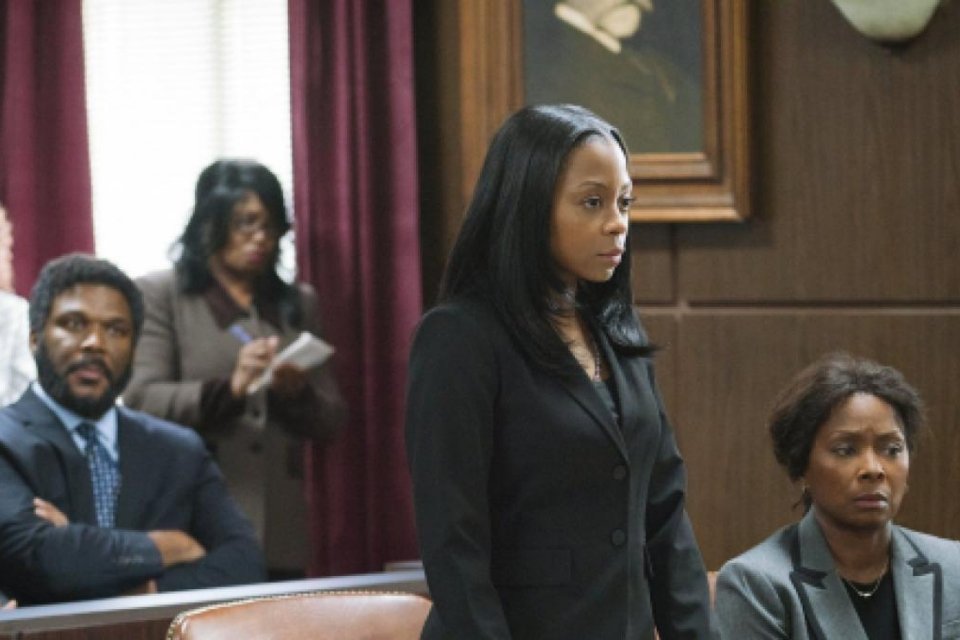 Not every crime movie needs to be loaded with a good mystery. In some cases, a good script, direction or a good montage are able to build thought-provoking stories, showing the public who committed the crime, their motivations, among other details, but reserving for the conclusion some detail that will justify the waiting for the public.

Sometimes, none of the central elements of the story (script, direction and editing) manages to be interesting — nor keep the solution of the crime to the final seconds — and capture the attention of people who set out to watch the film. the limit of betrayal is one of those cases. But, despite all the problems, is it still worth watching?

Where did Netflix go wrong?

Before you understand whether or not it’s worth it, it’s important to understand what makes the new Netflix film, directed, written and co-starring Tyler Perry, so problematic. In the plot, Jasmine Bryant (Bresha Webb) is a young lawyer who is responsible for the apparently simple case of Grace Waters (Crystal Fox), a woman accused of murdering her husband. Although Grace takes responsibility for the crime, as Jasmine begins an investigation of her own, she realizes that not everything is as it seems.

Perry had only five days of production to work on his film, and that’s easily felt here. The rush that the director had to complete his project, was transferred to history (and every fan of mystery films knows that rush is a terrible enemy of the genre), leaving all the suspense without any kind of grace. The feeling is that the feeling of anguish, so important for a feature like this, never reaches its peak. Everything is so fast, from the presentation of the plot to the conclusion, making the main conflict simply poorly developed. This gets a little worse when flashbacks start to become more frequent.

With that, what could be small and elegant clues, become stronger evidences of the crime, making the film more and more obvious with time. Despite this, the dedication of the main cast in trying to deliver the best performance possible is remarkable. If it doesn’t work in every case, good performances can be the motivation a part of the audience needs to follow the story to its conclusion.

And between mistakes and successes, the director tries to offer some twists in the final sequences, which give the audience some kind of reward for getting there. Naturally, not all of them will surprise the most attentive viewer, but they work within what Perry proposes to deliver. Considering that he had only five days to deliver the film, it is perhaps an achievement worthy of recognition. Or maybe it’s just a lesson for Netflix: good mystery stories can’t be rushed.

It’s not rare for Netflix movies that appeal to some kind of simple and little-crafted exposure. Normally oscillating between megalomaniacal action scenes and steamy scenes, the streaming giant knows that this type of sequence usually works well enough to keep the audience paying attention for the duration of the film. Perhaps, what has been lacking in the limit of betrayal, was to have found the same formula for the suspense. Think about how the audience could stay interested for two hours of simple suspense.

Of course, the limit of betrayal it is neither a spectacular film nor even a memorable one. However, ignoring all its problems, it can be a distraction for those who are not looking for something too complex. Maybe it’s a good option for a rainy Sunday, when you don’t have much concentration for a series like Dark, or to end a tiring day when you’re looking for a movie that will help you sleep.

Have you ever watched the movie? Tell us what you think.