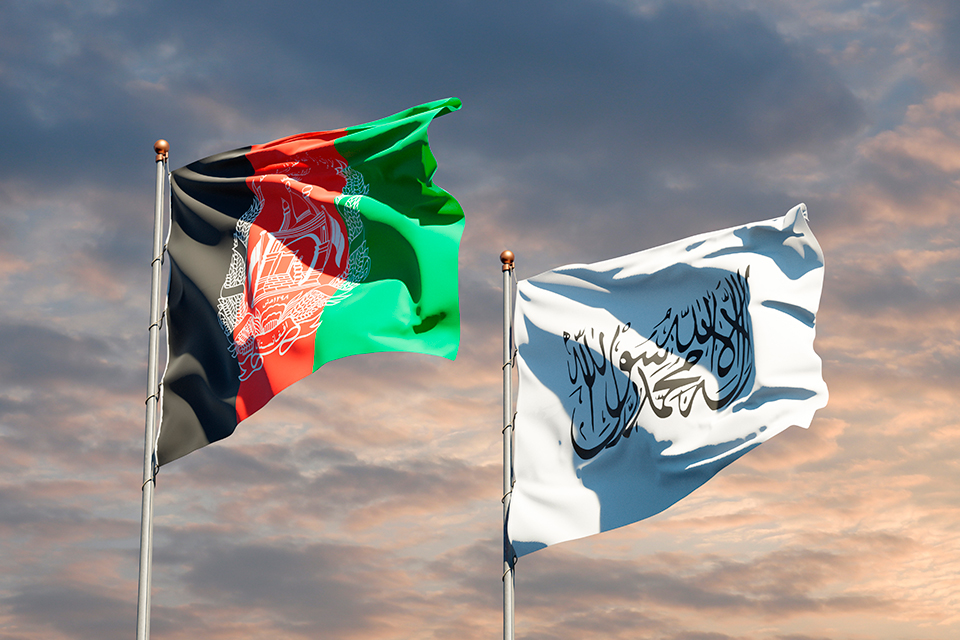 After the recent takeover of the Taliban group in Afghanistan, the US Agency for Development – USAID in English – sent an email directing its partners to remove “photos and information that could make individuals or groups vulnerable” on the internet . The decision has sparked a wave on Afghan social media in which users are deleting content in fear of harassment and reprisal.

The US embassy in Kabul, which is now closed, also urged caution last Friday (13), urging officials to eliminate materials and items that “may be used in propaganda efforts.”

According to journalist Frud Bezhan, from Radio Free Europe/Radio Liberty, Taliban members are going door to door in search of government workers, soldiers, police and even Afghans who have only collaborated with foreign governments and NGOs. homes, confiscating documents and weapons, and registering names and addresses.

Taliban fighters going door-to-door in #Kabul, looking for government employees, soldiers and police, and Afghans who worked with foreign govts and NGOs, several residents tell me.

Monica Campbell, editor of The World, announced that Afghans linked to US forces are hiding documents that point to this partnership and that are necessary for the evacuation process of the country.

Hearing from Afghans who worked for US forces that they are hiding documents that show they worked for the US – documents that could be dangerous if their home is raided, but documents they may need to show if they hope to be evacuated while visas are still in process.

A dangerous dilemma without much guidance

“The challenge is how do you manage to balance access to information, such as what is happening at airports or if people are looking for your contact, with the elimination of evidence that can be used by the group to incriminate you and make you an example “, said Welton Chang, Technology Officer for Human Rights First, a human rights NGO, in an interview with Wired.

Chang’s institution has developed a guide for erasing digital histories. Originally only available in English, the initiative came about during protests in Hong Kong and received an unofficial Arabic translation on Sunday (15).

URGENT: how to delete your digital history for our #Afghan allies in #Afghanistan.https://t.co/upw14GhuvK pic.twitter.com/I13QBHNEnD

“I was looking for digital security guidance in Dari and Pachto (languages ​​spoken in Afghanistan) and I found few. None were really good and understandable,” said Nighat Dad, a Digital Rights lawyer in Pakistan, who now works with Human Rights First for translate the guide. “We who work in this area are also accomplices. I don’t think we did enough for these people,” he added.

Muhibullah – fictitious name for privacy protection –  is a translator who has worked with Western companies and the US military. speaking to the Wired, he reported that he removed all foreign contacts from WhatsApp. “If they search me and check my cell, they can find my stuff.”

Human Rights First is also creating a guide to avoid facial recognition and biometrics tools. “Rumor has it that the Taliban gained access to a US army biometrics database during the takeover of the country.” The institution confesses that it does not know the veracity of the information nor the supposed reach of the database.