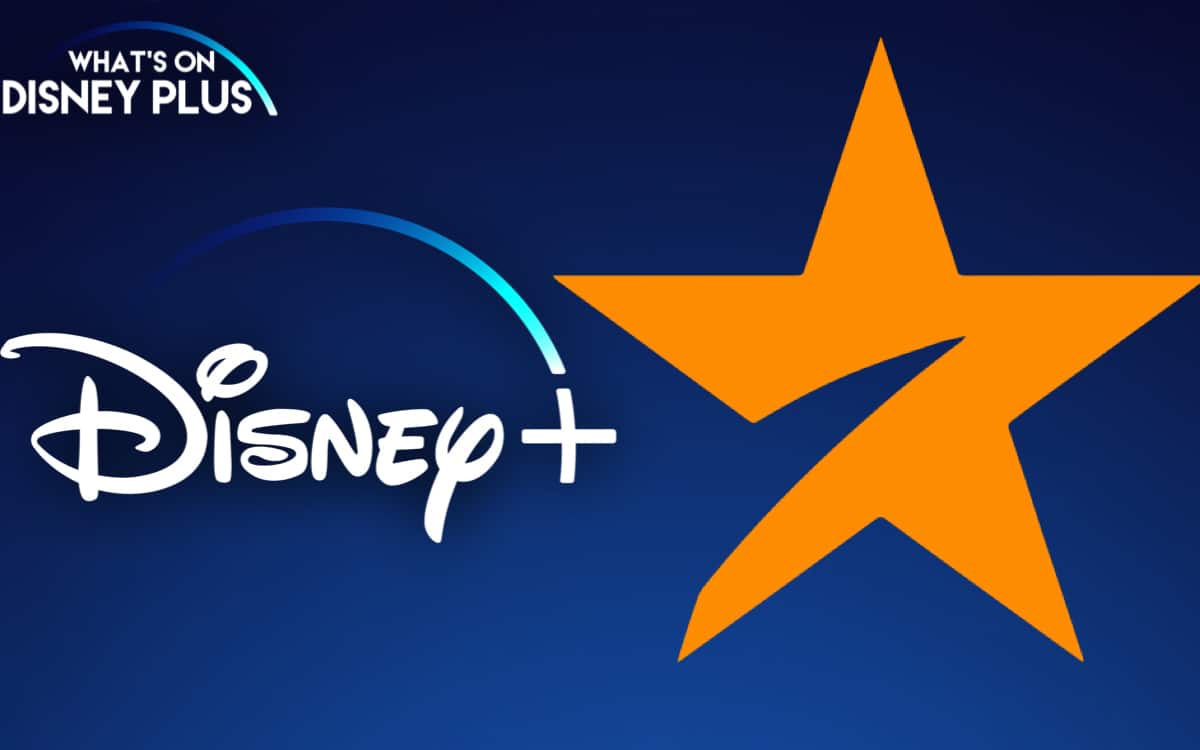 Disney + is preparing to increase the price of its subscription in Europe. From February 2021, subscribers will have to pay € 8.99 per month, or € 2 more, for new content. The streaming service adds a “Star” section dedicated to more adult and mature series and films. One will find there in particular the films of Fox.

Star will be added to the 5 categories that already make up the Disney + catalog: Disney, Marvel, Star Wars, Pixar and National Geographic. The addition of Star is accompanied byan increase in the subscription price. In Europe, subscribers will now have to pay two euros more every month, or € 8.99, as of February 23, 2021. For current Disney + customers, the increase will not take effect until 6 months later (in August 2021). If this new offer tempts you, you have every interest in subscribing to Disney + before next February.

The integration of this new section for adults is therefore not optional. It is not possible to opt out of the addition of the Star division and keep the old subscription. Disney has yet to say how the increase will affect Internet users who have opted for an annual subscription at 69.99 euros rather than monthly at 6.99 euros per month. The group is expected to clarify the situation in the coming weeks.

What series and movies on Star, the adult section of Disney +?

” We want to copy the success of our Disney + strategy by using this platform to deliver content that we already own under an international brand, Star ” Disney CEO Bob Chapek already announced last August. With this in mind, Disney will broadcast productions from ABC, FX, Freeform, Searchlight and 20th Century Studios.

Concretely, all the films of Fox, bought in 2017 by Disney, should be available. These include the Alien saga, Die Hard, Kingsman, Terminator and Planet of the Apes. Furthermore, films produced by Marvel Studios in partnership with Fox, and still absent from Disney +, will be added to the catalog. This is particularly the case of Logan, the spin-off dedicated to Wolverine, or Deadpool. On the series side, the arrival of productions like Helstrom, Legion, an excellent Fox series set in the world of the X-Men, Modern Family, Homeland and The Americans, has already been confirmed.

On the same subject: this gift card gives your friends a one-year Disney + subscription

However, the American giant has not specified whether the content produced by Hulu will eventually be integrated into the Star offering. Regardless, Star content is expected to vary from country to country depending on the prevailing media timeline. The addition of Star forces Disney + to implement a parental control system within its interface. To access certain content, deemed violent or not suitable for young people, the streaming service will ask to provide a password.

In the wake of the Star conference, Disney + announced the production of 10 Star Wars series, including 2 spin offs in the Mandalorian universe, and several new Marvel series, such as an animated series Groot (the ultra popular tree Guardians of the Galaxy), Iron Heart (a series that takes place in the Iron Man universe) or Armor Wars (a series devoted to James Rhodes, alias War Machine).

Finally, Disney also revealed the number of subscribers won by Disney + in the space of two months: 13.1 million. Streaming service now counts 86.6 million customers worldwide, against 73 million in October. Bob Chapek claims that this “One-of-a-kind service with content that only Disney can create” at “Exceeded the wildest expectations” from Disney. With its Star offer dedicated to adults, will Disney + succeed in dethroning Netflix, the current leader in VOD? We await your opinion in the comments.