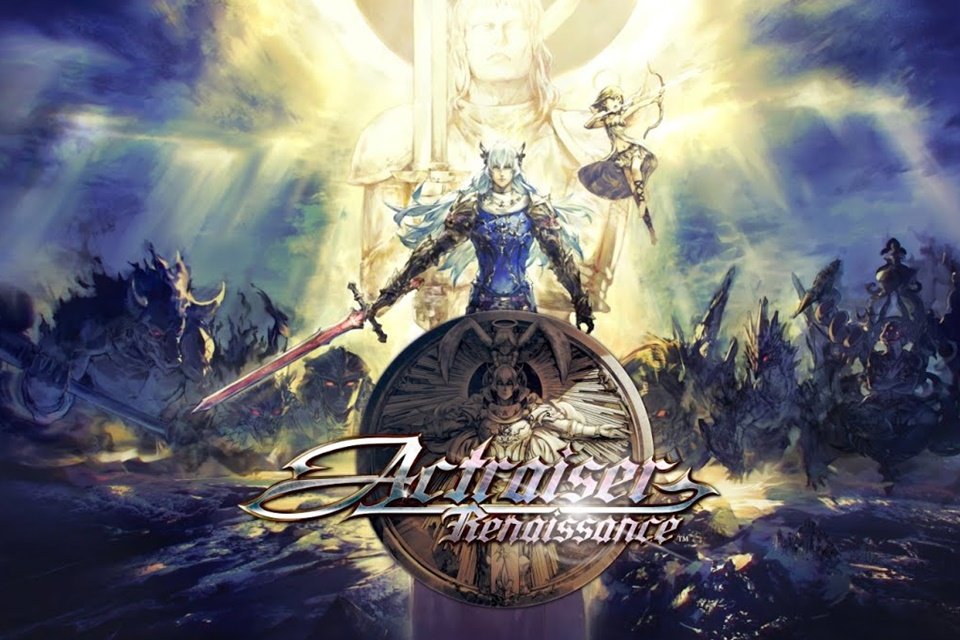 Square Enix is ​​getting closer and closer to the audience that lived the golden age of SNES RPGs in the distant 90’s. Trials of Mana, the producer gave us a pleasant surprise last September after, without any kind of fanfare or leak, announcing the production and release of ActRaiser Renaissance.

Just a light introduction for those who don’t know, this game is a completely reworked version of the first one. ActRaiser, which brought elements of 2D progression, RPG and realm management in its package. All this is contained in the remake, which still brings some extras to complement what we see here.

The history of ActRaiser Renaissance remains intact and aligned with the original title. In the role of a god, it’s up to you to explore each of the realms present here in three different segments: initial exploration area, realm management and phase with boss battles. In total, there are seven areas, one more than in the original (Alcaleone was only added in this version).

Starting with the phases of lateral progression, it is noteworthy that all of them underwent a complete reconstruction not only in the look, but also in the positioning of the enemies. Those who had fun in the original will still recognize areas like Fillmore and Northwall, which have gained a much more vivid look in this edition thanks to the filters and all the other visual elements that have been added.

Oh, and for those wondering about the Mode 7 effect as you enter each stage: yes, it stays here and even with the slap in the visual it still stays pretty true to what was seen on Nintendo’s 16-bit console, looking like a nice tribute to fans of the original title.

When we talk about additions, it is also necessary to comment that the game’s protagonist underwent an almost complete overhaul in his moves, receiving some combos on the ground and in the air and even a takedown movement to hit whoever is below. While the last one proves useful only against conventional enemies, the other two spring up as good additions in confrontations against some bosses, especially the aerial one for those who float through the stage. 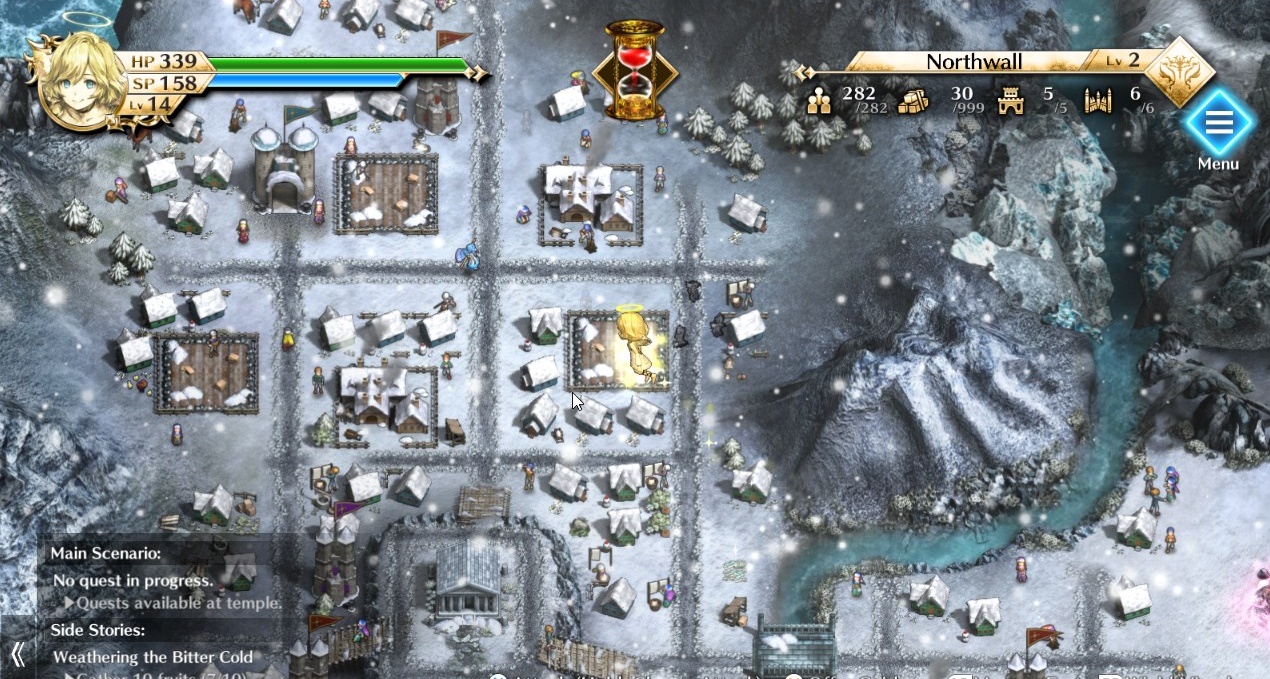 Spells are also present here, and a new move is always learned before confronting the boss. Some went through a balance, but the impression is that Fireball ends up being the strongest in almost all situations, especially after completing the upgrade bar with crystals obtained from boxes and barrels scattered throughout the stage or defeating enemies (when complete, it doubles your attack and magic power) – and that way you hardly use the other options.

While the lateral progression stages preserve a vibe very close to the original, the management areas have seen the most changes, starting with the fact that you now not only see your realm’s progression, but you’re also forced to participate in some. moments of real-time strategy tower defense style.

These battles are part of the new range of missions that involve expanding the region in terms of population, giving some items to the population and, of course, participating in the battles. The first world will work practically as a tutorial (and possibly Fillmore will be the region where you’ll invest more hours until you learn everything), and for these confrontations you can use several resources, including here the unprecedented hero system. 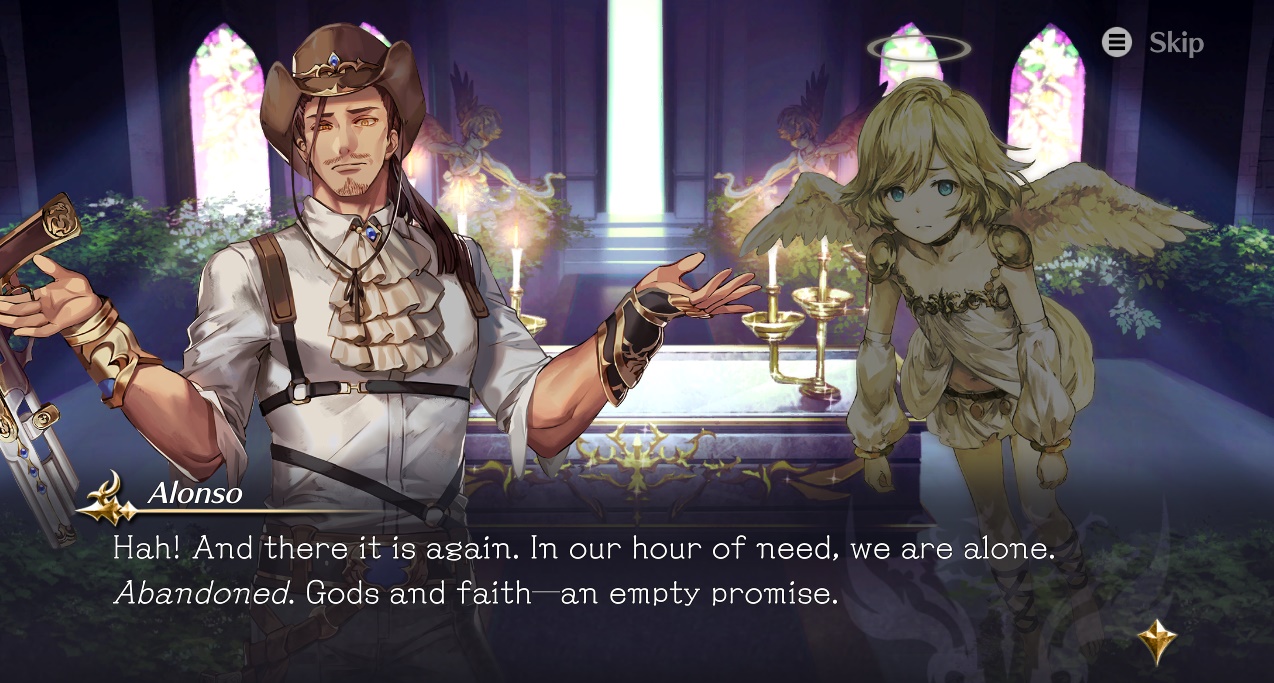 In ActRaiser Renaissance, each area has a designated hero not only to participate in the confrontations, but even to generate several dialogues with a style very similar to traditional RPGs, since each one has a different temperament. Upon arrival in the third region, you’ll have the chance to summon up to two of them together with the local champion to participate in combats, and by placing each one on the battlefield you’ll receive some bonuses like more defense for everyone and things like that.

Also in this system, there is also the possibility of placing three different defensive structures: a stronger barrier, an archer tower and a mage tower. Each of these can be upgraded up to a maximum of level 3 (heroes also evolve using specific scrolls obtained from quests), and there is also the possibility of adding trenches or bells to draw the attention of opponents to a specific point.

Overall, the system adopted here works well and is quite pleasant, helping to add more hours to the total playing time. However, a point that ends up bothering you a little is some unnecessary dialogues during the management phases: at certain times, you are using the angel to defend your settlement against the attack of an enemy (this character, by the way, helps so much in the expansion system of the kingdom as in basic defense) and, out of nowhere, someone decides to pray and generate some line of dialogue that is often unnecessary, breaking the rhythm of the game and sometimes even making you forget which side you were attacking for. 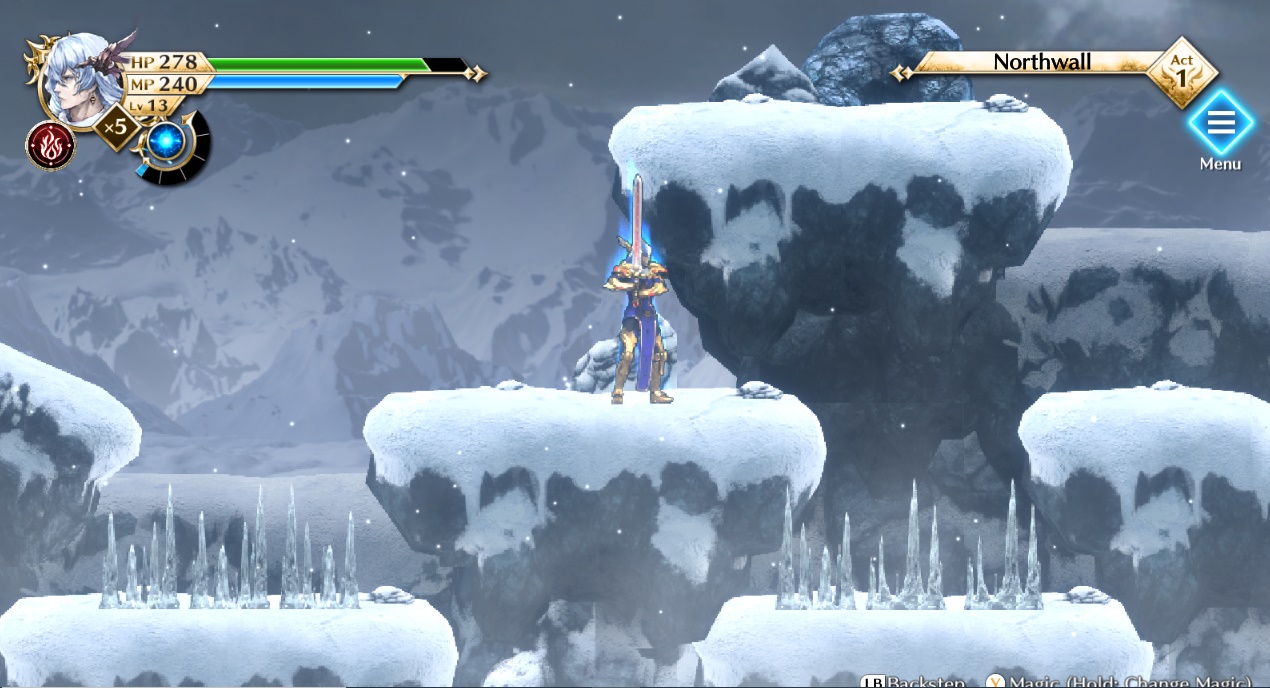 And speaking of news

The management area also brings in its package some extra phases in which you need to invade the nest from which some monsters sprout to literally root out the evil. Those who liked the original game should remember that the population itself ended up playing this role, but in general they are very fast and short phases, in which you will hardly die and add a little more action.

ActRaiser Renaissance it also shines on the soundtrack, which has been completely reworked and even features some unreleased tracks signed by Yuzo Koshiro, the game’s original composer. Also, after the defeat of the last boss we have the release of a new area (Alcaleone), with a new region to manage, missions, battles, a boss and even an extra closing scene, adding more game time to the total package. , which can easily last twelve hours (in the original, it was possible to complete the game in just under half that time).

However, not everything is flower: unfortunately, the game lost the Professional option, which was quite useful for those who didn’t want to go through the management phases since, in this mode, you only went through the phases of lateral progression. And yes, probably many who had fun with ActRaiser in the past they will turn up their noses at it. 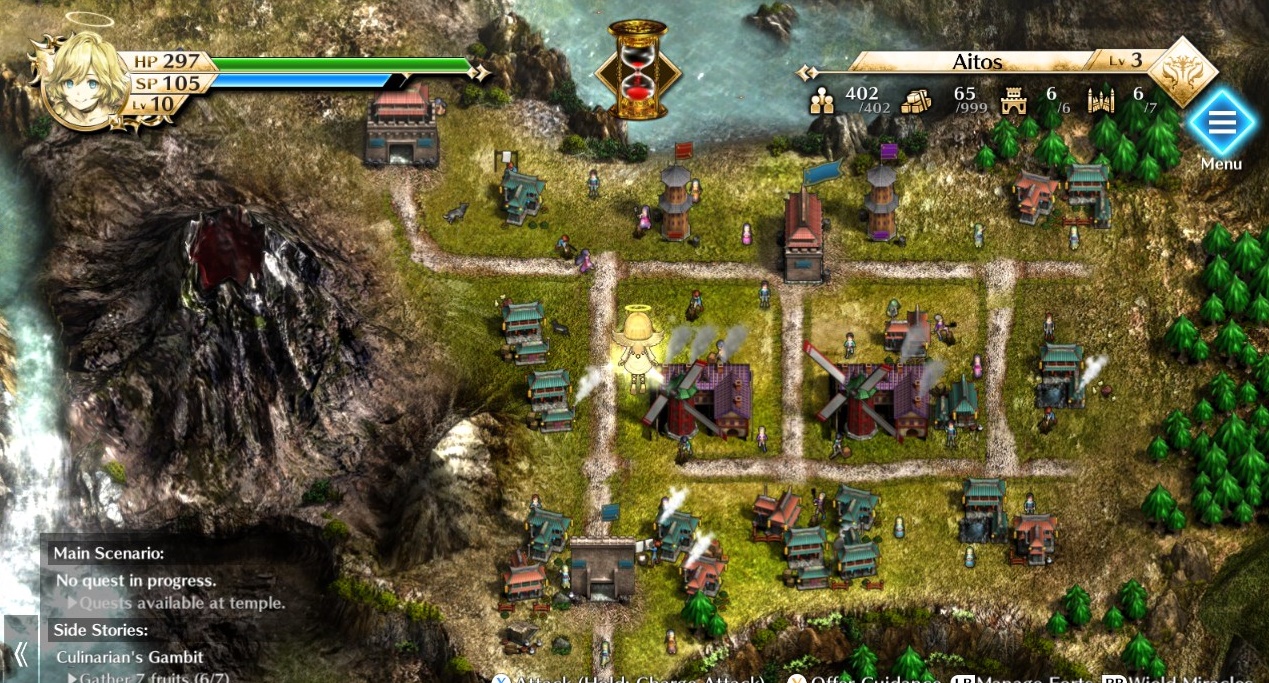 In general, ActRaiser Renaissance delivers with competence what is proposed and further expands the options due to the additions present here. Maybe if Professional mode were here we could consider it a perfect remake, but even with this absence we believe that both new players and older fans will have a chance to have fun.

The game was kindly provided by Square Enix for this review.