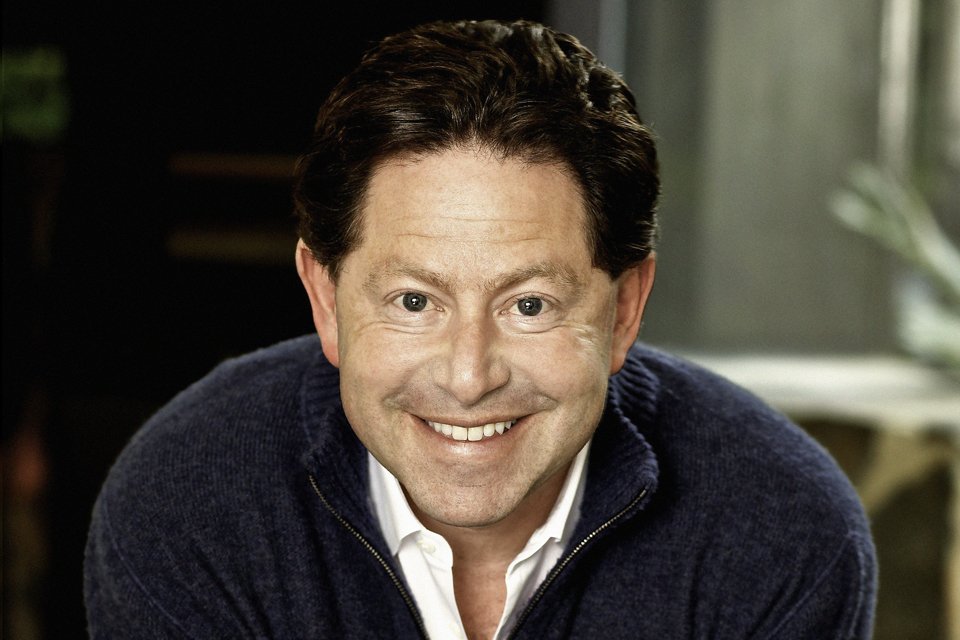 The Wall Street Journal published today (16) a report accusing Bobby Kotick, the CEO of Activision Blizzard, of knowing about several cases of sexual harassment, bullying and discrimination in the company over the years.

According to the report, Kotick was not only aware of several situations involving inappropriate conduct at the company, but he was also the target of accusations. The executive would have been protagonist in two cases that occurred 16 years ago.

The newspaper cites episodes such as, for example, when in 2007 executive Dan Bunting was accused of sexually harassing an employee of Treyarch Corporation, a game developer acquired by Activision in 2001. According to the text, the company’s human resources department suggested the Bunting, who at the time was one of the main people responsible for Treyarch, was fired, but Kotick intervened. Dan Bunting left the company today, after the report was published.

An employee at an Activision videogame studio reported being raped by a supervisor. CEO Bobby Kotick didn’t tell the board. https://t.co/qXkhHrDCQ6

On another occasion, following Ben Kilgore’s departure on charges of multiple episodes of sexual harassment, former Blizzard director Mike Morhaime sent an internal memo praising the accused. In the text, Morhaime thanked Kilgore and congratulated him for all the work carried out in the company’s technology sector.

Two other cases that would be known to Kotick happened at Sledgehammer Games, another development studio of Activision Blizzard, responsible for the development of Call of Duty: Vanguard, CoD: WWII, CoD: Advanced Warfare e CoD: Modern Warfare.

In the first situation, an employee accused her supervisor of getting her drunk and sexually abusing her on two occasions. He would have pressured her to drink at events at work. After the incidents, the professional reported the incident to Sledgehammer’s HR, but no action was taken until she got legal help from a lawyer and threatened to sue the company. It was only then that her supervisor was fired and she came to terms with her employers.

The second case at Sledgehammer also involved drinking alcohol in the workplace. At the time, a company professional was accused of harassment and allegedly received a two-week paid leave as punishment, and was then transferred to another sector at Activision. His subsequent dismissal took place for an unrelated reason.

After the report was published, a spokesman for Activision Blizzard told the Wall Street Journal that the company will soon ban the consumption of alcoholic beverages on its premises. Kotick said the incidents were isolated, promising to focus on the issues raised by the text.

A big catch is that the CEO himself is centerpiece on two counts. In the first, in 2006, Kotick sent a voice message to his assistant threatening to kill her. The case was reportedly over after an agreement between the parties and he “deeply regrets the hype and the tone of the audio,” according to an Activision representative, who labeled the voicemail as clearly inappropriate hyperbole.

The second case filed against Kotick came a year later, in 2007, when a flight attendant claimed she was fired for reporting she had been sexually harassed. The woman was working on a private jet owned by the CEO and was allegedly harassed by the pilot. The situation was ended with an agreement and a payment of US$ 200 thousand to the commissioner.

The newspaper claims that, even knowing all the episodes mentioned, when the State of California filed a lawsuit against the company, Kotick told the Board of Directors of Activision Blizzard that he had no knowledge of the facts that occurred. The company denies it and says it is disappointed with the report, claiming that the CEO is not informed about literally everything that happens to his subordinates.

According to a representative of Activision Blizzard, the Wall Street Journal also “ignores the important changes” the company has made to keep the environment more inclusive and welcoming. The spokesman also says that, under the CEO’s command, the company has made “significant advances, including a zero tolerance policy for misconduct.”