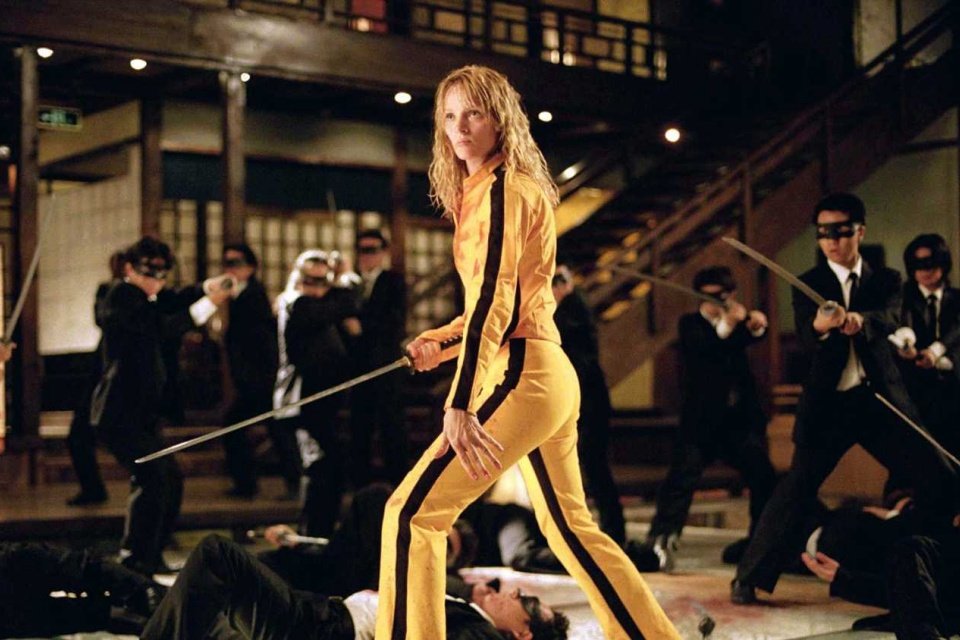 Have you ever wondered what makes an action movie good? This type of feature film is constantly released in cinema every year, but only a few stand out. Why does it happen? In many cases, the viewer is left with the feeling that something is missing, such as an element that could have made the experience more memorable.

This can be seen based on the basic criteria for action movies to really work, which ranges from the protagonist to the plot involved in everything. To better understand what we’re talking about, just follow in detail what are these essential items for a good action movie! 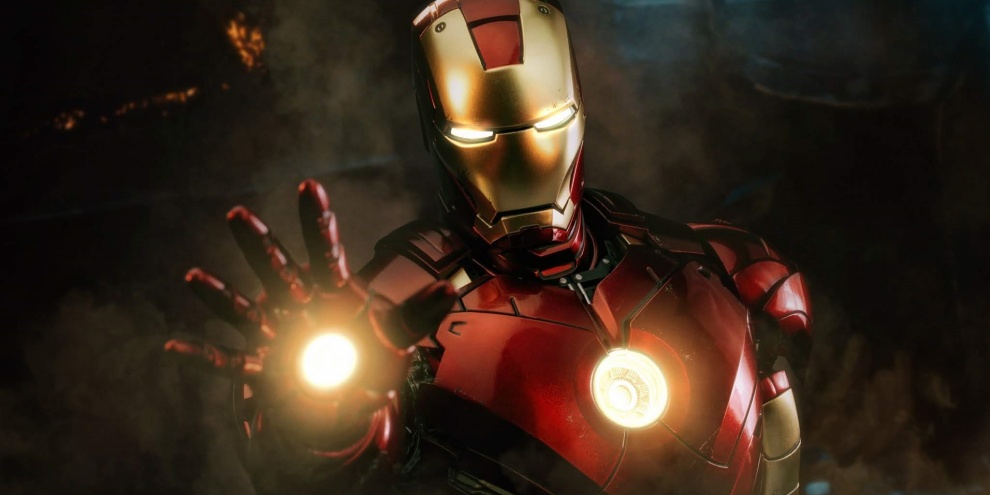 It may sound cliché, but a strong, powerful protagonist capable of destroying all obstacles is exactly what people are looking for most in a good action movie.

However, it is important to be careful not to abuse the feature. When nothing hits our protagonist, it becomes difficult to believe in the plot, as it turns the hero into a robot and, in some cases, this ends up making the plot tedious.

A perfect example of this balance are superhero movies, both DC and Marvel. In Iron Man, in one of the biggest cases of an unbeatable protagonist, it is possible to see him overcome several obstacles, but during the process he also ends up getting hurt, whether physically or psychologically.

Thus, the audience ends up feeling his pain and becoming more involved in his story, increasing the tension to see him win in the end. 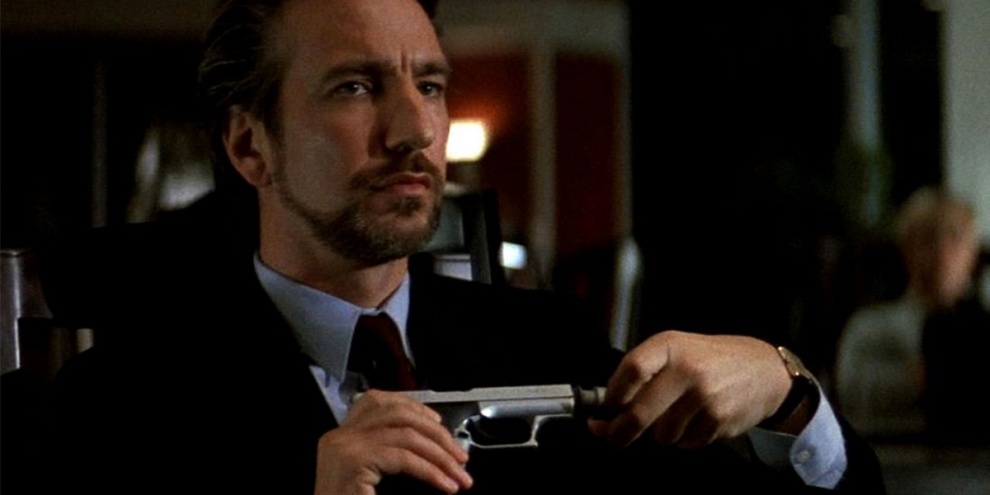 A good protagonist ends up going unnoticed if there is no villain to match. While we’re watching an action movie, it’s common to have the feeling of hoping that it will go away, but that’s exactly what makes a good villain: finding him hateful.

This is the case of Hans Gruber in Hard to Kill, for example. He’s cultured, intelligent and well-groomed, but he does everything he can to ruin the life of anyone who gets in his way and in the most devious way possible.

The villain’s outcome is also important, whether redemption or “crucifixion” for everything he did wrong. It all depends on the movie’s script, and sometimes being surprised is the best option. 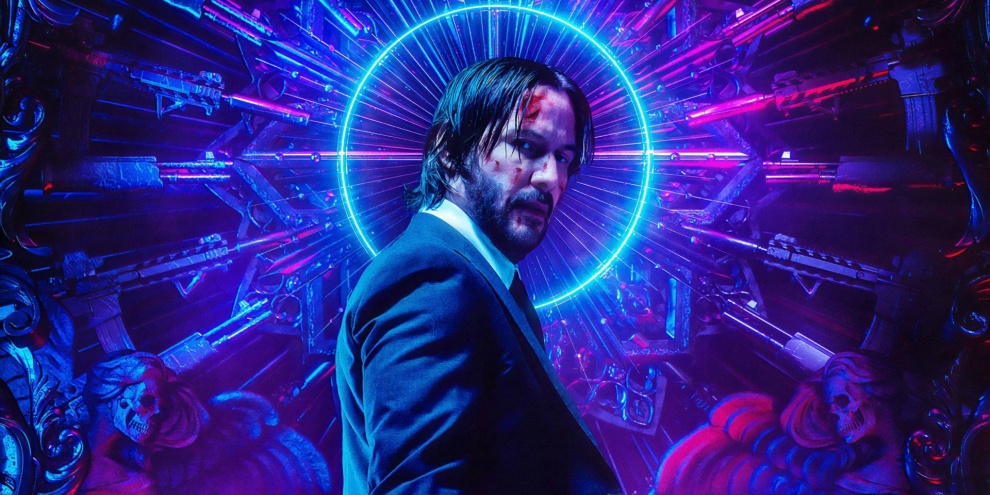 One of the main characteristics when we think about action movies is exactly the brawl, that sequence of several minutes in which the characters only fight violently in a confrontation that has two paths: they destroy each other or one of the two ends up running away.

When talking about breathtaking action scenes, it’s impossible not to mention John Wick, for example. The film has a team familiar with moments of struggle, so it’s easy to see all the affection and dedication in each blow, camera cut and choreography as a whole.

It’s not just free brawling, but a great mix of action and emotion that results in impressive work. With Keanu Reeves in the lead role, everything gets even better, bordering on perfection. 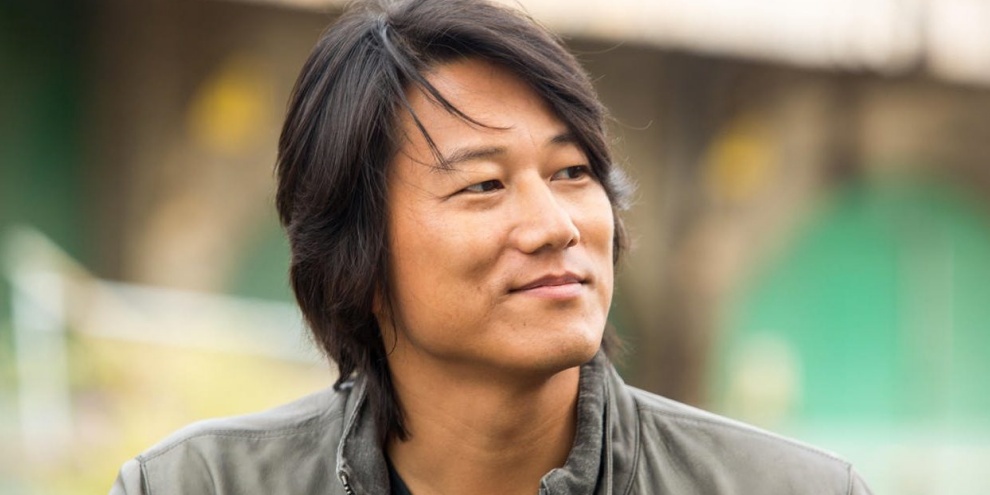 Just like breath-taking action scenes, a good chase moment makes all the difference in an action movie. The spectator, especially when he is at the cinema, has all his feelings reinforced when he sees the tense characters as they beg not to be caught.

The best example for this is the movies of Fast and furious. The plot is literally focused on chase scenes, but in Tokyo Challenge, for example, during the electrifying stretch that results in Han’s “death”, the entire team showed the importance of having a good story behind it all. Thus, the sensations are even more intense! 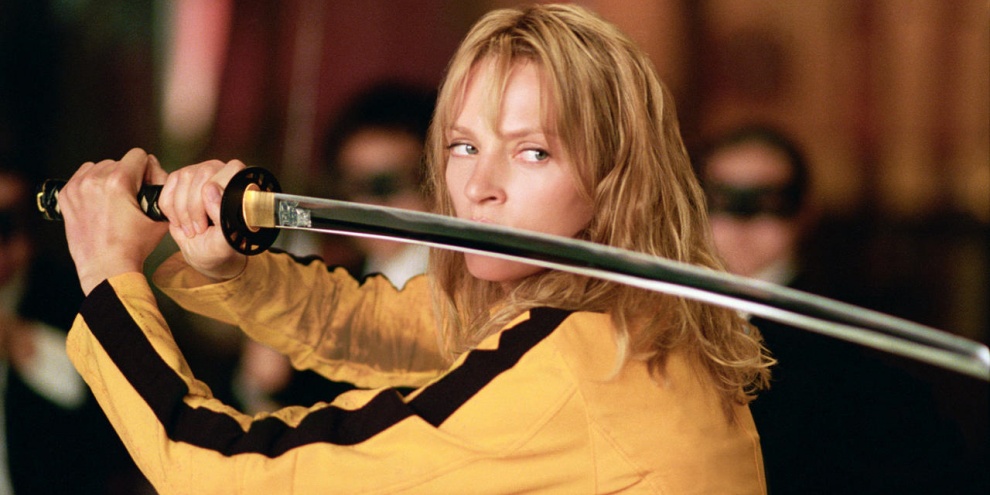 All the elements of an action movie are meaningless if there isn’t a good story that surrounds them. The viewer needs to connect with what is being shown so that emotions, from drama to fights, are felt in the right way.

But for that, it doesn’t have to be anything too elaborate, necessarily. Basic points, like revenge or kidnapping, work very well when they are well developed, despite being considered clichés in cinema.

What Kill Bill shows, the revenge-motivated character can come as a strong surprise and still become a classic, especially when combined with incredible fight scenes and a breathtaking cast.

What do you think makes a good action movie? Comment below!