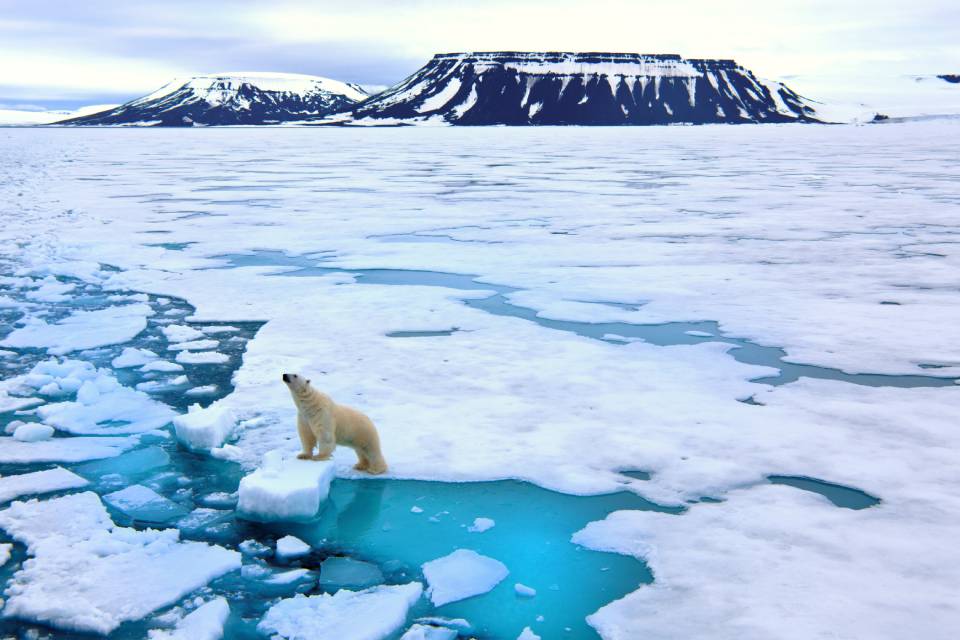 Research published in the journal Nature last Wednesday (27) it suggests that the last 12,000 years on Earth have been colder than previously thought and that global warming caused by humans is a bigger anomaly than projected by previous studies.

According to the scientists responsible for the theory, a new way of analyzing historical temperatures made it possible to identify only seasonal changes that, until then, characterized the last millennia as warmer than they actually were.

The methodology, they claim, offers what may be the solution to a mystery about the recent climatic phenomena on the planet, the so-called enigma of the warming of the Holocene, whose reconstructions reveal a hot period from 6,000 to 10,000 years ago, followed by cooling and then a continuous temperature rise.

This argument is used by skeptics, that nature follows its path regardless of the action of its inhabitants. However, this does not appear to have actually happened.

Samantha Bova, a paleoclimate researcher at Rutgers University and one of the authors of the study, explains that the interpretation of the new evidence shows a highly consistent path of temperature rise with that predicted by climate models, refuting those who disagree with them.

Understanding history from this perspective, he adds, shows that what we have witnessed in the last 150 years is leading us to a warmer scenario than any time after the last time that glaciers covered various parts of the world. 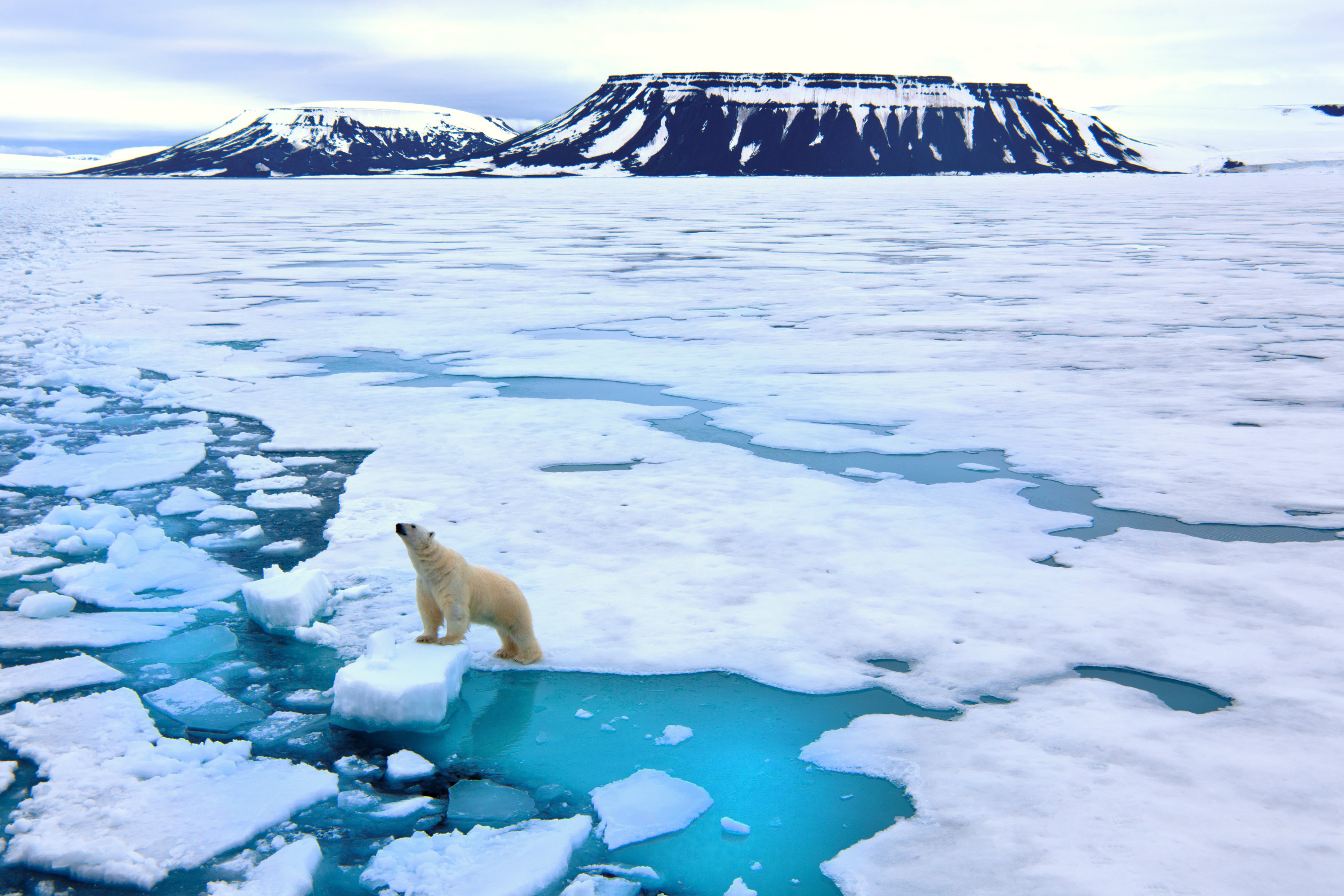 Earth really started to heat up 6,000 years ago, but not as previously thought.Source: Reproduction

Bova explains that the warming started 6,000 years ago is not mistaken, but that the biggest increases were restricted to temperature only in the summer of the Northern Hemisphere, not throughout the year and everywhere, which prevents direct comparisons with models that have as parameters 12 months together and covering wider regions.

The researcher points out that the most oval trajectory on the planet made the stations more marked, offering twice as much light in the tropics as seen today, and that would be the primary factor in reducing the ice sheets. According to her, the concentration of greenhouse gases has actually increased since that time, but modern emissions make the climb before the Industrial Revolution minimal – 20 parts per million between 4000 BC and 1850 AD against 100 parts per million since 1950 until today.

If one wonders how everything remained “colder” even with the subtle change, well, that is the answer the team wanted to arrive at when it decided to collect sediment cores from the seabed in 2016, covering hundreds of thousands of years climate history.

After focusing on the layers of the last interglacial period, from 128,000 to 115,000 years ago, they found that the last heat wave was climatologically simpler. “Unlike the Holocene, greenhouse gases are practically stable during this period,” says Samantha, a time when, due to the strong radiation, the ice sheets retreated quickly, losing their strength over the global climate and leaving the way ” free “for gases already present.

The warming of the oceans was also taken into account, since, with less ice, more light was absorbed, and this exhibited a constant pattern of temperature rise, not sudden. “We can attribute the changes we see in our records only to the solar radiation received,” he argues.

That is, the Earth would not be hotter, for example, in spring or winter, contrary to what occurs today, the study points out. Current physical causes would confirm the latest trends. 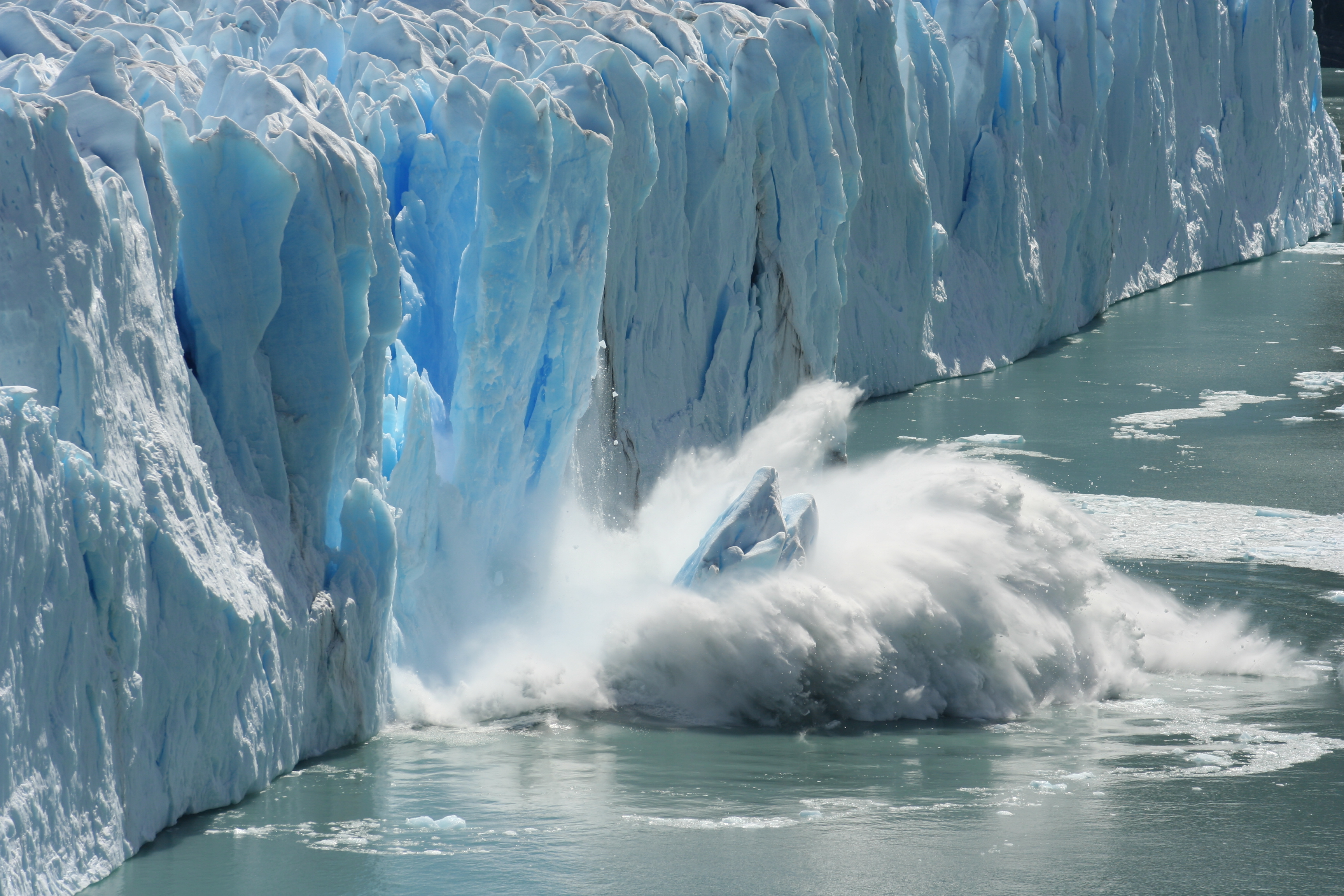 The reduction of polar ice caps occurred due to a higher incidence of solar radiation, but the concentration of gases accelerated heating.Source: Reproduction

Getting the data right

Bova points out that, at the beginning, the warming over the Holocene was driven by the slow retreat of the ice sheets. So, about 6,000 years ago, the increase in greenhouse gas concentrations led to even greater warming – but nothing compared to the time we live in.

Even recognizing that other theories compete with her in order to explain the discrepancy between previous models and climatic data, she is convinced that this is a resolution for the interpretation of adjacent information.

“It has been suggested before that these records may be seasonal, but there has never been a compelling way to prove this,” says the researcher. Now, apparently, there is.