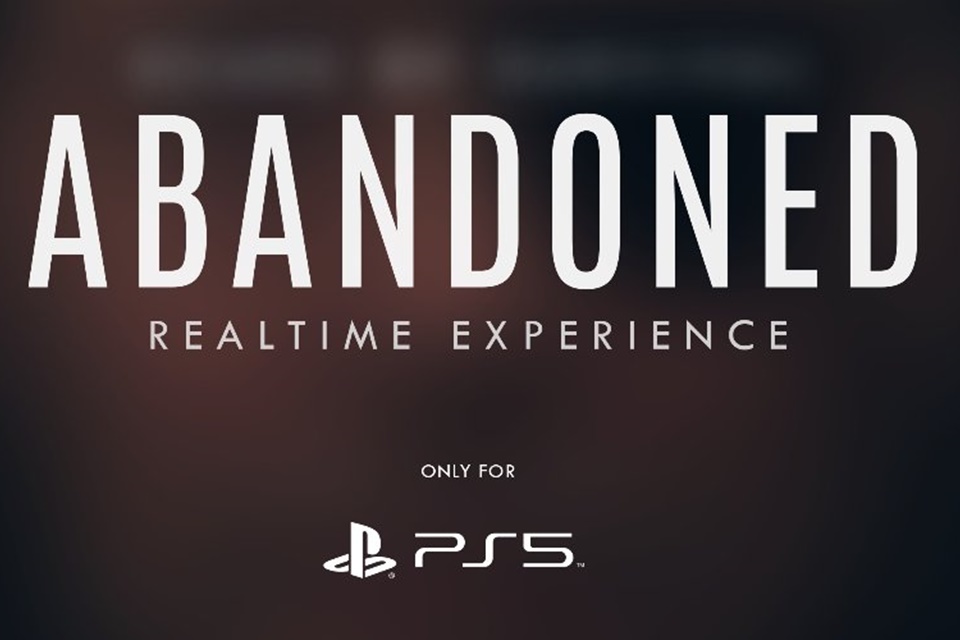 Although it was announced in April this year, the amount of back and forth that abandoned already suffered makes us think the game was revealed years ago. After the disappointing release of the game’s app-trailer, director Hasan Kahraman decided to speak up. He even said that the software’s debut was “a really big disaster.”

The Blue Box pro admitted that the issue left players disappointed, but argued that everything was planned to at least give a taste of the experience they initially thought of.

“Basically, we had to cut some footage from the opening teaser and I knew it wasn’t a good idea to take the same footage we had on Twitter and put there because it’s literally just four seconds of footage and that doesn’t give much (information). But we needed to do that because people wanted a patch, right? That was our first priority – just making the patch available, because we’ll be adding more content soon,” he argued in a long interview with the site NME.

Kahraman explained that the app-trailer didn’t go live on August 10th on the PlayStation 5 because there were issues with the engine that couldn’t be resolved in time. He said that other teams were working with Blue Box on the case, but it was still “out of control.”

“Maybe it’s because we use Unreal Engine 5, which is in early access, which is really not recommended for a project like this. But we did it anyway because we needed the resources she had.”

New contents in the app-trailer

The director has promised that new content will soon arrive in the app-trailer, without specifying a date, however. It was even talked specifically about the cinematic trailer.

“We wanted to release it at GamesCom, but we just have to see if we can catch up. GamesCom is like a week from now? We don’t want to make the same mistakes of announcing a date and then making it really tight again for us. Because if we mess it up, then I think it will be messed up forever. We want to make sure we don’t announce a date yet, but it’s very soon that the Cinematographic Trailer will be on the air”.

Kahraman said that right after the cinematic trailer it will be players’ turn to experience the Playable Prologue. Asked about specific dates, he said he’s learned that it’s best not to announce “something too soon,” as many are hard to keep promises later.

On another interesting subject, the director denied that the theories that say that abandoned has connection with Metal Gear they are correct. Specifically on the photo of the man with an eye patch, he revealed that this is the game’s villain.

“The point is, actually, this is a powerful character and Meta Human. He looks bald but actually has facial hair and hair. But it’s so blurry you don’t see it. The reason it’s out of focus is because we want to surprise people – we didn’t want to reveal it, but people misunderstood it, so from now on, we’re not going to blur anything anymore.”

Abandoned tells the story of Jason Longfield, who wakes up in an unknown forest. It will deal with strange events and a scary-looking location, which could suggest a scary title. And the truth is, the focus will be on other genres.

… and not Silent Hill

The person responsible for the game also stated that the relationship with silent Hill is completely false, as the title isn’t even in the horror genre. “abandoned it’s a shooting/survival game,” he explained adding that it only has horror elements.

The report of NME he said that Kahraman revealed some of the plot and gameplay, and that is why it is possible to guarantee that there is no correlation with games from famous franchises. Another thing the article was able to comment is that the setting for Abandoned will no longer be open-world, but linear. “With the high quality graphics we have now, we had to sacrifice that (the open world.”

Regarding gameplay, the Blue Blox game will have practical effects of plot events on the character. If Jason runs a lot he will be out of breath and with bad aim, if he is scared he will be nervous and the gameplay will be different.

We wanted to set things straight. We have no relations with Konami. Silent Hill is owned by Konami. We do not have any relations with Hideo Kojima. It was never our intention to tease the name as Silent Hill. We sincerely apologize for this.

The episode with the delay and the uneventful release of the app-trailer added to a mix of disbelief and even anger that players were already feeling for Abandoned. And these feelings have affected Blue Box developers, according to Kahraman.

Last week, players disclosed information about the company’s canceled projects and even called the professionals “scammers”, which mentally affected those involved in the new project.

“I’m really depressed right now,” he revealed. “I can’t sleep, I can’t eat. What bothers me most is that people label us scammers. That’s the big thing that really hurts me. Because that’s not my intention at all, you know?”.