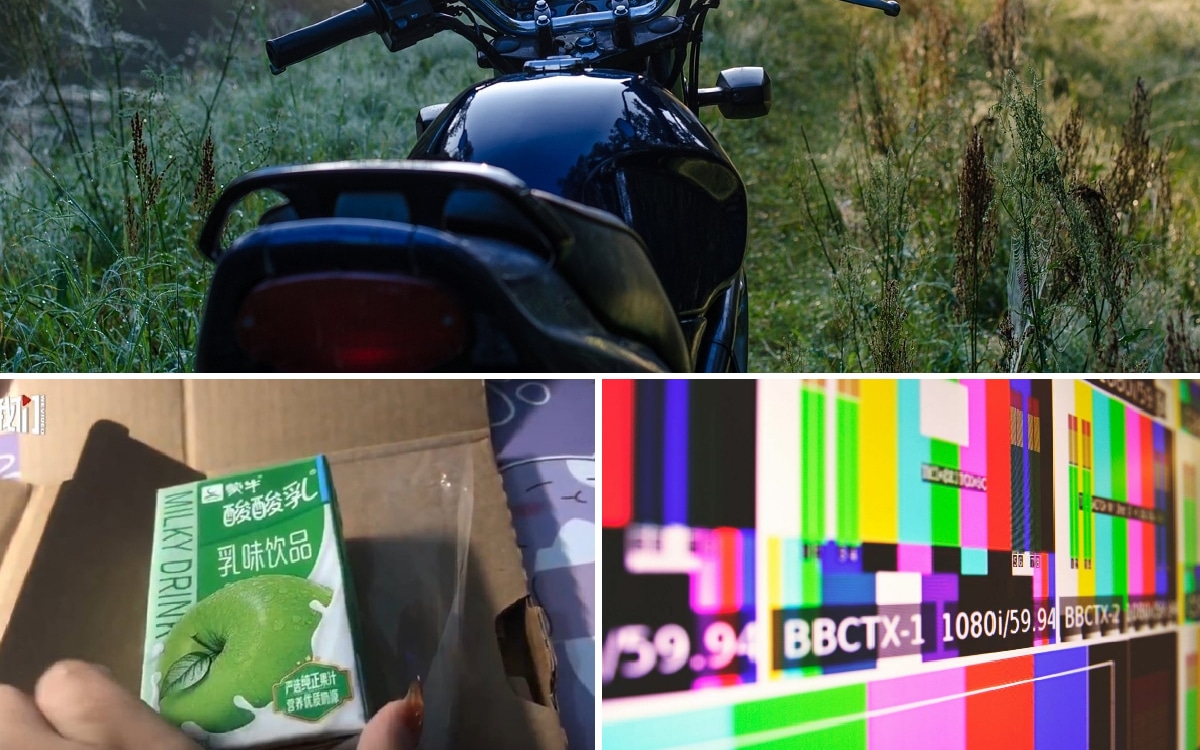 A woman receives an apple yogurt instead of her iPhone 12 Pro Max, the technical control becomes compulsory for motorcycles and three-wheelers, the NFTs allow you to win millions of euros … here is the recap of the week!

2021 is also about deliveries that go wrong and videos that are worth millions. We definitely prefer to be in the place of Pablo Rodriguez-Fraile who sold an NFT, this new booming art form, for $ 6.6 million. Buyer Liu, meanwhile, had to settle for apple yogurt when ordering an iPhone 12 Pro Max. Anger is also raging among bikers, who will soon be forced to pass the technical control of their vehicle every two years. Meanwhile, AnTuTu unveils its ranking of the best smartphones for March 2021, while Google Photos is warning its users that the service can damage images.

Yogurt instead of an iPhone 12 Pro Max

We cannot say it enough: nasty surprises are never far away when ordering online. Liu, a Chinese woman living in Anhui province, recently took the brunt of this. When she wanted to get an iPhone 12 Pro Max, she instead found herself with … an apple yogurt. Delivery error ? Bad prank? None of that, if the local police are to be believed. Liu has indeed opted for a delivery in a parcel locker, located in his residence. The most likely hypothesis would therefore be that its content was replaced during transit. The order was allegedly placed on a fraudulent site claiming to be Apple’s.

Motorcycles: towards a mandatory technical inspection in 2022

With 22,800 deaths and 135,000 serious injuries on the roads in 2019, the European Commission is looking at all costs to reduce the risk of accidents. One of his flagship measures and without a doubt compulsory passage to technical control for motorcycles and three-wheelers, which will come into force from 2022. France, Belgium, Cyprus, Malta, Portugal and Denmark are concerned. The technical control must be carried out every two years as well as in the context of a resale. Some do not hesitate to denounce the lack of interest in this measure. The French Federation of Angry Bikers believes in particular that the necessary investment will not be profitable.

NFTs, a new digital gold mine for investors

Nowadays, a 10 second video can pay off (very) big. Miami-based art collector Pablo Rodriguez-Fraile won 6.6 million dollars by reselling a work purchased “only” for 67,000 dollars. The video in question is what is called a “Non-Fugible Token” (NFT). Behind this vague name hides a booming market. The principle: buy a unique work of art, entirely digital, to resell it later, very often with considerable profits. Several investors have made millions in this way, and the method continues to grow in popularity. However, some experts fear a bursting of the economic bubble.

The list of the best performing Android smartphones of February 2021

The Antutu rankings follow and resemble each other… more or less. In March 2021, the top premium Android smartphones are once again dominated by the Vivo IQOO 7, after his first place in January. He is closely followed by the X60 Pro + then by the Redmi K40 Pro. Xiaomi, on the other hand, descends in the ranking with its Mid 11, leader in December 2020, who this time finds himself 4th. Unsurprisingly, all the smartphones mentioned are equipped with Snapdragon 888, Qualcomm’s processor. On the mid-range side, it is the Redmi 10X 5G who wins the bet, followed by the Redmi 10X Pro 5 G. The rest of the ranking is made up almost exclusively of smartphones built by Huawei.

Images stored in Google Photos can be damaged, says Google

This week, Google spoke to Photo users, saying that the ” Original Quality preserves all the details and allows you to zoom, crop and print your photos with less pixelation ”. However, since 2015, the firm has claimed a“Almost identical visual quality” with High Quality mode. However : free and unlimited Google Photo storage is a thing of the past. The company therefore uses the argument of quality, which consumes more storage space, to encourage its users to subscribe to a subscription. In reality, the difference between the two backup modes is relatively small. 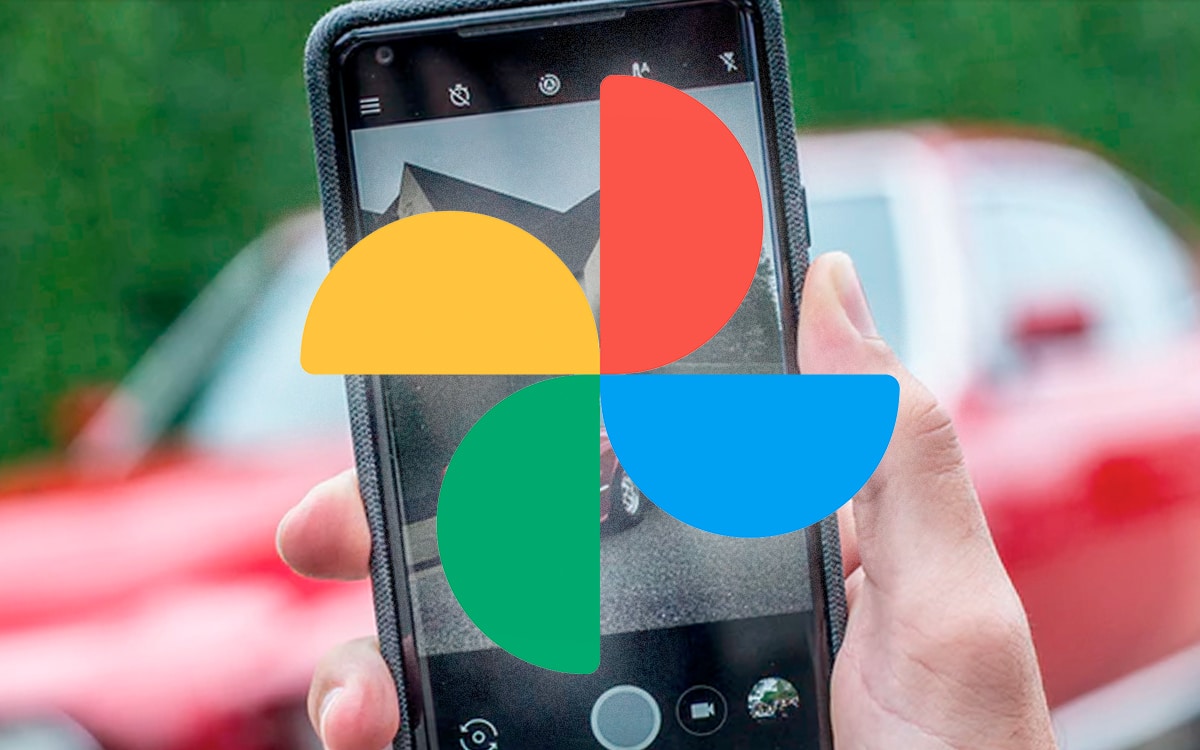 This week, the editorial staff got their hands on Galaxy Buds Pro, Samsung’s new proposition for True Wireless headphones. Outraged perfectly controlled sound and optimal comfort, these display impeccable noise reduction performance. On the other hand, we noted some random crackles by switching to hands-free kit mode. We also regret autonomy not really up to the task of the device. The Galaxy Buds Pro remain without a doubt a real must-have for all Samsung aficionados, which comes at the price of – all the same – € 229.