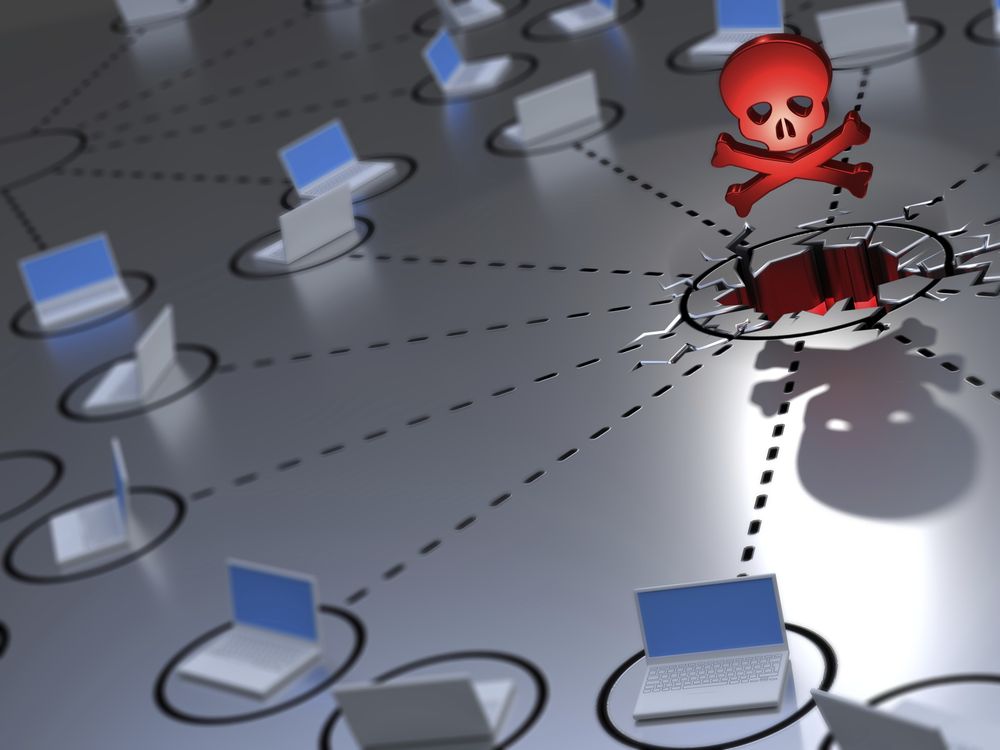 While the security of our data and our IT devices has never been so threatened, it is becoming crucial to protect ourselves against online attacks: theft of identifiers, data tracing, ransomware, remote control of terminals … Threats are multiplying, taking many forms, and increasingly difficult to avoid. This is why it is recommended to be prepared for all eventualities with a safe antivirus solution from a reputable cybersecurity company. Especially since at the moment it is possible to take advantage of a very interesting promotion (€24.99 only for 18 months).

The importance of choosing a trusted antivirus

Since you entrust the health of your devices and your data to an antivirus, you should not be mistaken in its choice. The current geopolitical situation reminds us that cyber threats have become a major security issue, and that beyond hackers seeking glory, challenge or wealth, governments with malicious intentions can also attack we.

Some companies specializing in cybersecurity are based in countries that can be described as dangerous, where states and intelligence agencies have the power to force these companies to collaborate. Moreover, the ANSSI (the National Agency for the Security of Information Systems) in a report on threats and incidents linked to cybersecurity calls for questions about digital tools linked to Russia and invites companies to diversification. A problem that we find in individuals.

This is why it is reassuring to turn to European security solutions. Bitdefender is based in Bucharest, Romania, which is part of the European Union. The company is subject to European laws and complies among others with the General Data Protection Regulation (GDPR).

Additionally, Bitdefender offers advanced options like microphone and webcam protection to ensure that you are not spied on by malware. Banking and shopping online are protected, while malicious links and infected files you open from social networks and messaging are blocked before the damage is done.

Your privacy is in good hands with the anti-tracker extension, which blocks cookies that try to retrieve your browsing data and also speeds up the loading of web pages. And to encrypt your traffic when using a public Wi-Fi network, you can use the integrated Bitdefender VPN: if your information is intercepted by a third party, then it will be unusable.

You can also protect your children from the dangers of the Internet with customizable parental controls, which allow you to filter out dangerous or inappropriate content, limit screen time and monitor children’s online activity. Another advantage of Bitdefender is its password manager capable of generating strong passwords and storing them securely. It can also memorize bank identifiers to facilitate online payments as well as form information to save time.

Security yes, but not at the expense of performance

Bitdefender has real-time threat protection. Viruses, worms, Trojan horses, ransomware, zero-day exploits, rootkits and spyware: to ensure that all the dangers to which you may be exposed are detected, the software uses complex algorithms using machine learning and artificial intelligence. These feed a behavioral detection technology, which will determine whether a process is malicious or not and prevent it from doing harm if necessary.

Bitdefender scans the PC for outdated and vulnerable software, missing Windows security patches and potentially dangerous system settings. This scan allows him to indicate to the user the best corrections to strengthen the security of his machine. Web filtering ensures that dangerous websites are avoided when browsing.

Inevitably, all this background activity to secure the machine has an impact on the performance of the system and the energy consumed. But thanks to numerous optimizations, and to the fact that almost all the analyzes are carried out in the cloud, Bitdefender has managed to minimize the resources it needs: no more antivirus that makes the PC row and consumes the battery of the laptop. ! 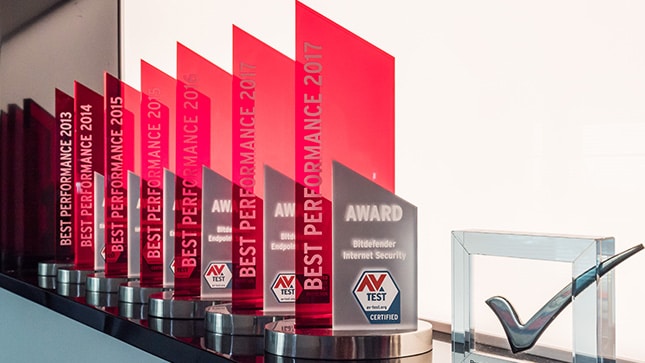 In its latest independent test, cybersecurity expert AV-Comparatives gives Bitdefender the highest possible rating for performance. In this report, the specialist also gives the highest score for protection against malware and protection against all threats thanks to a blocking rate of 99.7%. AV-Comparatives further underlines the low number of false positives reported by Bitdefender, which very rarely triggers alerts that were not necessary.

6 additional months of subscription offered on the one-year plan

And if you order now, you benefit from an extremely interesting promotion. Indeed, Bitdefender is adding an additional 6 months free to its offer for 5 devices of your choice. Taking advantage of this opportunity will allow you to save 55 euros on your subscription which will cost you 24.99€ instead of 79.99€. A particularly attractive price for 18 months of tranquility!

This article was written in partnership with Bitdefender.