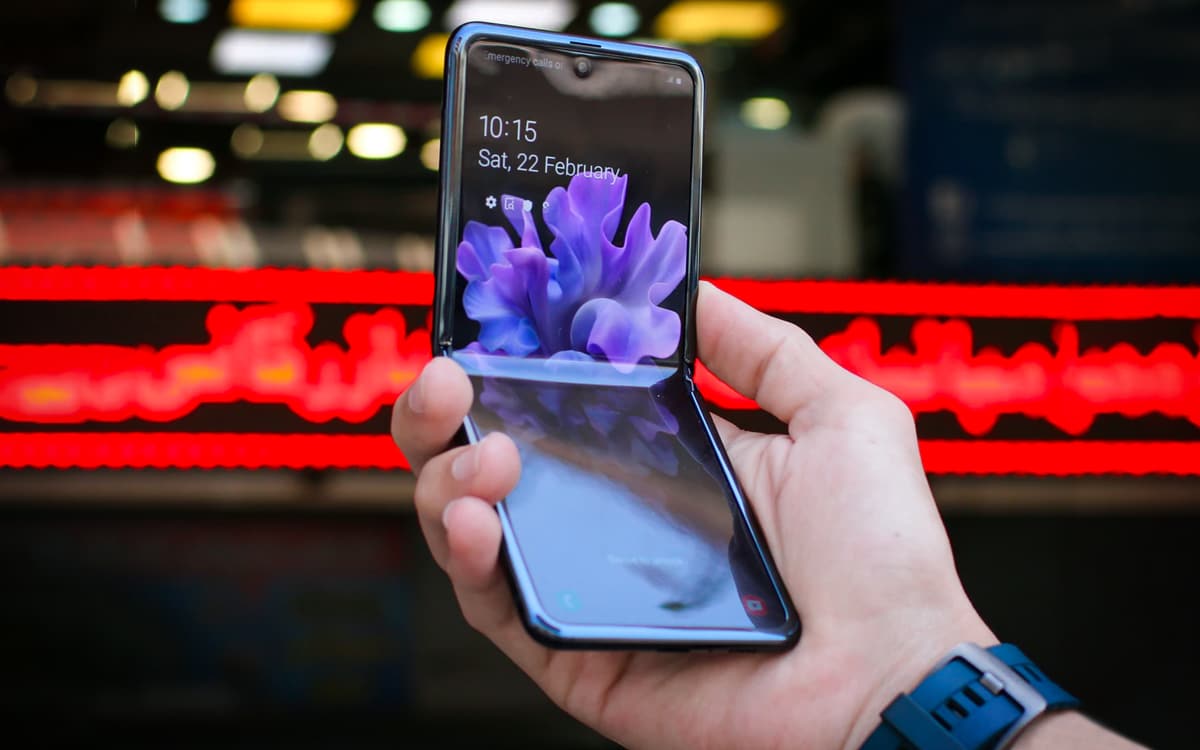 The FCC certification of the Galaxy Z Flip 3 and Galaxy Z Fold 3 allows us to discover an avalanche of new details about the next foldable smartphones from Samsung. The news confirms in particular that these smartphones will run under a Qualcomm chip, give an idea of ​​the dimensions, and reveal the surprise return of Magnetic Secure Transmission (MST) technology which allowed Samsung Pay a while ago to be compatible with more of payment terminals.

Samsung is expected to launch its new foldable smartphones, the Galaxy Z Flip 3 and Galaxy Z Fold 3 within a few weeks, and as their official release draws closer, we are starting to see devices appear in certification documents. The FCC stage is one of the most interesting in this regard.

US Frequency Agency documents generally give a luxury of details on the technical characteristics of future products, often with photos and sketches. And there are, as you will see, as many confirmations as there are surprises – there were already plenty of rumors about Samsung’s next foldable smartphones before certification.

The big surprise is that Magnetic Secure Transmission (MST) technology is making a comeback. For those who do not know, this technology available until the Galaxy S20 allowed Samsung Pay to be compatible with more payment terminals. To do this, a component of the smartphone sent electromagnetic pulses which were interpreted by the track reader of payment terminals as if it were the magnetic strip of a real bank card.

The idea at the start was to regain ground against Apple Pay, the use of which was beginning to settle. But Samsung considered with the S21 that “NFC technology is rapidly being adopted by businesses and consumers” and that consequently “From the devices launched in 2021, Samsung Pay will focus on supporting NFC transactions in the Galaxy portfolio”. Samsung then presented the change as final, while continuing to let older smartphones use the technology..

It looks like the Samsung Pay experience on the S21 has led Samsung to do something about it. Unless the manufacturer reserves this little extra for its most upscale devices, intended for a more demanding clientele. The Galaxy Z Fold 3 should also benefit from an Ultra Wide Band chip, NFC, 5G sub-6GHz and mmWave. But also wireless charging and 9W reverse charging. The Galazy Z Flip 3 should offer the same connectivity, except, without doubt, the Ultra Wide Band which the documents do not mention on the model.

The other big info is the support of the S-Pen. This one has been teased by multiple rumors for months. And it is mentioned in black on white on the FCC document of the Galaxy Z Fold 3 – Galaxy Z Flip 3 documents, however, make no mention of the accessory. We can read in particular: “In addition, this device has a digitizer function which works with the S-PEN via an induction coupling”. The accessory is normally reserved for Samsung Galaxy Note devices.

The stylus designed by Samsung is pressure sensitive, and has buttons that can activate remote features like taking a photo, or capturing a screenshot. However, the documents do not specify whether, as on the Note, Samsung has really integrated the S-Pen with a dedicated slot inside the casing. smartphone or not. We should discover this detail in future leaks. The agency’s documents also reveal the model numbers of which it will be necessary to monitor the occurrences on the net in the coming weeks.

The Galaxy Z Fold 3 thus has the serial number SM-F926U. The Galaxy Z Flip 3 is identified by the number SM-F711U. The document also reveals two sketches that give a general idea of ​​the format of the smartphone when folded and unfolded (although the dimensions do not seem correct). The sketches in question, which we have reproduced at the end of the article, also give an idea of ​​the location of the antennas.