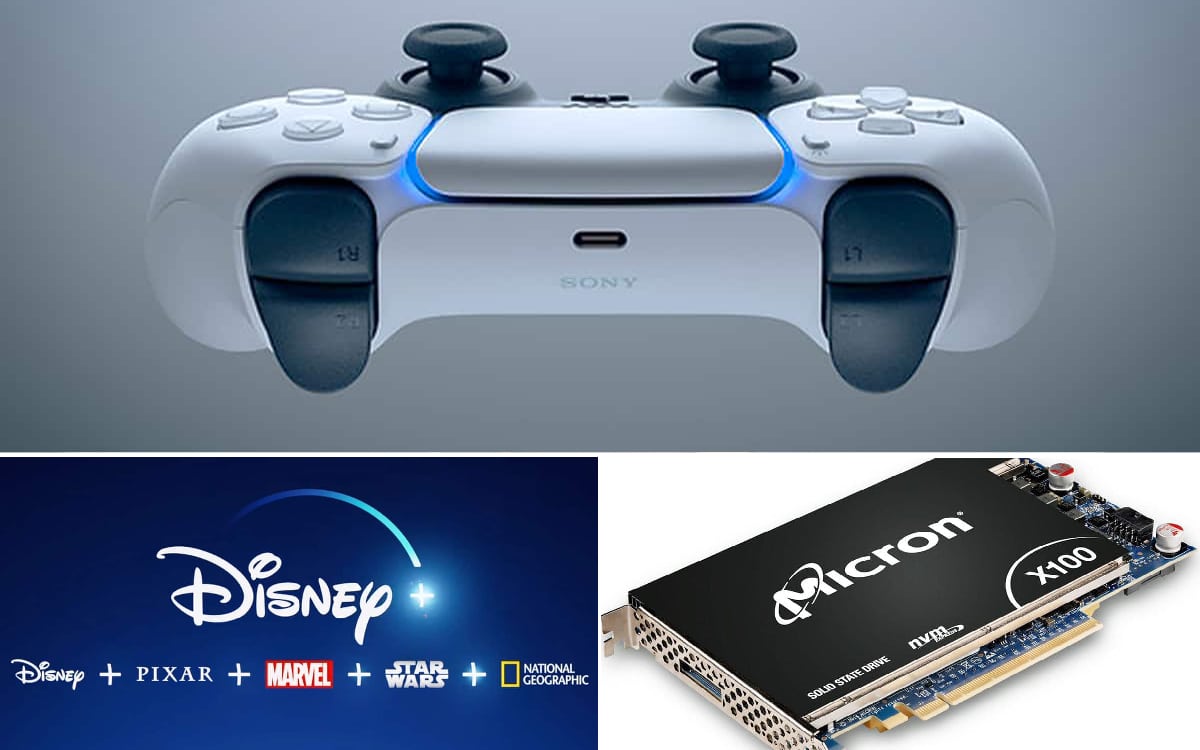 A Youtubeur had the misfortune of seeing his PS5 no longer work after a few days, the end of the partnership between Verizon and Disney + could cause the platform to lose 9 million users, Micron presents an innovation that will revolutionize the world of SSDs … Here is the recap of the week!

It is difficult to be one of the first to experience a failure on a technology that has been expected for several months. This is what Jeremy Penter must have gone through, when he saw his PS5 no longer work after a few days. Android and Disney + users are also on the verge of an unprecedented change, while some will no longer be able to access a third of the websites and the other could lose 9 million subscribers. Samsung, meanwhile, is wreaking havoc on its users because of screen problems that arose after the update to Android 10. Fortunately, the tech world hasn’t said its last word: Micron has revealed its brand new 176-layer SSD, which promises to drop the price per gigabyte in the coming year.

A dead PS5 after a few days of use

“At this point my PS5 is 100% dead. I had the same storage rebuild issues that others have mentioned, but in my case it got worse to the point of showing errors and that network and startup problems occur ”, said Jeremy Penter, a YouTuber who received the PS5 in advance. Neither he nor Sony have yet found the reason for this premature death. The only hint: the console was connected to external storage via USB. Do not panic, however: it is probablyan isolated case, as we sometimes find at the launch of a new high-tech product. Hopefully Jeremy has since been able to get his hands on a console. 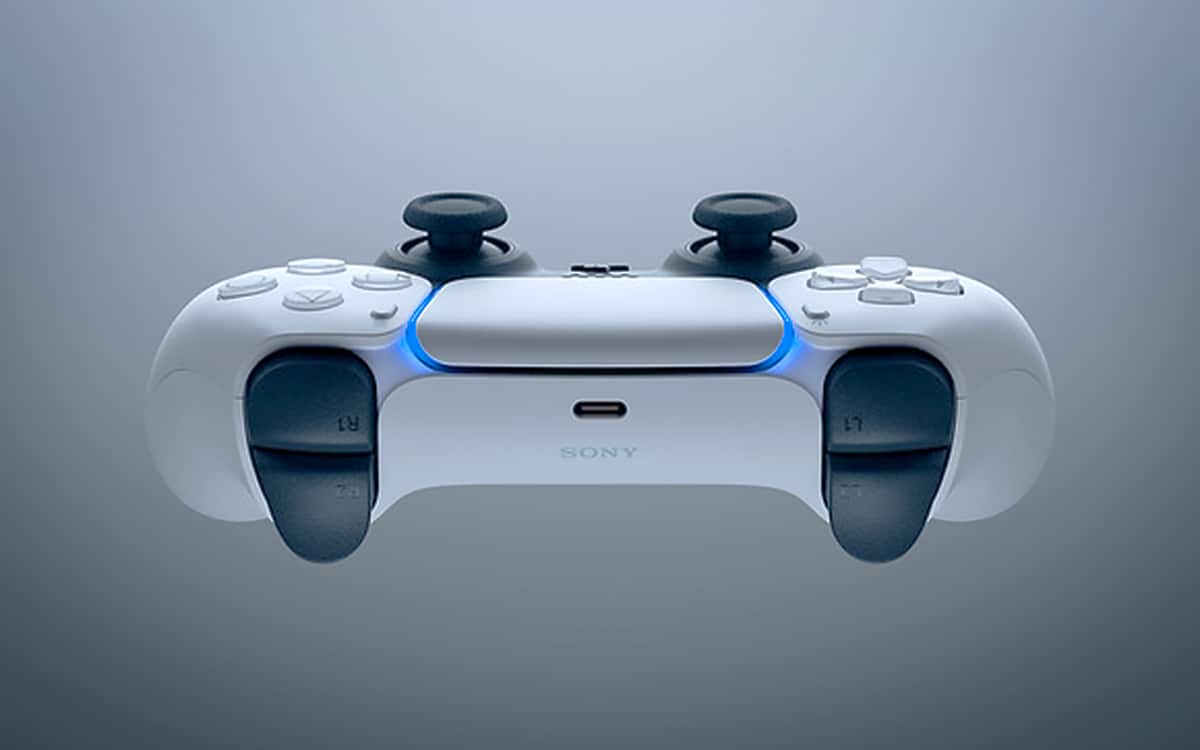 By 2021, almost a third of websites will be inaccessible by millions of Android smartphones

If, by next year, your smartphone still has an Android version prior to Nougat 7.1.1, it will be unable to display 30% of websites. At issue: the end of the partnership between the company Let’s Encrypt and the IdenTrust certification authority. Indeed, the two entities have been collaborating for years since they co-signed DST Root X3, the most widely used certificate on the web, which allows navigate safely on HTTPS sites. However, each have since developed their own certificate: the September 1, 2021, their partnership will end. ISRG Root X1, the latest certificate from Let’s Encrypt, is installed on all browsers and versions of the operating system since Nougat 7.1.1, which explains the need to install an update if you haven’t done so since 2016. This is the case of 33.8% of Android smartphones in the world, a true paradise for hackers. The only solution if the update does not suit you: use Firefox. Indeed, the browser is the only one that does not use the certificates automatically installed on smartphones, but a list of its own and which includes ISRG Root X1. 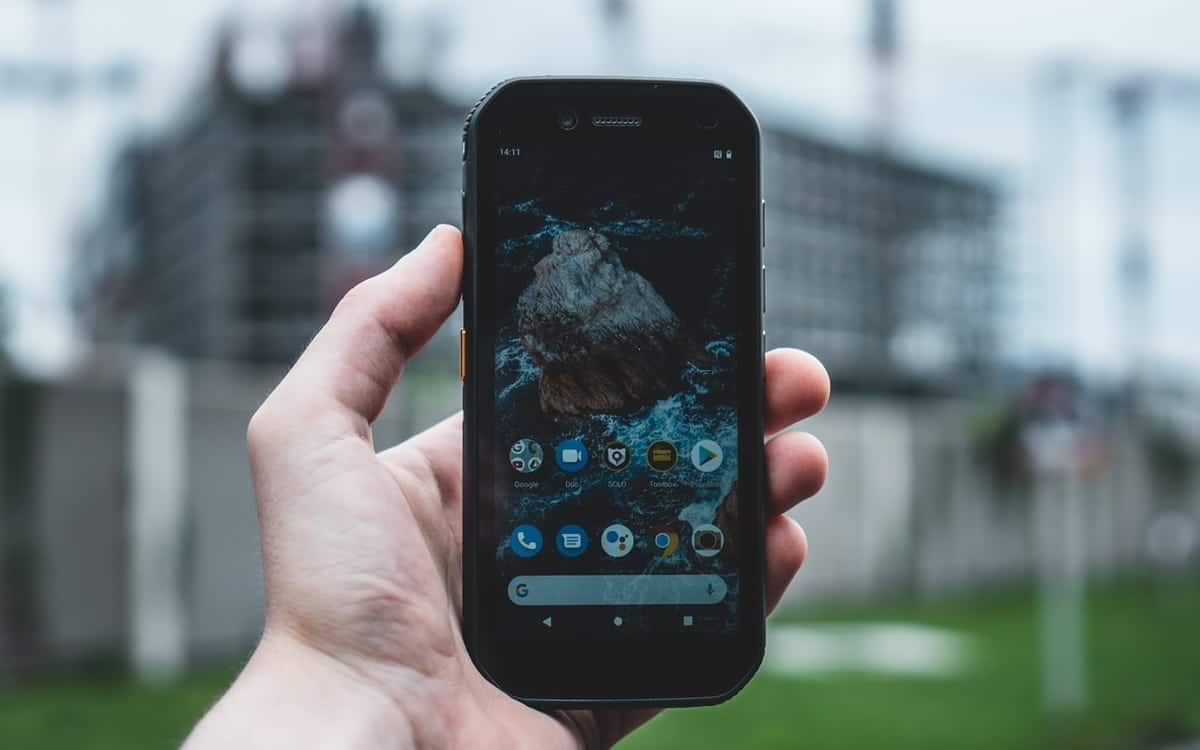 When Disney + was launched on November 12, 2019, the American operator Verizon joined forces with the streaming platform to offer its subscribers “One year of Disney + with us”. An offer which has met with great success, since out of the 73 million users of the service, 9 million have signed up for the free year. So many users, who had to choose on November 12, the date of the end of the validity of the offer, between paying € 6.99 / month (or € 69.99 / year) and leaving the platform. They can still fall back on Xbox Game Pass, which offers its subscribers a month of Disney +. 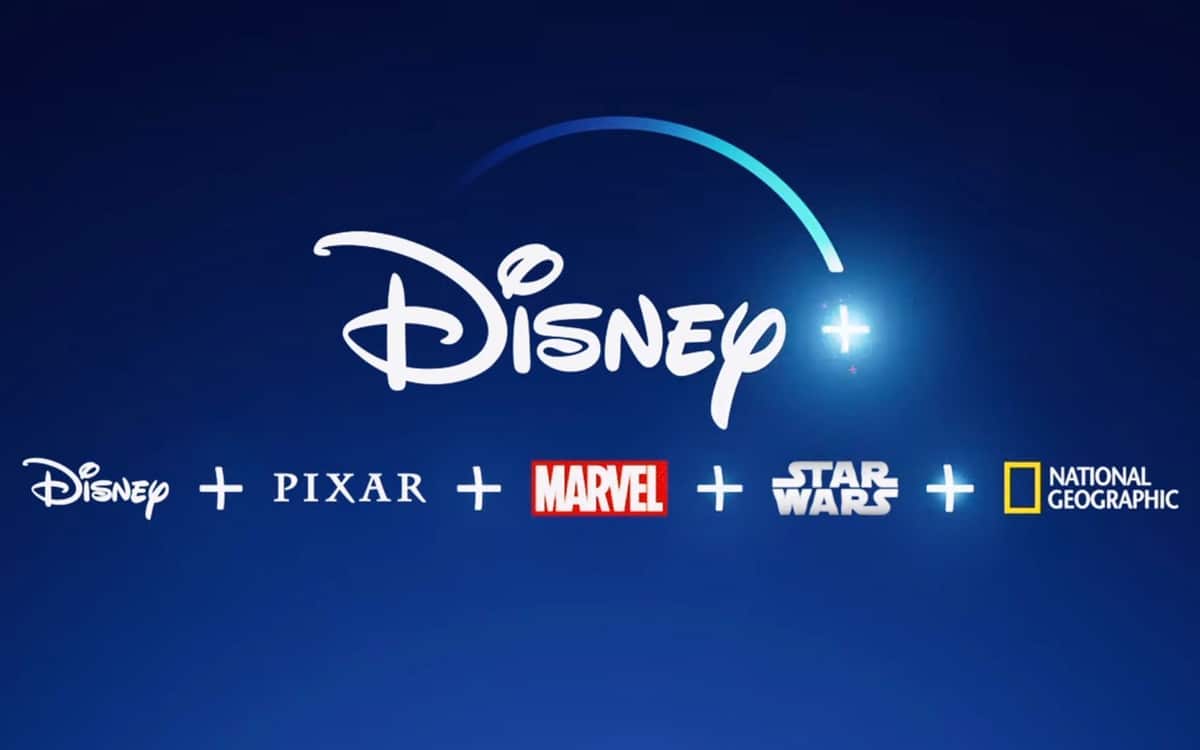 “When I updated my Samsung Galaxy S9 in August 2020, it looked like the screen has become ‘yellowish‘, Washed out or discolored” , testified this week one of our readers about his smartphone. He is not the only one : 2000 members of a Telegram group share similar reports daily. The problem does not seem to be confined to the Galaxy S9, since the S9 +, S10 and S20 + are also affected. Updating to Android 10 is in the viewfinder of dissatisfied users, since for the most part the problem was declared once it installed. Samsung patches, cache cleaning, restore to factory settings… Nothing helps, screen bugs persist. This would not be the first time that the software of the Korean firm has been involved: this summer already, the screen of the Galaxy Note 20 Ultra and Tab S7 turned green due to a bug. While Samsung has yet to make a statement on this, some now suspect an overheating problem which would have damaged the AMOLED panel. 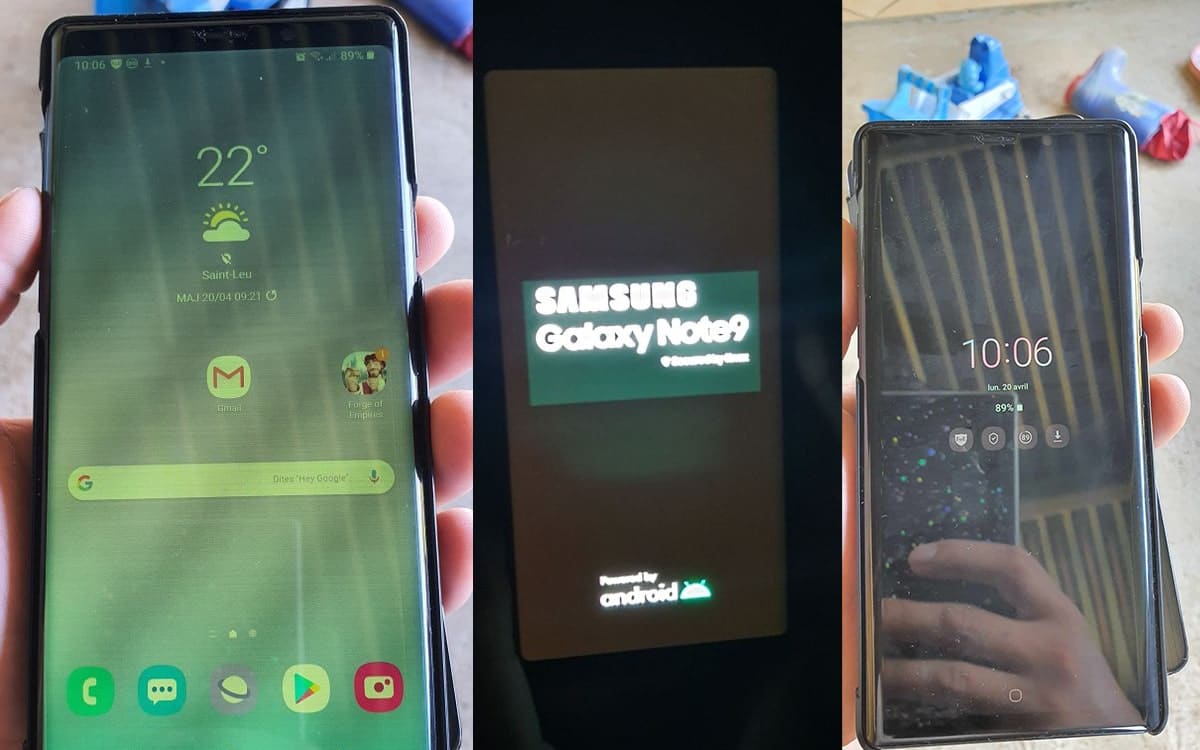 At a time when the advantage of hard drives over SSDs is already less evident, Micron is driving the point home by presenting its latest innovation: an SSD with 176 data layers, thus pulverizing the record of 112 layers held by Western Digital. Enough to increase the storage capacity ofe half on the same surface, but also to achieve a data transfer speed of 1.6 gigabits per second. Servers, computers, smartphones, game consoles… Many systems will benefit from this advance which promises to make drop the price of the gigabyte. From next year, we can therefore expect a revision of the prices of SSDs using an earlier technology. 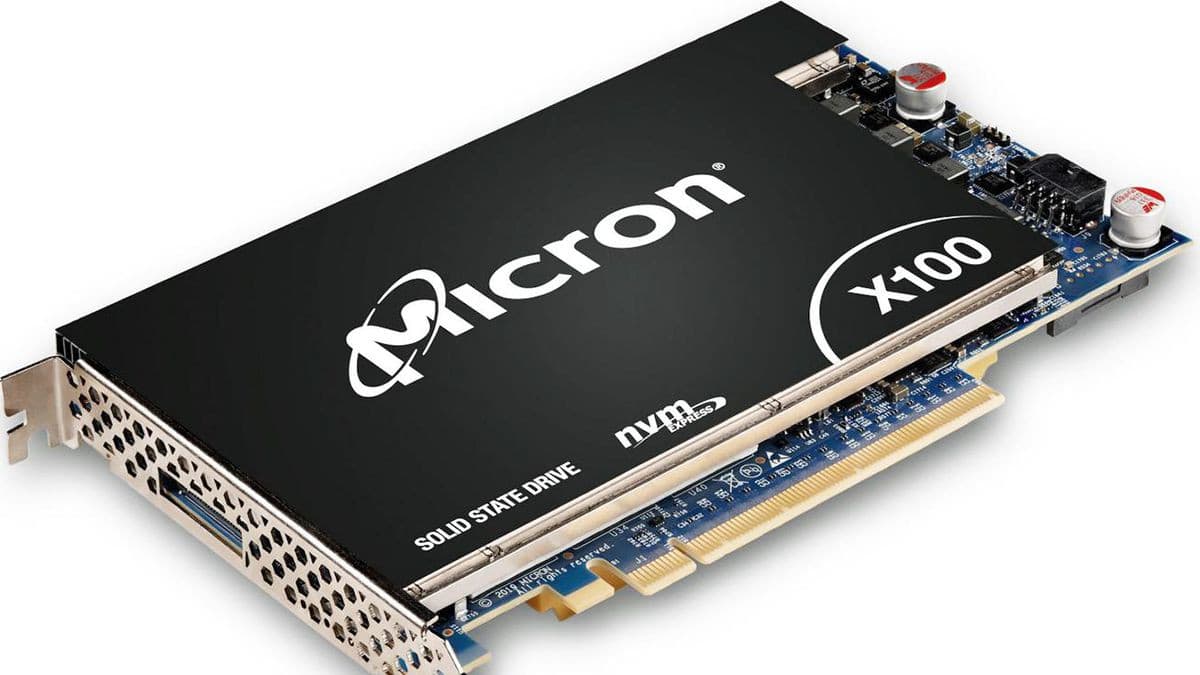 This week, the Galaxy Tab S7 + impresses and the Xiaomi Mi Electric Scooter Pro 2 reassures. The Samsung tablet has a neat design and a flawless AMOLED display, ideal for taking full advantage of incredible power. We nevertheless regret his 15 W charger, which takes almost 3 hours to recharge the battery, while the device is compatible with 45 W chargers. 949 euros for the 128 GB model, 1029 euros for 256 GB and 1199 euros for the 5G model (256 GB). Xiaomi’s scooter confirms the manufacturer’s expertise in this area. Impeccable road holding, effective braking, top build quality: the article has little to be ashamed of, except perhaps its excessive weight and its bulky layout when folded. Official price: € 499.