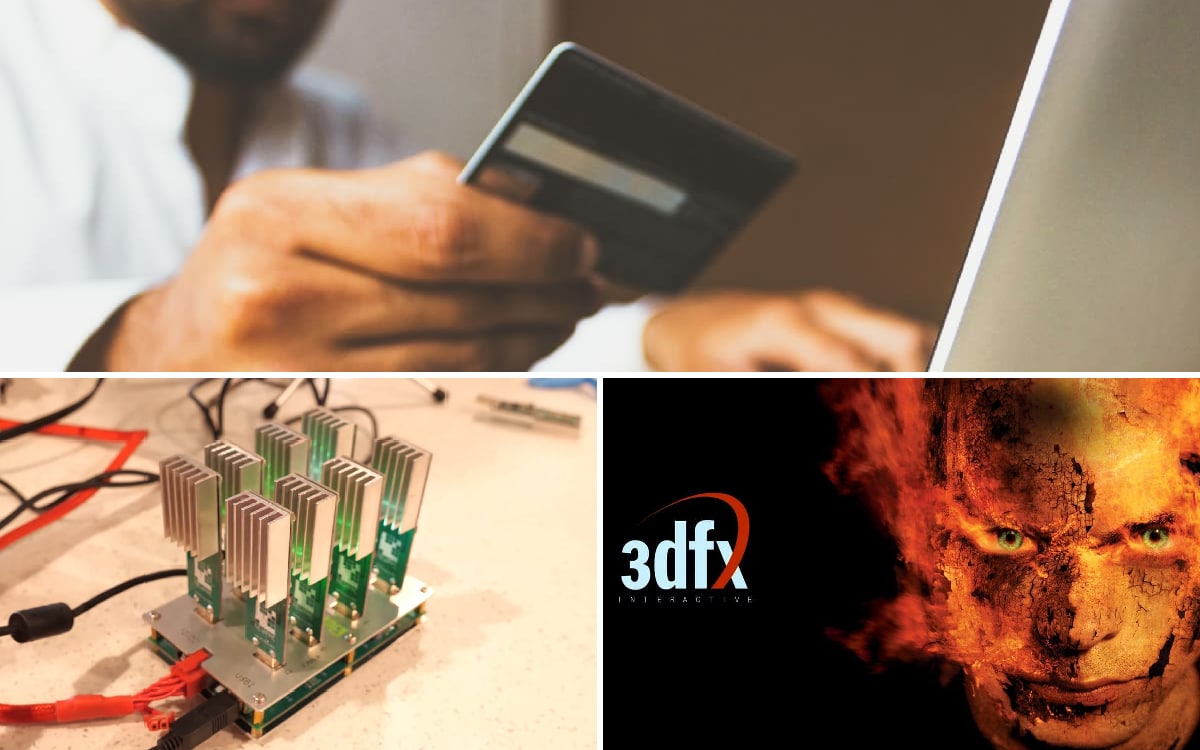 A hacker has put a gigantic bank card database online to advertise, an engineer is creating a mini Bitcoin mining machine, 3dfx announces its big comeback to disappear in stride… Welcome to the recap of the week!

This week, Phonandroid has stocked up on quirky aids. On the one hand, there was this engineer who created a very small Bitcoin mining machine that consumes very little electricity … but also makes only $ 9 per month. Speaking of mining, some manufacturers are very wary of the wave of GPUs on the market, arguing that their lifespan is necessarily limited. Then, on the other hand, we were surprised to hear again about 3dfx, the leading GPU company in the late 90s, which disappeared as quickly as it came. In between, a hacker promoted his online store with a database of a million bank cards, and SFR further increased the price of its subscriptions. An eventful week, we tell you.

A mini Bitcoin mining machine … which does not bring in much

Idan Abdada has one goal in mind: democratizing Bitcoin mining for the general public. For this, he created a very small miner, made up of ten USB ports to which are plugged keys equipped with mining chips. “This is one of the easiest miners to set up and operate, because all you need is a computer or a laptop”, he explains. To demonstrate the effectiveness of his system, he filmed himself use it in a Starbucks coffee shop, where he doesn’t have to pay for electricity. The video quickly went viral on TikTok. Nevertheless, he admits that “This machine has a very low hash rate.” Indeed, the latter only reports for the time being $ 9 per month.

“A new offer including unlimited calls from your box to all mobiles in Europe (excluding mainland France) for € 3 more per month“. Here is how SFR tries to justify its new increase in the price of its Internet packages. A perfectly legal practice since the operator warns users a month in advance. Fortunately, there is a way to refuse this umpteenth increase. To do this, simply go to this link and click on the option ” Keep my current offer “. You will then have to log into your customer area to continue the procedure. This manipulation will work until December 2021, but better not delay: the increase will be done automaticallyon your next bill.

Following the ban on Bitcoin mining by the Chinese government, the graphics card market has recovered flooded with special mining GPUs. Resold second-hand, their price is very attractive given the current inventory situation. However, buying them is not necessarily a good idea according to manufacturer Palit. The latter explains in fact that these cards have a shorter lifespan, due to their constant use for days under unknown conditions. The firm recalls that 9000 hours of equivalent use at 10% power loss . Especially since these special GPUs are very rarely presented as such. Be careful, therefore. 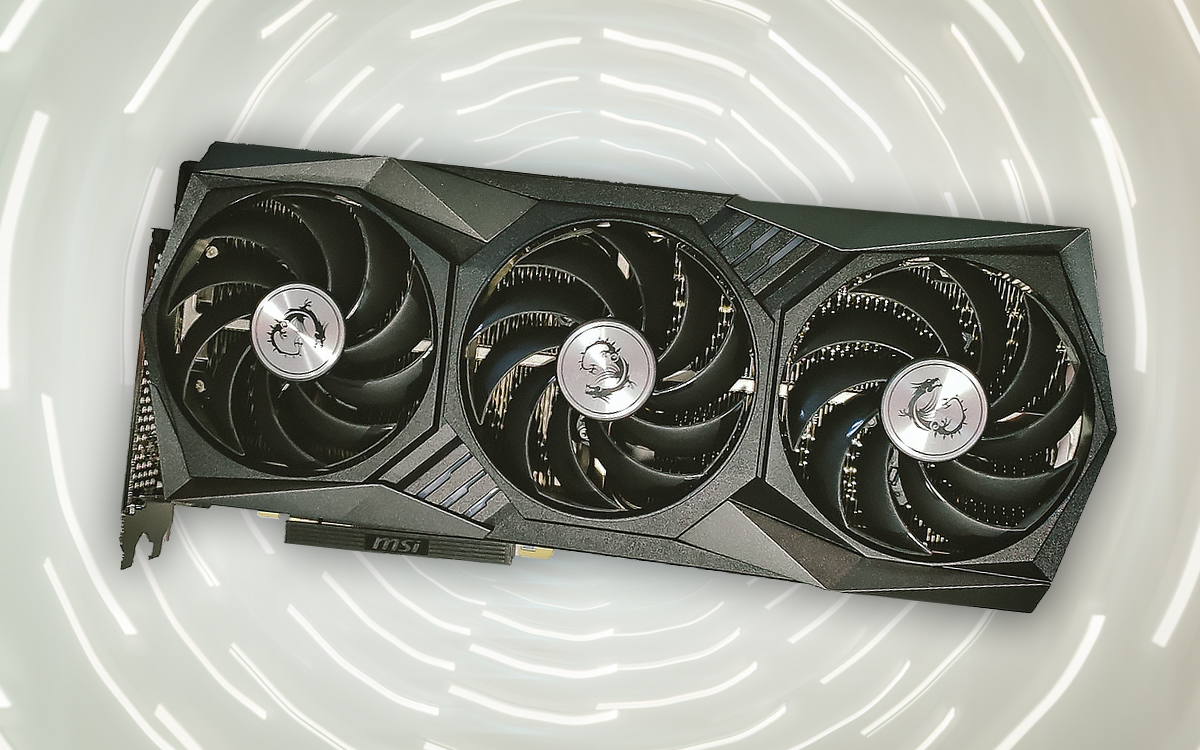 Damien Bancal, cybersecurity researcher, recently made an astonishing discovery, to say the least. He indeed came across a gigantic database gathering the information of a million bank cards. Card numbers, validity dates, CVV, owner’s name and sometimes even his phone number and email address … The list is very comprehensive and allows anyone to use a stranger’s bank details to make purchases. But it doesn’t end there, as the hacker behind the leak has an idea behind his mind. In reality, this database serves as a promotion for his online store, where he sells 2.6 million bank cards and social security numbers for 5 euros a piece. 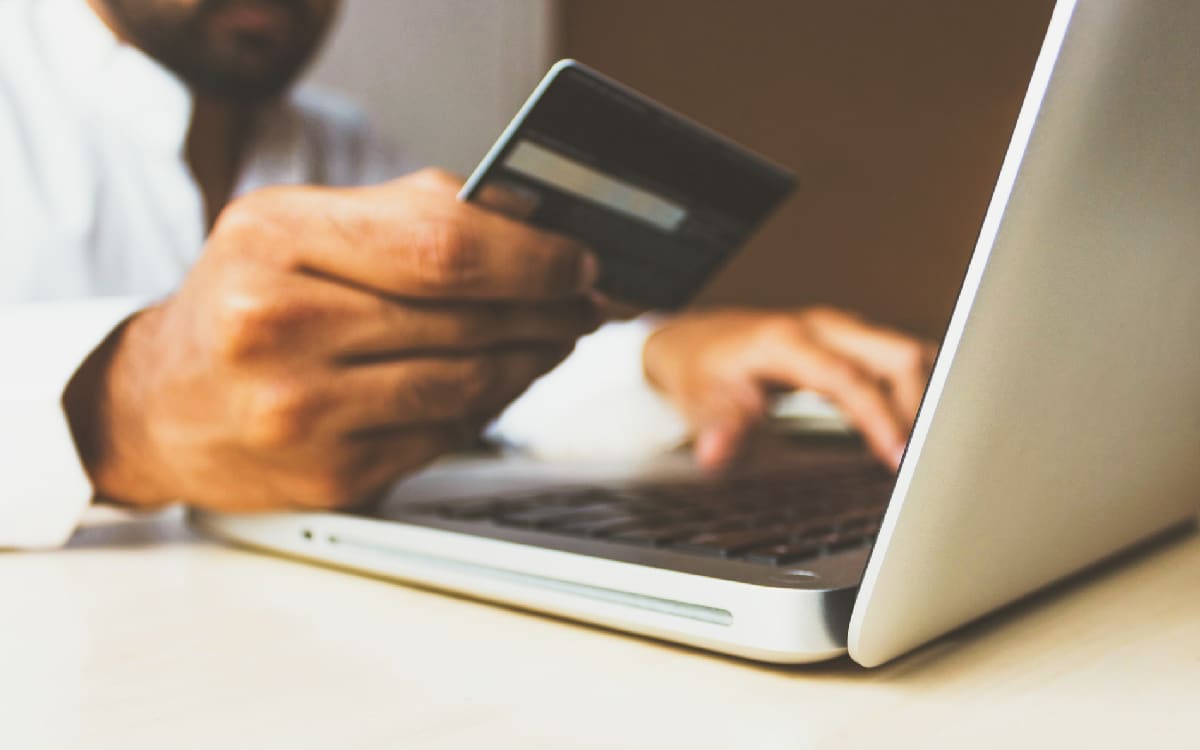 3dfx makes believe in a miraculous return but retracts just after

What a strange reappearance of 3dfx this week. After 20 years of silence, the manufacturer who was a leader in graphics cards in the late 1990s has posted a curious series of tweets. In this one, a simplistic PowerPointpresents the future of the company. A new line of graphics cards? Nay! 3dfx will indeed offer a new model, but this one comes with a smartphone, a television, a tablet, a Bluetooth speaker… In short, everything you need to compete with the big names in the sector. So this all sounds like a big joke, and it looks like it is. This August 6,3dfx Twitter page has been deleted… 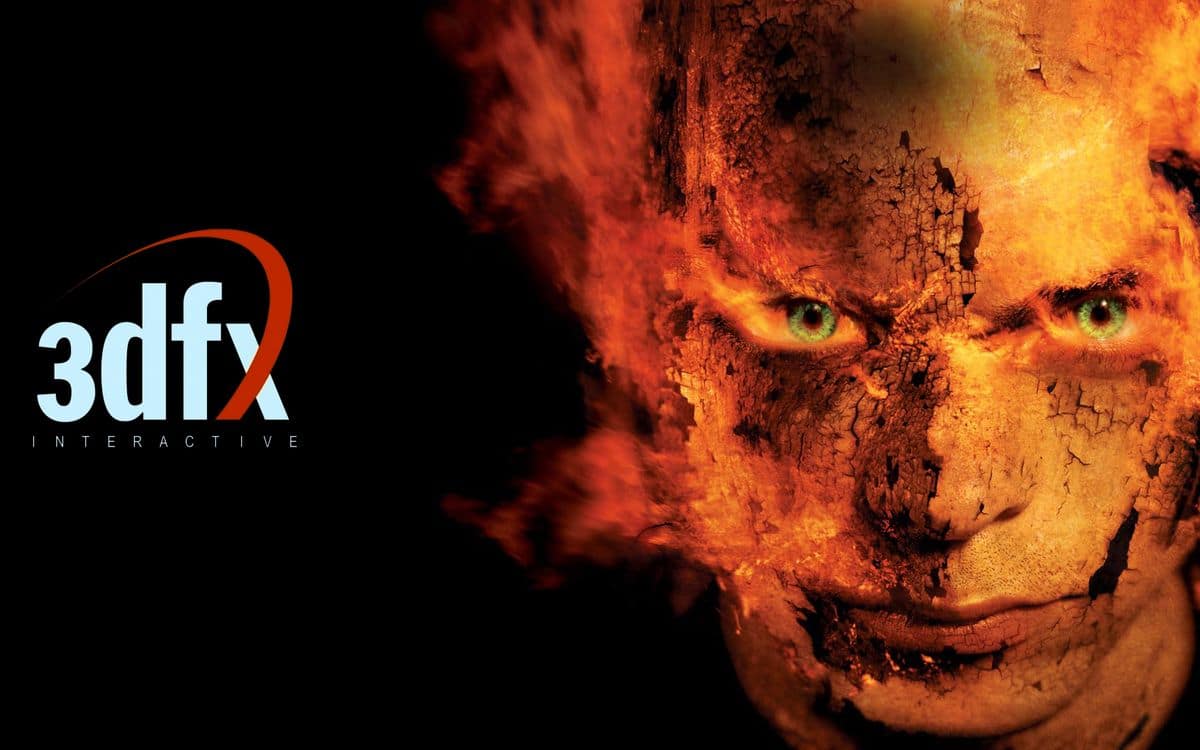