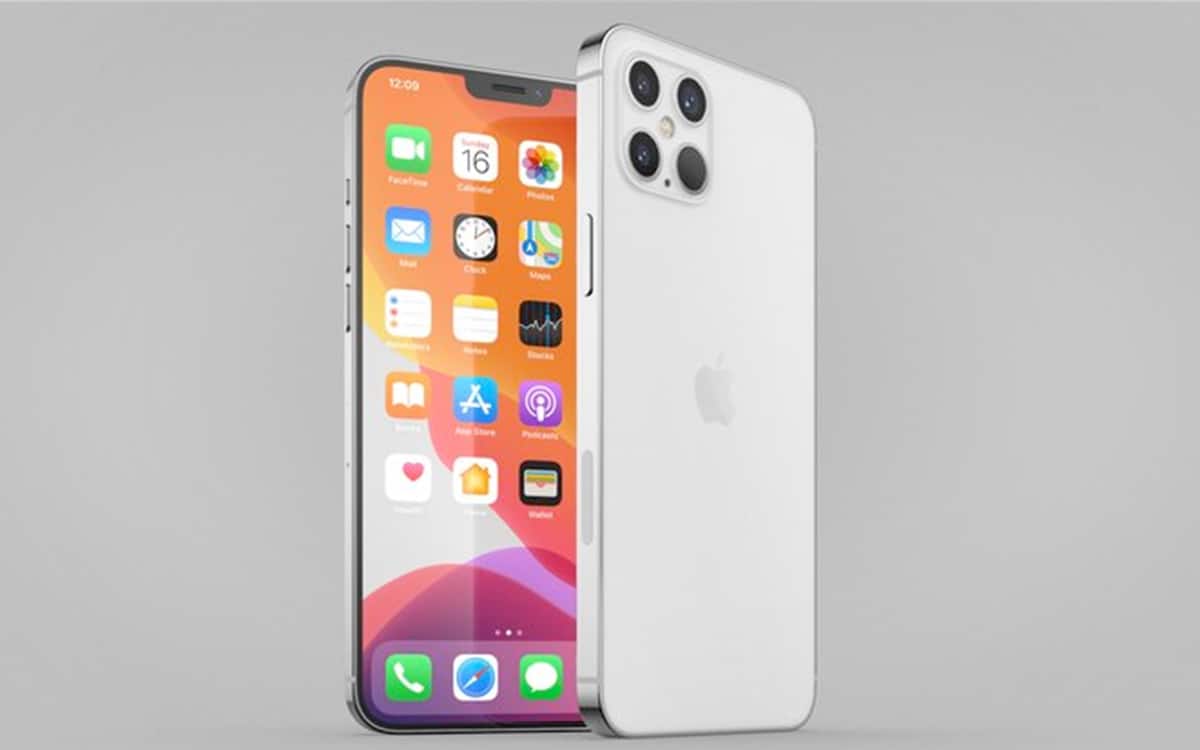 A new rumor claims Apple will host the iPhone keynote in week 43 of 2020, which begins on October 12. Either a keynote which would take place on October 13, Apple usually unveils its iPhone on a Tuesday. The iPhone 12 would be available a week later, while the iPhone 12 Pro would wait until November.

Apple has officially confirmed that the release of the next iPhones will be delayed. The health and economic context has indeed forced the Cupertino company to review its launch schedule. Officially, the postponement is a few weeks, implying that the launch of the iPhone 12 would take place during the month of October.

The famous leaker Jon Prosser brings, via his Twitter account, some details. And there are some surprises. First of all, the keynote would also be postponed until October to be set, as always, a few days before the pre-order week. The conference would take place during the week 43. This starts on October 12. Since Apple’s back-to-school keynotes are historically held on Tuesdays, this results in a keynote set for the October 13.

The iPhone 12 and iPhone 12 Max available on October 23

The four models would be equipped with a 5G connection, an A14 chipset whose first benchmarks are very encouraging, screens OLED varying in size from 5.45 inches to 6.7 inches, 4-6 GB RAM, 128-512 GB storage, multiple photo sensors 12 megapixels and batteries whose capacity would not necessarily be increased compared to previous models.

Pro versions announced in October, but launched in November

The iPhone 12 Pro and iPhone 12 Pro Max would therefore suffer an even longer postponement than that of the classic model. The commercial release of the Pro versions would be organized in November, without further details. In his message, the leaker explains that the lack of a more precise date (i.e. the number of the week of launch) could be a sign that Apple is keeping (even today) some leeway for to delay the launch of its more expensive models a little further. This obviously reminds us of the lag suffered by the iPhone X.

And as with the iPhone X, this delay will obviously have an impact on the company’s bottom line. Indeed, the last fiscal quarter of the firm is fixed on the third calendar quarter, from July to September. Unlike the previous decade, Apple will not be able to count on the “iPhone launch” effect to boost its year-end. So expect a significant drop that the firm will have a hard time catching up …

New iPad and Apple Watch due out in September

Other important information, Apple has reportedly chosen to keep a September launch for the Apple Watch Series 6 and the seasonal iPad refresh. We’re not expecting an iPad Pro, which was renewed in March, but a new iPad Air isn’t impossible. No keynote of course, but a simple press release that would be broadcast during week 37 (the one that starts on September 7). It is possible that this press release will be sent to journalists on the day of the commercial launch of the tablets and the connected watch. Either Friday September 11, for example.

Recall that the Apple Watch Series 6 should take over the chassis of the Apple Watch Series 4, but whose components have been modernized. New screen microLED with fingerprint reader Touch ID integrated. New battery 303 mAh. New platform. And new sports and health services, including a sleep tracking tool and the arrival of a oximeter to accompany the electrocardiogram and the heart rate monitor.