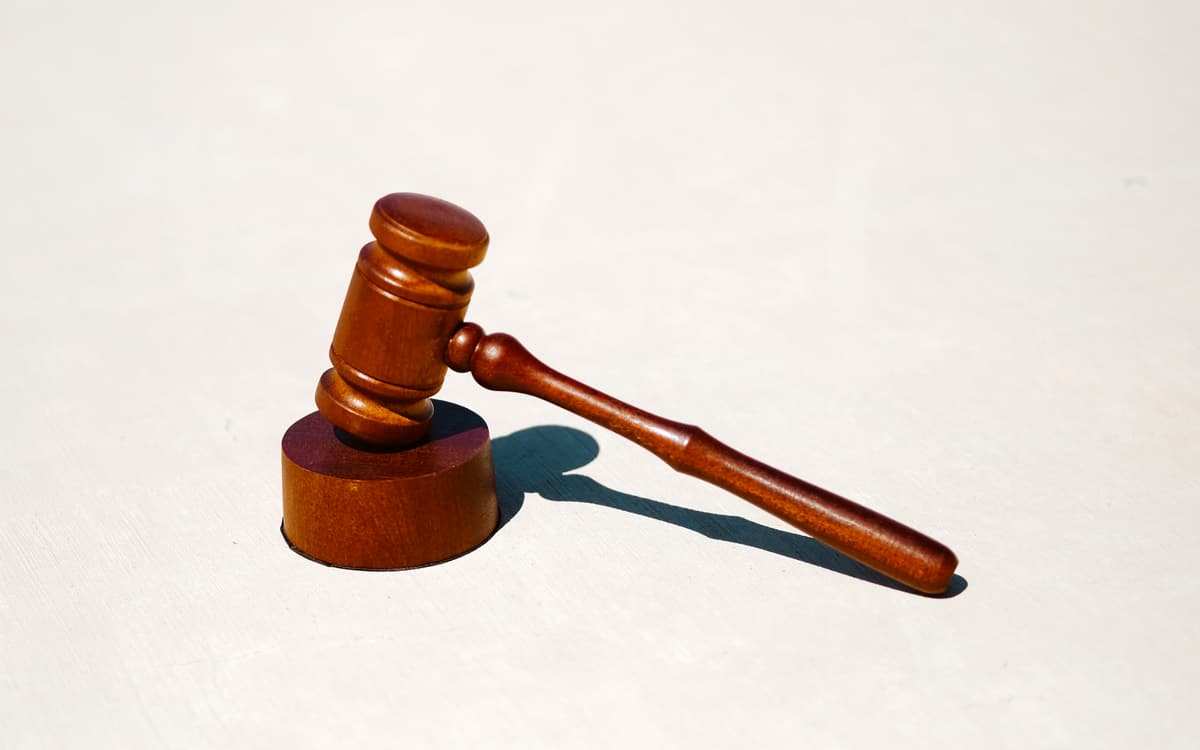 After being forced to close its doors, the IPTV platform Nitro TV is now involved in two lawsuits that could cost its creators dearly. While the fine could amount to 350 million euros, only one of them appeared before the court. Problem: he refuses to pay his lawyer.

As the crackdown on IPTV platforms grows stronger around the world, the penalties fall one after the other. The fines often reach astronomical sums, but few are those that Alejandro Galindo risks paying. The latter has long been behind Nitro TV, a very popular offer that has seduced several thousand usersalongside his wife and a Youtuber named Touchtone.

Now closed, the platform is now the subject of two complaints. The first was filed by three American media: DISH Network, Sling and NagraStar and claims $100 million to the accused. The second is at the initiative of ACE, the coalition of streaming platforms whose aim is to fight against piracy. No price was mentioned in the latter, but the invoice is already announced very salty.

A fine of 350 million euros for selling IPTV subscriptions

Nitro TV was a major player in IPTV, allowing it to illegally stream movies like Spiderman : Homecoming, Joker, Toy Story, Star Trek Beyond, or series like The Office. A nice catalog which has not failed to attract the attention of rights holders who are now claiming compensation. Only here, months after their complaints, the trial is at a standstill.

At this point, two issues are preventing the case from moving forward. The first is the question of price. As previously explained, DISH and its partners seem to have agreed on the sum of 100 million dollars (91 million euros), a figure obtained from the number of subscribers to the service, namely approximately 100,000 , for which plaintiffs claim 1$000 each. 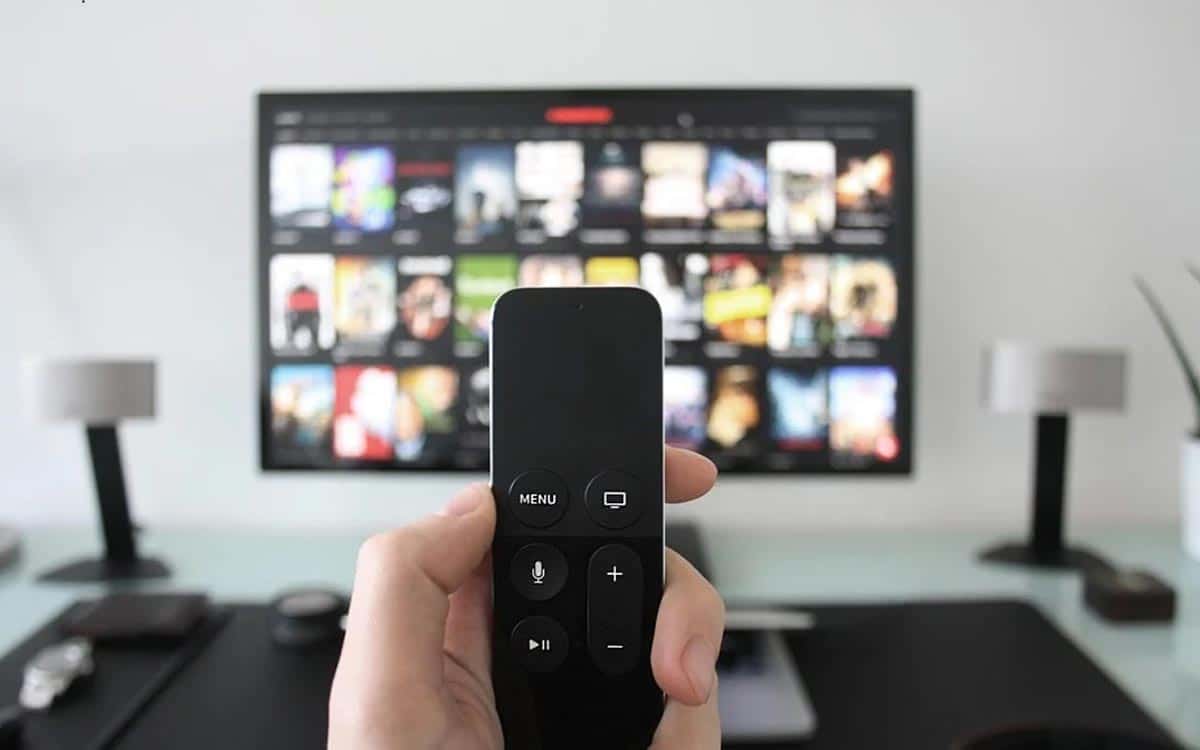 But on the side of the ACE, things get complicated. To date, Alejandro Galindo has agreed to pay $150,000 for each of the 1897 pirated contents available on Nitro TV. If such an agreement is made, he will then have to pay a fine of $284.5 million. If we add to that the note of the lawsuit against DISH and company, the bill reaches 384 million dollars, or 350 million euros. We are far from the 200,000 euros claimed from an IPTV pirate earlier in the year.

Alone at the trial, he refuses to pay his lawyer

However, this is only the first problem. It is no coincidence that Alejandro Galindo is the only defendant mentioned in this article. Indeed, he is the only one to have appeared in court. Only then, after his proposal presented to the ACE, Alejandro Galindo walled in silence. No court documents were provided by his attorney Steven Vondran. And for good reason: the relationship between the two men has deteriorated deeply.

Related: IPTV — War in Ukraine Could Lead to Immediate Blocking of Platforms

Steven Vondran actually accuses his client of refuse to pay. “To date, the fees have not been paid as agreed, moreover, despite several requests, no communication or other response has been received and he has simply been silent”, he explains. Today, the lawyer can no longer get in touch with Alejandro Galindo.

Meanwhile, the court has told the plaintiffs that they are within the law to demand new sanctionss against the accused. For the moment, none of the rights holders seems to have made use of this power. The situation, on the other hand, seems completely blockeduntil Alejandro Galindo agrees to be heard.