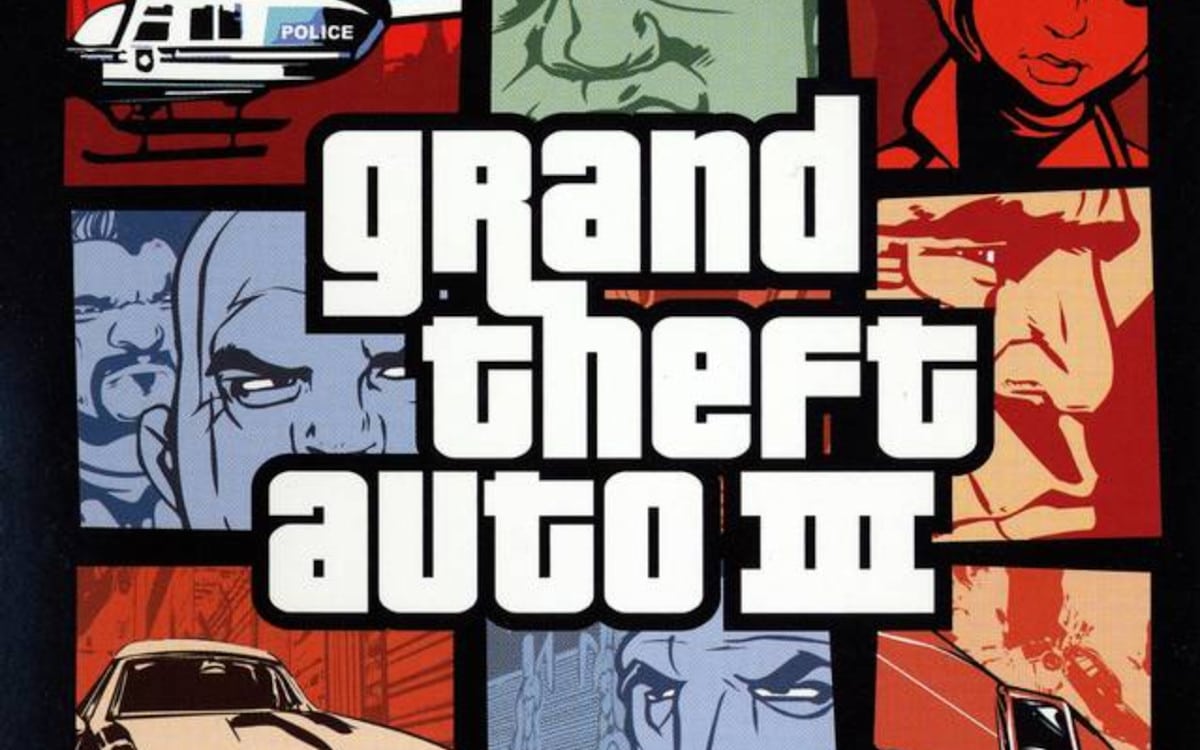 One developer ported the iconic Grand Theft Auto 3 to Nintendo Switch, released in 2001 for Xbox and PlayStation 2. Adapted from the PC version, this GTA 3 requires the use of a modified console, allowing Homebrew to be installed. The result is clean, despite the presence of some graphic and audio bugs.

Series Grand Theft Auto (aka GTA for close friends) is rare on Nintendo consoles. Besides the excellent Chinatown Wars on DS and some (much) less interesting adaptations on GameBoy and GBA, you will not find the great opuses of the saga, like the famous GTA 5, the second best-selling title in video game history, behind Minecraft. It must be said that the themes addressed are not in the editorial line of Nintendo, even if the Japanese firm wishes to expand its clientele to a more adult audience. So it’s been over ten years since a GTA was released on a Nintendo console, so obviously there must be a few fans of the license among Switch owners.

Read also – Switch: Nintendo declares war on hackers who modify their consoles with a chip

To compensate for this lack, we often have to look to the underground video game scene, the one that game publishers and console manufacturers look down on. And yet, thanks to it, Switch players can (re) discover a great classic from the GTA series. It is Grand Theft Auto 3, released in 2001 for PlayStation 2 (and later on Xbox and PC). One developer has successfully ported the PC version of the game to Switch. It’s called ” re3-nx “. Or Reverse Engineered GTA 3 for Nintendo Switch. Be careful, unlike what you may read on some sites, this is not about emulation, but adaptation.

An adaptation reserved for modified Switches

The author of this “homebrew” started from another project available on Github called Reverse Engineered GTA 3 whose objective is to replace some files of the PC version of GTA 3 so that the game remains compatible with future versions of Windows thanks to “open source” resources, such as OpenGL. It is by exploiting the same technique that the Switch version was created. Find at the end of this article the link to access all the resources.

Of course, to take advantage of it, you need a Switch modified, which is capable of installing “homebrew”. The procedure is quite simple: download the archive, decompress it on an SD card, plug in the SD card, launch the homebrew installation application on the Switch and install “re3-nx” so that GTA 3 appears in the list games installed on the console. If you have a modified Switch, you should know this procedure by heart. And for the others, know that modifying a Switch costs money and is obviously not without risk.

A very fluid experience despite a few bugs

The result is extremely convincing: the game runs at 30 frames per second, which is sufficient to ensure good fluidity throughout. There are of course some bugs and imperfections. You will notice in particular the one where the game displays a split image. The cause is the dual nature of the Switch: portable console and home console. The image is displayed in 720p in the first case and in 1080p in the second. You must therefore force the switch to 1080p to eliminate the problem when the image splits when the Switch is plugged into its dock.

Even if it comes through the back door, the arrival of GTA 3 on Switch is great news for all players who have never had the opportunity to experience this game which is one of the 10 highest rated titles of all time. Despite the criticism about his script (not really moral) and the staging (you regain life points by paying prostitutes, for example), GTA 3 is a founding episode.

It introduces many gameplay concepts that will be repeated in all subsequent episodes. And it defines a genre that is very popular today: open-world action-adventure games, in which you find Prototype, Assassin’s Creed, Mafia, Just Cause, Saints Row and Watch Dogs.