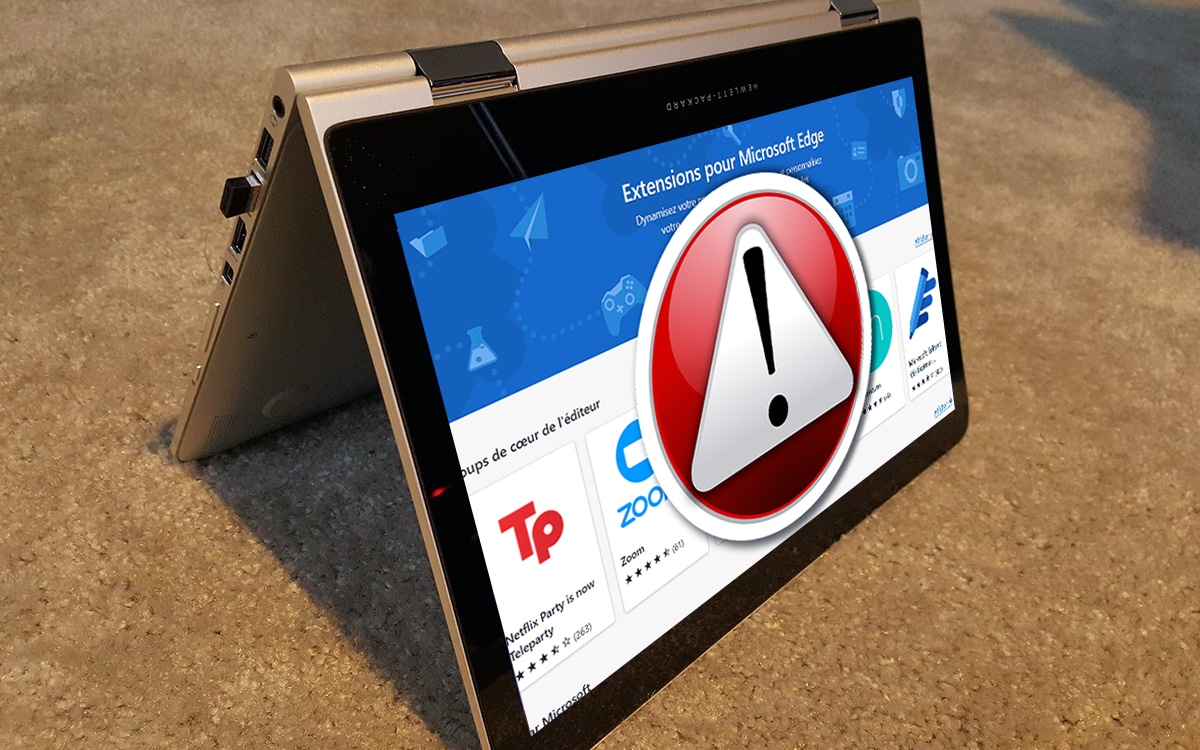 Edge and Chrome are victims of malware capable of stealing user information. Not surprisingly, except that the malware is able to determine the user’s skill level, and will or will not activate accordingly. The malware in question is distributed through relatively popular extensions, which sometimes promise to download YouTube videos and sometimes send messages to Instagram.

Despite the countless precautions taken by publishers, browsers are constantly the target of hackers of all stripes. When it is not the very heart of the browser that is attacked, as is the case with the Raccoon banking malware in particular, hackers use the extensions found on the different stores of these same browsers to inject malicious code into the machines of their victims.

The latest threat concerns both Edge and Chromium, both having as a common source Chromium. Avast researchers have discovered malware that spreads through relatively well-known extensions and often promises to help users download videos from the web.

Avast researchers have identified 28 extensions dedicated to Edge and Chrome, extensions infected with a new kind of malware. The malware is pernicious in more ways than one. Once the machine is infected, the malware can sometimes display unwanted advertising (which is a lesser evil), sometimes steal personal information (which is much more serious, you can imagine).

But one of the special features of the malware is that it only activates after a few days. And not only is he super discreet during this period, but he is also able to analyze the behavior and skill level of his victim. It uses its history for this and determines whether it is a web developer or not.

Jan Vojtesek, security expert for Avast, explains that “the virus detects if the user searches on Google for one of their domains or, for example, if the user is a web developer. If so, it will not perform any malicious activity on its browser. It avoids infecting people more experienced in web development, as they could more easily find out what extensions are doing in the background. “

Avast first detected this threat in November 2020, but believes it may have been active for years, without anyone noticing. According to Avast’s estimates, this would be so more than 3 million PCs that would be affected.

Nearly thirty extensions are affected. Here is the full list. If some are duplicated, this is quite normal, since they can appear on either of the two stores (that of Google Chrome or Microsoft Edge) or can be present twice on each of between them.

Note that as of this writing, Microsoft and Google seem to have removed all these extensions from their respective stores. But if you use one of them, just one watchword: uninstall them urgently. To do this, in Chrome, click on the small puzzle-shaped icon at the top right. In the list that appears, locate the offending extension (s), then click on Other actions, and finally on Remove from Chrome.

Under Edge, click the Settings and more icon located at the top right, then select the Extensions feature. There you will find all the add-ons that have been installed on your browser. Locate the one that is causing you concern and simply click on Remove.