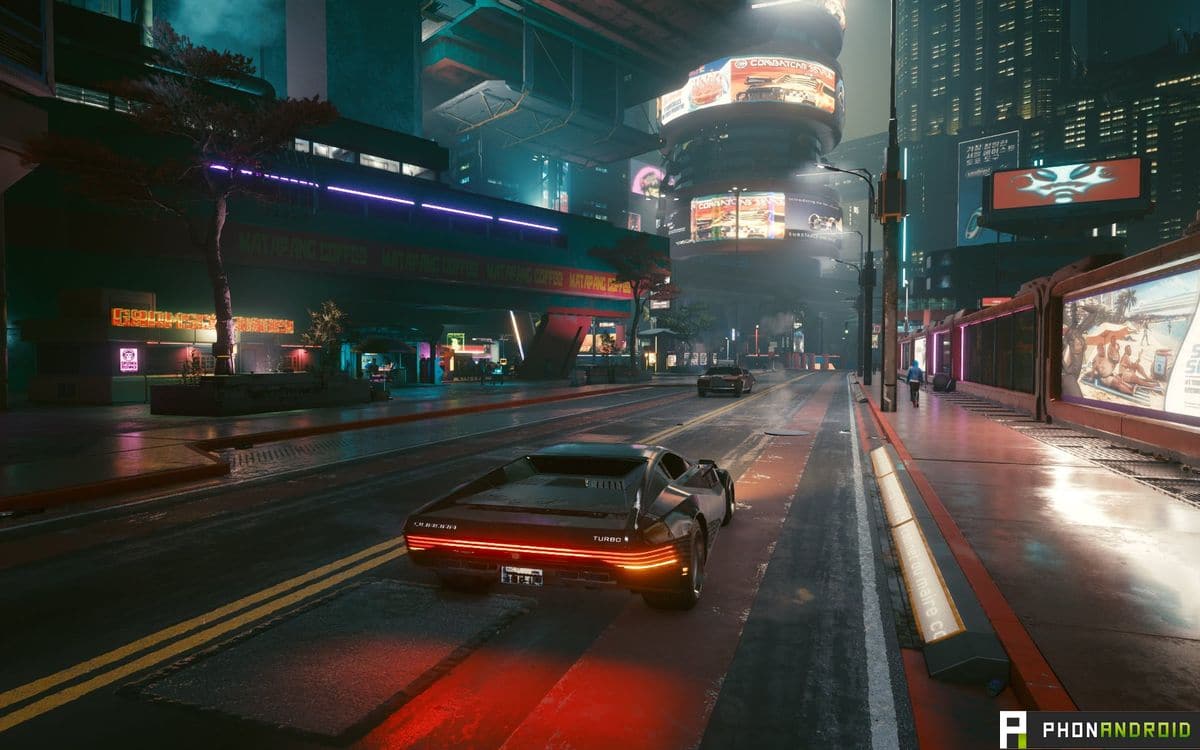 Cyberpunk 2077 has a very annoying problem on the PC and Stadia versions. If a save is too heavy, the game simply cannot load it. It seems that once the file where it is stored exceeds 8MB, it gets corrupted automatically. To avoid this problem, you should avoid doing too much in-game crafting.

Cyberpunk 2077 has been a hit with its console version, which features abysmal graphics. This is not the case on the PC version, but it is still not free from technical bugs. For example, we had to reload our game several times, due to a blocked script or a quest that does not validate, sometimes losing several minutes of play. But a new problem has been spotted by players, and it is much more annoying, since it corrupts the backup and loses all progress.

This is because many players have found that their savegame gets corrupted at some point. The main menu then displays a message “The backup is damaged and cannot be started”. Embarrassing. It is therefore necessary to resume an older save in order to continue playing.

Players shared their problem on the CD Projekt Red forum itself and saw an interesting piece of information: their savegame is becoming unusable. when it exceeds 8 MB. One user then set about doing further testing and ultimately found the culprit: the craft.

Like many games of its day, Cyberpunk 2077 has a crafting system. By collecting materials, it is possible to craft useful items, such as weapons. The problem is, what to do with crafts increases the size of the backup file … embarrassing. A user made a precise test on a 7.8MB save. In his part, he made fourteen rifles and then saved. Its file then became unusable, reaching 8.2 MB. Throwing away the created items or selling them does not reduce its size. The game is to be thrown away for good.

It is quite possible to do without this aspect in Cyberpunk, especially since it is not of critical importance. However, players who like to craft may see red when their progress is corrupted. On its forum, CD Projekt says it is aware of the problem and announces that the size of the backups could be enlarged in a future patch, but that corrupted files will not be recoverable. We must therefore be careful while waiting. Note that this concern does not concern the console version, but the PC version. Stadia, which offers to play in the Cloud, uses this version and is therefore also affected.

This backup story could unfortunately only be an anecdote regarding the CD Projekt Red game. However, it is only a small part of a large-scale scandal. The Polish studio does indeed facing angry consumers and investors who are just as important. A debacle which at first led him to propose a refund to disgruntled console playerss, without notifying Sony or Microsoft in advance. The latter initially refused, before finally offering this option. They’ve gone even further by removing the title from their online store altogether. An unprecedented fact for a game of this magnitude.

The debacle is total for the studio, which sees its shares fall on the Warsaw Stock Exchange. A story all the more damaging that the game itself is good. It was a succession of bad choices that led the developer to this situation. The latter would have had everything to gain, for example, by not releasing the game on “old” consoles, by delaying it for a few more months or by being clearer in its communication. A case that will be studied in the future, there is no doubt.